District courts must be empowered to hear PILs 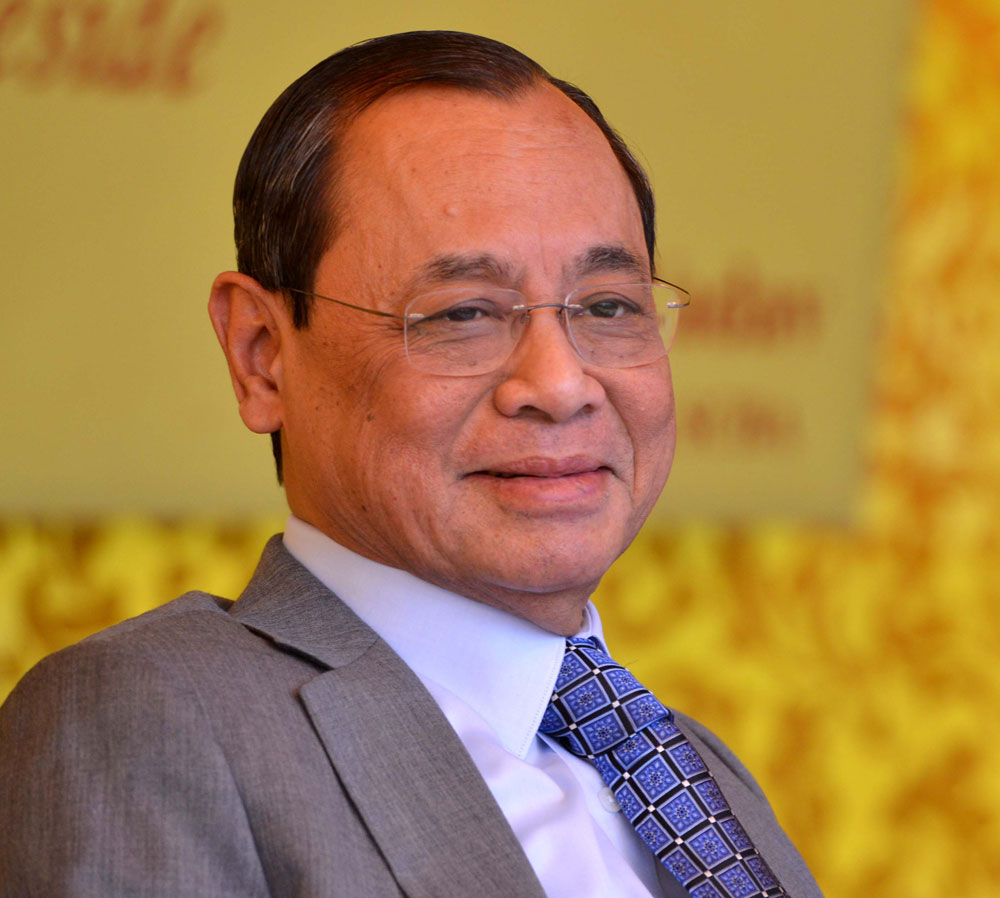 A chain of lower courts and high courts as well as the Supreme Court have been hearing various cases and pronouncing judgements giving justice to litigants in various parts of the country. But those who approach the courts are men and women who can afford to pay lawyers who decide whether a case is worth fighting in court or not, as fees are also required for processing in the justice system. But what about the poor in the country who need justice but either cannot afford legal aid or have no access to courts?

The Chief Justice of India, Ranjan Gogoi, has come to the rescue: he has almost codified that public interest litigation is for the poor. But if that is so, then the process of the PIL should be available to the poor all over the country. What is the provision which will ensure that an impoverished citizen in a remote village or a city can gain access to justice under the PIL? The system today has blocked roads to justice under the PIL. This is because the PIL is to be presented and heard in higher courts only. No district court is authorised to hear the PIL, nor can anybody approach the local court to hear it. This prohibitory provision needs to be considered for modification.

When such a centralised provision was made, it may have been thought that only the higher courts would be legally equipped to deal with vital public interest issues. At that time, most national newspapers were based in state capitals; it was reasonable that the high courts were expected to consider cases for PIL litigation only on the basis of reports published in these newspapers. But now, many national newspapers are spread over regions and districts, and more public grievances are being reported. Districts have their own newspapers. Most national newspapers are published in English or Hindi, while regional newspapers are published in the local languages. The district editions of national newspapers are no less than those of the state capital-based dailies. District newspapers and editions are concentrating on major issues: delays and corruption in administrative work, injustice in government departments, financial crimes, irregularities in the nationalised and cooperative banking sector, farmers’ problems, hoarding of essential commodities by middlemen and the failure of the decentralised panchayati raj system due to the non-cooperative attitude of the bureaucracy. Important public issues are taken up by vigilant judges in a PIL.

But at present, owing to the prohibitive procedure a citizen or a social organisation cannot proceed under the PIL in lower or district courts. This denies justice to the poor. Every socially conscious member of society or non-governmental organisation that fights on behalf of the poor has the right to file a PIL. It is the device by which public participation in the judicial review of administrative action is assured. It has the potential to make the judicial process a little more democratic.

The rule that a PIL can only be heard in high courts or the apex court, thus, needs to be changed. For this, a constitutional or legal amendment is necessary. The district courts are equipped to hear PILs. District advocates also possess sufficient legal acumen and knowledge to be able to deal with cases.

The Union government and state governments should take the lead on this matter. Members of parliament and legislative assemblies of all political parties should support such a move. This amendment will be based purely on public interest. Once the district courts are empowered to hear PILs, it will create an atmosphere conducive to legal remedies for the grievances that are brought to light in district newspapers. In fact, many events that went on to gain national importance were first covered in the district editions of newspapers. If district courts are given the power to proceed with PILs, then people in smaller cities and adjacent rural areas will be able to get the justice they deserve.

For the public good

Enthusiasm for PILs burdens the judiciary