The principle of caring should be predicated on empathy and knowledge

It is man, and not monkey, who is causing trouble 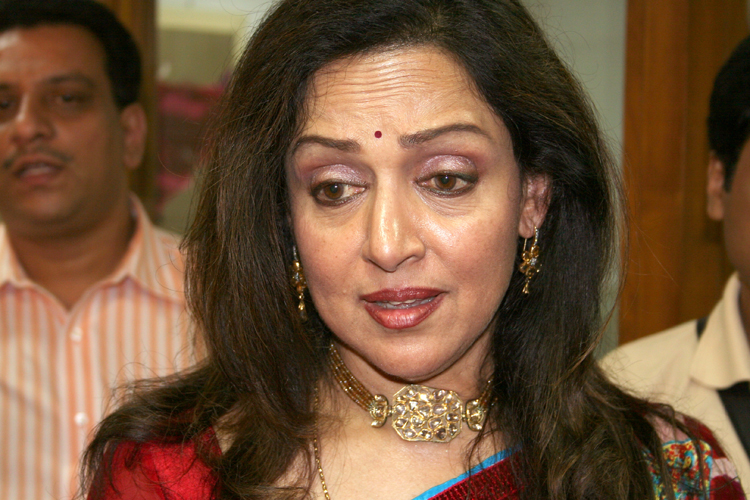 Hell hath no fury like a monkey scorned. Politicians in India seem to have got a taste of the wrath that brought the mythical king of Lanka to his knees in the Ramayana. At the ongoing winter session of Parliament, Hema Malini, the Mathura MP, sought to bring to the notice of the lower House the threats posed by rhesus macaques to people in her constituency. Such is the power of the simians that even political differences have dissolved before them. The Treasury and Opposition benches that rarely, if ever, speak in one voice agreed that the reign of terror of the monkeys must end. The Trinamul Congress leader, Sudip Bandyopadhyay, recalled having his spectacles snatched by a monkey on a visit to the temple town, which had to be retrieved, ironically, after bribing the thief. Evidently, the primates have picked up a vice or two from their human cousins.

The moral degeneration of monkeys is not on Ms Malini’s mind. She is more concerned about the health of the simians. This in itself is startling, given that monkeys, their prowess nothwithstanding, are yet to be given the right to vote in a nation that venerates them. What has exercised Ms Malini is that much like Homo supine couch potatoes, simians have started to smack their lips at samosas and other kinds of popular, but unhealthy, snacks. Worse, they have turned down all offers of a healthy diet, said the parliamentarian. The stubborn politician, who refuses to honour the good of the people, could well be the model for monkeys here. The solution — at least the way Ms Malini sees it — is simple: a ‘monkey safari’ must be built. The details of the proposal remain hazy; is Ms Malini certain that the primates would agree to be shepherded into such a refuge? There is, of course, the Bharatiya Janata Party’s claim of cows mooing in delight at the thought of gaushalas built for them but monkeys, given their temperament, could turn out to be a different kind of fish. Ms Malini, like her peers, could think of invoking the BJP’s favourite divine figure; he would certainly make the simians fall in line.

But then, there is another — serious — problem. Ms Malini’s voters have not taken kindly to her prioritizing monkey over man. Mathura and Vrindavan — they fall under Ms Malini’s watch — are beset with several problems. Thousands of widows who throng to the cities are denied dignity and basic amenities; the closure of textile factories has led to growing unemployment. Ironically, the blame for the monkey menace, a serious problem, lies squarely on the shoulders of man. Loss of habitat coupled with the apathy of civic bodies has contributed to this singular man-animal conflict. The management of strays is shorn of a modern outlook. Sterilization is the key to controlling stray populations but civic bodies in India often resort to capturing and killing animals. Public veneration of animals — monkeys and cows — is not enough. The principle of caring should be predicated on empathy and knowledge.

FIR against monkeys for stoning man to death