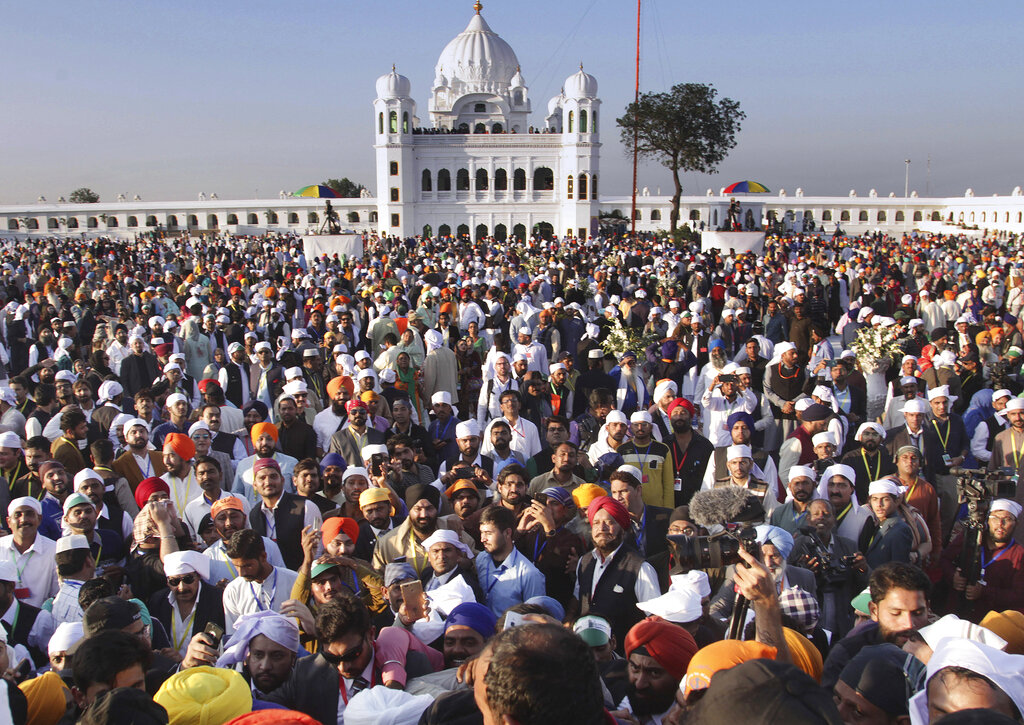 Only a few hundred devotees from India reportedly made the pilgrimage to the Darbar Sahib gurdwara in the first two days after the Kartarpur corridor was thrown open. The corridor, it had been hoped, would attract around 5,000 pilgrims every day. The insistence by authorities in Pakistan on digital recording of visits is said to have caused some anxiety among Indian pilgrims. This and any other administrative deterrent must be looked into urgently. But the real obstacle to a fuller participation could well be the bitter ties between India and Pakistan. Events preceding the inauguration of the project, a long cherished dream of the Sikh community, were not quite free of acrimony. Pakistan, for instance, had demanded a fee from visitors from this side of the border during the deliberations, a condition that was contested by India. There had been some confusion over the issuing of passports. Imran Khan’s assurance of Indian devotees requiring only valid identification proof was followed by the Pakistan army’s insistence on passports. Tellingly, the premiers of India and Pakistan chose to inaugurate the corridor separately. The chasm is an indicator of the growing distance between New Delhi and Islamabad that this corridor could not bridge. The developments are consistent with the deterioration in the bilateral ties since the terror strike in Pulwama.

That the corridor materialized within such a fractious atmosphere is a bit of a marvel. There is a case for the two warring sides to seize the momentum offered by the Kartarpur initiative to throw open channels of communication incrementally. The issues that continue to fester between India and Pakistan — cross-border terrorism must stop — cannot be resolved without a sustained engagement. If anything, Kartarpur has demonstrated the fact that shared resources — faith and culture are among these — ought to be looked upon as diplomatic capital to improve bilateral ties.