Issue of data unreliability must be addressed 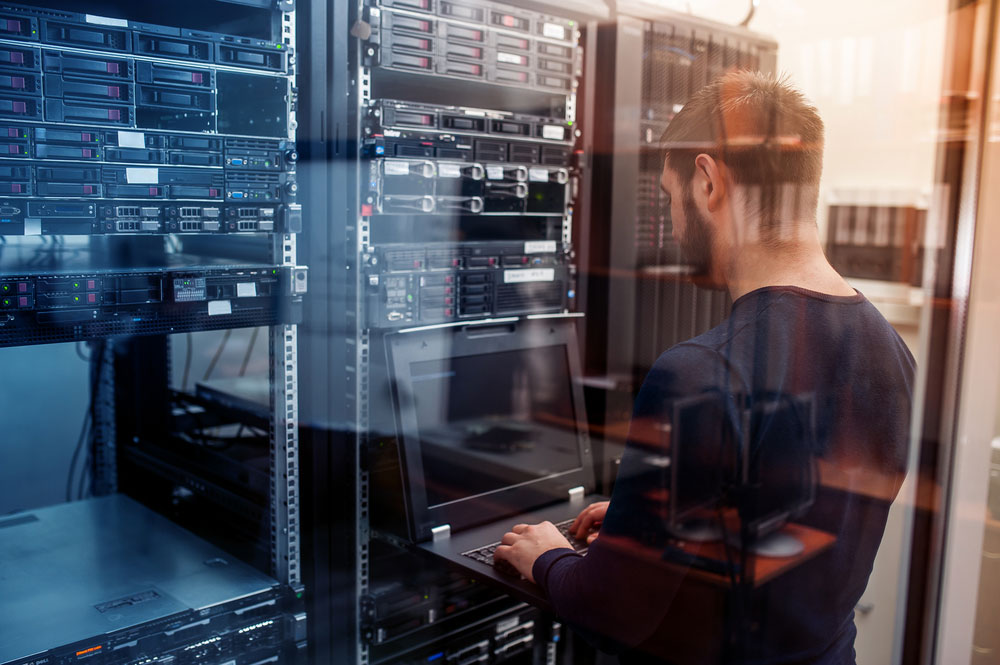 Clearly the government wishes to retain control over data, and will not hesitate to massage them for improving the optics. These manipulations would be easily detected by experts and found unacceptable.
(Shutterstock)
The Editorial Board   |   Published 29.12.19, 07:03 PM

A draft national statistical commission bill has been made public by the Centre for preliminary comments. The NSC was conceived of as a nodal and empowered body of experts with autonomy who would not only advise the government on statistical matters but also have the power of approval and the release of all official statistics. The recently introduced amendment does talk of a body of experts who will advise the government and suggest new statistics that could be introduced and measured to give a better understanding of the Indian economy’s performance. The NSC would have one deputy governor of the Reserve Bank of India as member along with the chief statistician and the chief economic advisor and other academic experts. All this is certainly good and laudable. However, one key role which the NSC could and ought to perform is to approve and release official statistics of the nation. Official statistics would then have the endorsement of experts in the NSC, giving them enormous credibility. Such a role would uphold autonomy in the real sense for the NSC. However, the NSC amendment bill is silent on this issue. The silence could be interpreted as a signal of giving nominal autonomy to the body. The power to choose what kind of statistics can be revealed to the public at large would then be determined solely by the people in power — for instance, ministers with specific political agendas.

This silence is of concern since the current government, on more than one occasion, has tried to stifle the release of data that appeared unfavourable to it, claiming that the numbers were inaccurate. Clearly the government wishes to retain control over data, and will not hesitate to massage them for improving the optics. These manipulations would be easily detected by experts and found unacceptable. Hence the strategic silence on the levers of control on approval and release of government surveys. This governmental interference has brought down sharply the value of official data not only among academic researchers but also internationally. India’s reputation as a nation that had reliable statistics has declined to one where any official data are suspect, be they the measurements of national income, poverty and unemployment or consumption spending by households. This decline is symptomatic of a government that believes in excessive centralized control. The nation’s rankings in such crucial indices as hunger, inequality, and human development are quite low and are declining further in many cases. Data unreliability will be another blot on India’s global image. This smear is highly avoidable.

Abhijit Banerjee and Esther Duflo were among 108 signatories