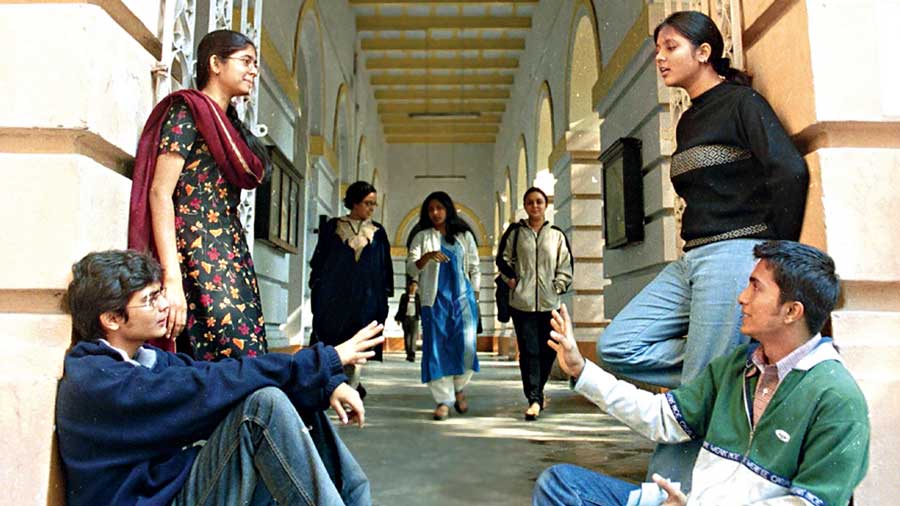 In his first essay on the ongoing pandemic, published in Il Manifesto on February 26, 2020, the noted Italian philosopher, Giorgio Agamben, described the Covid-19 crisis as “The Invention of an Epidemic” — the essay’s title — and went on to speak of how this “supposed epidemic” had enabled “a growing tendency to trigger a state of exception as the standard paradigm of governance”. That essay, along with twenty others, has now been published as Where Are We Now?: The Epidemic as Politics, translated into English by Valeria Dani, and although there is much that one can disagree with in the slim volume — most notably, Agamben’s continuing reluctance to accept the reality of the pandemic (“it’s irrelevant whether it is real or simulated” he writes in the Foreword) — the philosopher’s contention that governments across the world have used, and are using, the pandemic to push through profoundly anti-democratic, anti-people policies has an undeniable ring of truth to it.

Already cursed with a Central government with pronounced authoritarian tendencies, our country can bear witness to how the pandemic has afforded an opportunity to our Supreme Leader and his cohort to drive through harsh measures (the first lockdown at four hours’ notice announced on national television, the construction of the grandiose Central Vista); loosen safety protocols and indulge in self-congratulatory rhetoric against all scientific advice (the disastrous encouragement for the massive Kumbh Mela gathering when the second wave was underway, gleeful boasting about India having defeated the coronavirus and set a shining example at the World Economic Forum in Davos in January this year); take action against those warning against complacency (the arrest orders issued against doctors complaining of oxygen shortages in Uttar Pradesh), to name just a few. Some of these measures will be forgotten, others forgiven, and yet others justified in the name of public safety and the need to preserve morale, but a few will very likely remain and continue to haunt and hinder us in the years and the decades to come. The educational reforms being sought to be imposed, taking advantage of the “state of exception” created by the pandemic, fall squarely in this last category.

The potential of the National Education Policy 2020 — pushed through without any real consultation with stakeholders, especially state governments — to further increase the divide between the haves and the have-nots has already been much discussed, and questions raised about just how the government is going to find the funds for the ambitious, feel-good plans outlined in the NEP 2020, not to speak of the possible deleterious effects of a centralized command structure for curriculum design and research-fund allocation that the NEP 2020 envisages. The University Grants Commission’s latest proposal for “blended learning”, wherein up to 40 per cent of the courses a student takes up at the college/university level can be through the virtual digital mode, is in keeping with the vision of the NEP 2020, whereby physical campuses and classrooms are sought to be, wholly or largely, replaced by online entities. Commentators on the UGC’s proposal have already pointed out its peculiar blindness to the digital divide that exists at all levels of education in India — a divide that the ongoing pandemic has only served to further exacerbate. Teachers’ unions have clearly indicated how the implementation of such blended learning will have an adverse impact on publicly-funded educational institutions, whose brunt will be especially hard to bear for students from disadvantaged backgrounds. Much of the criticism of the NEP 2020 and the UGC’s proposal for blended learning has — rightly — focused on the ways in which the teaching process and protocols will be adversely affected, but students’ reactions and responses to these wide-ranging reforms have not received sufficient attention.

In an article published in Inside Higher Ed in June 2020, Peter C. Herman, professor at San Diego State University, wrote of how his students responded when asked to narrate their experience of online education: “But for all their differences in age, gender, ethnicity, sexual orientation, citizenship and intellectual preparedness, they [i.e. students] universally agreed on their evaluation of online learning: they hated it... One student said that she felt like she wasn’t getting 10 percent of the regular class. Another wrote, ‘I haven’t learned anything since we went online.’ (For the record, I asked for and received permission to quote their responses.)... All told, moving online caused ‘a profound sense of loss’.” Perhaps the primary reason for this sense of loss and futility, echoed by almost every student I have discussed this with in the last year, lies in the fact that educators and educational planners (such as those who prepare documents like the NEP 2020) seem not to take into account that a considerable, and maybe the most valuable, part of the learning in educational institutions takes place outside the classroom, in peer interactions that occur in places and spaces within campus but hidden from the gaze of teachers and other authority figures. In “Requiem for the Students”, one of the essays in Where Are We Now?, Agamben points out how a “much more crucial aspect” of going online for classes is, “significantly, going unnoticed: the end of student life as a form of existence. Universities were born in Europe from student associations (universitates), whence derives their name. Being a student was, first and foremost, a form of life, one to which studying and listening to lectures were certainly fundamental, but to which encountering and constantly exchanging ideas with other scholarii, who often came from the most remote locations and who would gather in nationes according to their places of origin, was no less important.” By seeking to destroy a form of life that should be a crucial component of what it means to be human and by looking at education and learning from a narrow utilitarian perspective, our nation’s leaders may well have pushed our youth, and our future, along a path that might prove to be disastrous in both the short and long term.