Has the government done its homework on 5G when the rest of the educated world is reluctant to launch it? 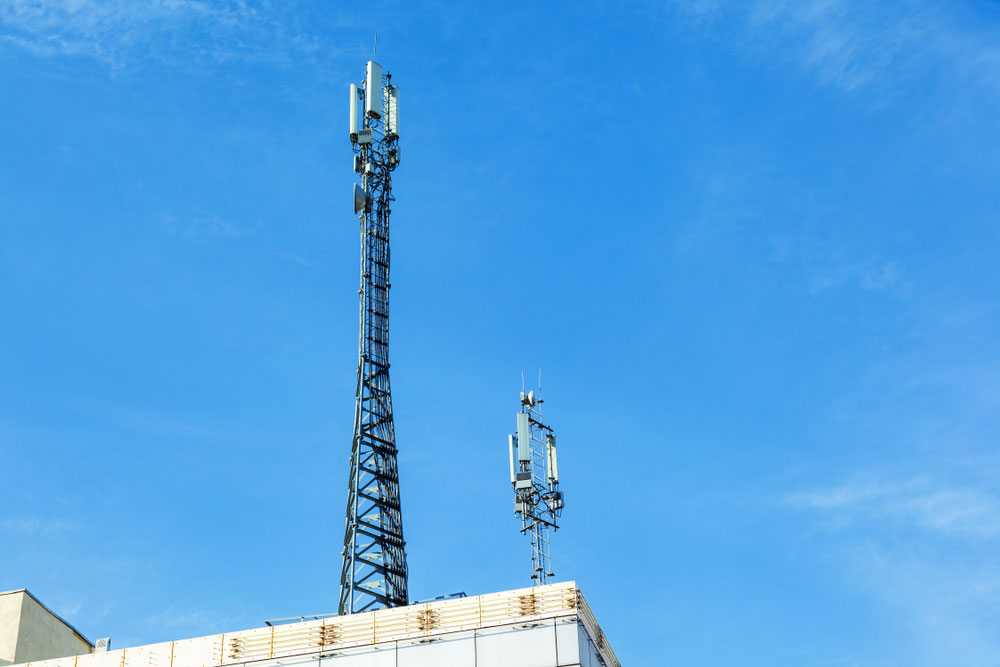 A scientific review of 113 studies concluded that there was a heavy impact on the development of and reproduction among birds and insects, due to the effects of radio frequency electromagnetic fields
(Shutterstock)
Bidisha Biswas   |   Published 07.06.19, 12:11 PM

Researchers in the Netherlands had once found trees with damaged, bleeding barks and dying leaves. Further scientific investigation showed that these were not caused by viral infection, but from six sources of technological radiation with frequencies ranging from 2,412 to 2,472 MHz and a power of 100 MW at a distance of just 20 inches. Another scientific study of plants in Denmark revealed that young plants exposed to Wi-Fi radiation withered and died way before completing their projected life cycle.

The effect of technological radiation on the animal kingdom is even more alarming. There was a heavy impact on the development of and reproduction among birds and insects due to the effects of radio frequency-electromagnetic fields, according to a scientific review that consisted of 113 studies. When the animal and plant kingdoms are both affected by technological radiation, can human beings remain untouched? If we could, then the Belgian government would not have halted the roll-out of a 5G pilot project in Brussels. Scientists have said that the project is ‘not risk-free’ for human health.

An independent research firm says it has found evidence indicating that 5G posed a major threat to all biological life. The United States of America’s national toxicology programme study on cell phone radiation unearthed “clear evidence” of cancer, with research going on for heart and DNA damage. If this is true and goes unchecked, it will take a heavy toll on the future of humans as well as that of the mineral, plant and animal world.

It is no secret that 5G needs a clear path for signal transmission. This obviously means that trees would get in the way; 5G does not readily pass through leaves. If the trees are cut down, the wireless signal would be stronger.

If the speechlessness of the wireless technology providers and the general acceptance of the ill-effects of technological radiation are any indication, it is high time we take precautionary measures to save the environment for future generations. After taking charge on June 3, the new telecommunications minister of India, Ravi Shankar Prasad, announced that the nation will hold its next spectrum sale — which will mark the debut of 5G airwaves — this year, and conduct 5G trials within 100 days. All major telecom operators in India are gearing up for the 5G trial from June. Has the government done its homework before allowing operators to launch 5G when the rest of the educated world is reluctant to launch it? A high court in Italy ordered the national government to publicize cell phone risks; certain states in the US introduced bills to review the health risks of wireless radiation for children at schools. Let us not forget that the Indian government has already announced that the entire nation will be equipped and empowered with 5G network by 2020.

Wireless communication devices are necessary evils. If we must use them, we should keep them at a distance of at least three feet from us; use headphones while talking; lower the risk of radiation by texting more and talking less; start using cabled network at home and at work; deactivate the Bluetooth/Wi-Fi functions of our laptops, personal computers and car radios; switch off all wireless devices when not in use, especially at night; limit the length of calls; carry the phone when it is not on.

These are a few of many individual measures we can take. But there are other things that we cannot do alone. We must raise these issues with local governments and representatives so that we can be instrumental in saving the ecosystem. Before we allow any new technology to be launched for our comfort and convenience, we must remember the long-term effects it could have on the planet. Many will argue that if we fail to adopt current technological trends, we will fall behind as a nation. I respect their argument; we cannot be anti-technology. But the makers of our technology should put the health of all living organisms first.