The fundamental principle of reservations has been turned upside down 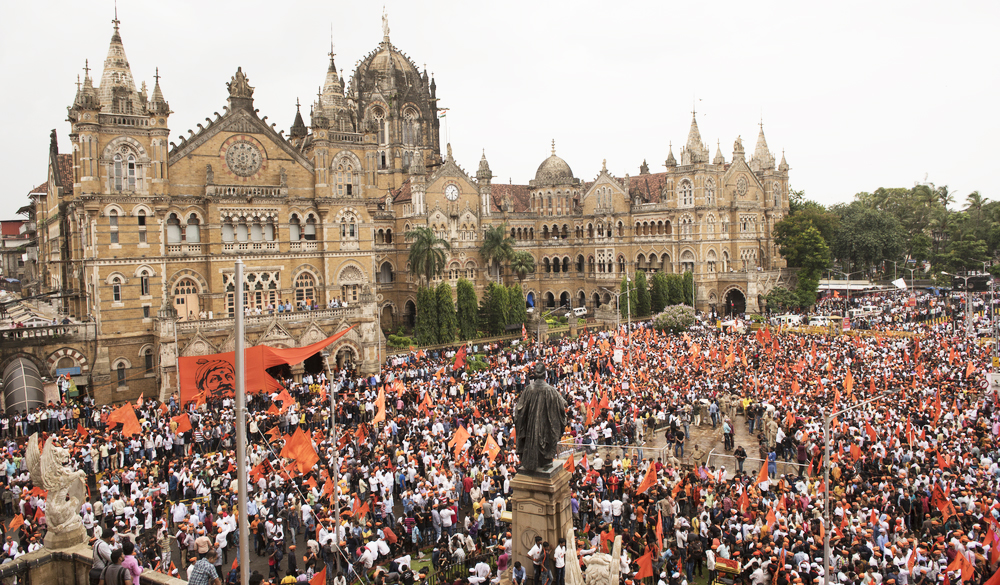 Maratha Kranti Morcha marching in front of Chhatrapati Shivaji Terminus demanding reservations for the Maratha community in jobs and educational institutions
Shutterstock
The Editorial Board   |   Published 20.11.18, 02:22 AM

Affirmative action is based on constructive principles. According to the Constitution, reservations are for groups which are less developed economically and educationally than the mainstream. The ideal is equality; hence, giving specific groups a leg up presumably helps them reach the desired level. If Indian politicians had taken this seriously, policies for time-bound reservations — the groups would not need quotas after merging with the mainstream — focused on backward groups in the different regions in India would have ensured a gradual elimination of the need for reservations. Instead, not only have quotas continued, but they have also increased. Is India growing poorer, more illiterate? Since that is not the case, clearly the fundamental principle of reservations has been turned upside down. Politicians just use it as a tool to win vote banks.

That lies behind the decision of the Maharashtra government to award Marathas a quota without disturbing the current quotas for other backward classes. So a special nomenclature — socially and educationally backward — has had to be created. The decision means going far above the Supreme Court mandated 50 per cent limit for quotas — Maharashtra already has 52 — and thus making nonsense of the idea of reservations itself. The argument is: If Tamil Nadu can do it, why cannot Maharashtra? But can social unity grow if unreserved categories keep losing space? Upsetting the social balance will not help right historical wrongs. The Marathas are a powerful group in Maharashtra, usually landowners, and used to dominance. They were against reservations once, as were the Patidars in Gujarat, although the latter, too, with the Jats in Haryana, are demanding quotas. Studies show that none of these caste groups can be call disadvantaged. Blanket caste quotas are ultimately divisive; it is the economically — so educationally and socially — backward who need the government’s help. The sharpening edge of the conflict between Marathas and Dalits, the latter perceived to be growing stronger with the advantages of reservations, seems to have added to the Marathas’ urgency. This cannot be a reasonable basis for a government decision, but politicians cannot let go of big vote banks for the sake of ethics and justice. On top of that, the Marathas had threatened to stop paying taxes, which would have hurt the treasury. How backward is a group whose taxes matter to the government?