Naya Pakistan has failed the people. Perhaps Old Pakistan wasn’t so bad after all. 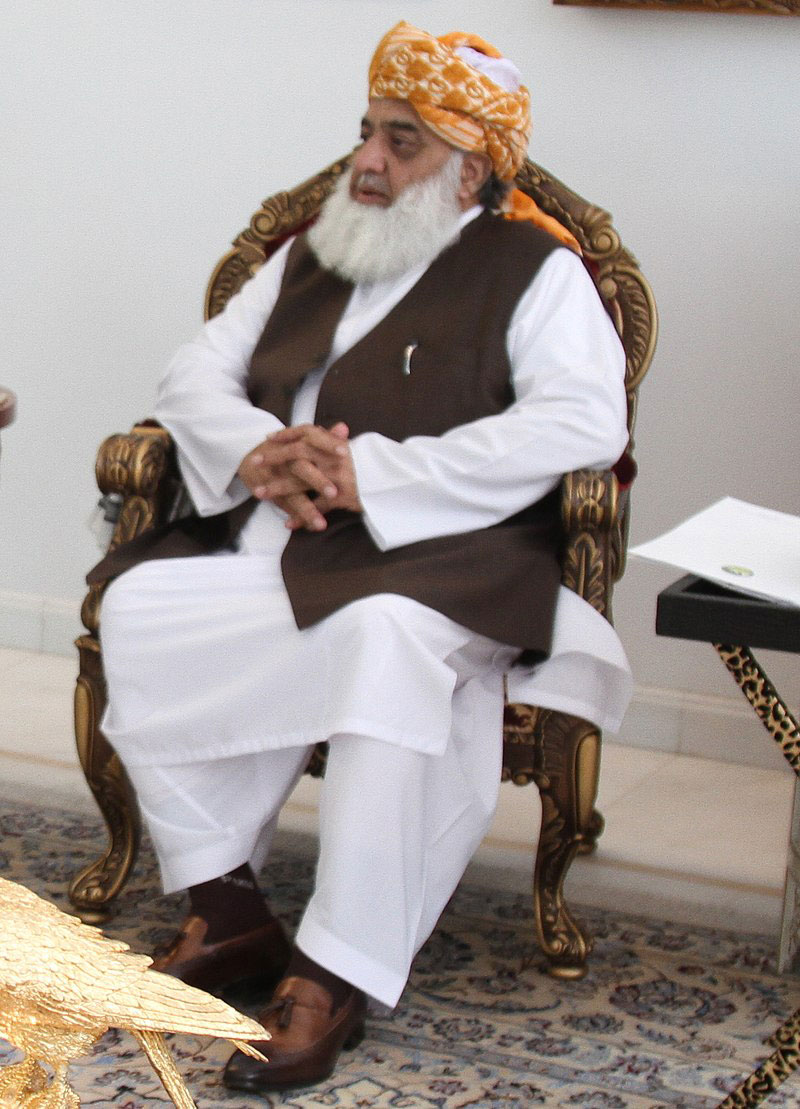 There is never a dull moment in Pakistani politics. The last one year has been particularly interesting. From the formation of the Pakistan Tehreek-e-Insaf government and the ‘hope’ it generated to the manner in which the Imran Khan-led dispensation seems to be losing its popularity, the developments have been astounding.

Khan sold dreams — big ones — when he was in the Opposition. He used to claim that an ‘honest’ government is the only answer to people’s problems. He used to say that if a leader is not corrupt, the system automatically changes. Well, the self-righteous bubble has burst. Economic mismanagement by the PTI’s poster boy, Asad Umar, has led to a scandal that we have not witnessed in decades. Umar was eventually replaced. Pakistan also went to the International Monetary Fund for a bail-out package despite the PTI’s past claims that it will break the begging bowl. Now Khan blames everything on the previous governments and their ‘corruption’. Inflation is high and businessmen have gone to the army chief to complain about their difficulties. The prime minister has had to assure the business community that things will get back to normal soon. The list of the PTI government’s incompetencies is quite long. Add to it the way it has dealt with the media and the Opposition parties and we get a recipe for disaster.

The media in Pakistan are under a lot of pressure. Censorship is at its peak. A number of journalists have either been laid off or are facing delays in salaries owing to a financial crunch. Some of the media groups and journalists/anchors/analysts who used to romanticize Khan are now cribbing about his government’s incompetence and high-handedness. Khan doesn’t like criticism. Some of his party members have resorted to personal attacks against journalists. The media are also reacting.

Important Opposition leaders are behind bars, including two former prime ministers, Nawaz Sharif and Shahid Khaqan Abbasi, as well as the former president, Asif Ali Zardari. Some of the key leaders of the Pakistan Muslim League-Nawaz and the Pakistan Peoples Party have also been arrested. Cases against many other Opposition stalwarts are pending in courts and/or the National Accountability Bureau. The Opposition is certainly not happy. Thus, the formation of a joint Opposition alliance.

The month of October may turn out to be quite exciting in Pakistan — politically. The Jamiat Ulema-e-Islam-Fazl chief, Maulana Fazlur Rehman (picture), has announced that he would lead an ‘Azadi March’ to Islamabad on October 27. After many years, the maulana finds himself out of parliamentary politics. He lost the elections. He is upset. He had asked the Opposition not to take oath and join Parliament after the elections as they were allegedly rigged. But the PML-N and the PPP decided to sit in the assemblies. The maulana was not thrilled.

Then began the arrests and the harassment of Opposition leaders. They decided to call an All-Parties Conference and planned for a street agitation. Maryam Nawaz and Bilawal Bhutto led many rallies across Pakistan. Maryam Nawaz was arrested. It wasn’t unexpected given how vocal she was. Bilawal Bhutto had coined the term, ‘Prime Minister Select’, in his maiden speech in the National Assembly. This tag stuck to Khan and is now generously used by all and sundry. Khan is not happy with such tags and keeps lashing out at his opponents everywhere — from local events to international fora.

The maulana’s call for the Azadi March has made the PTI government uneasy. The PPP and the PML-N have requested the JUI-F chief to delay the march until November. But the maulana has not listened to them. He has chosen to go solo. He outsmarted the Opposition parties as he thought they were taking too long to decide and he was running out of patience. The maulana wants to topple the government but the two mainstream parties believe that a lockdown or a dharna (sit-in) is not the way to do it: it may not even result in the government’s fall. Then there are other reservations, especially about the maulana’s use of the religious card against Khan. The PPP has condemned this in no uncertain terms and said that it cannot be part of a movement that is regressive and dangerous. The maulana couldn’t care less. He can bring out people — his strong madrasa network would ensure that. Some believe that the maulana has received a partial nod from some powerful quarters. No one is sure, including the government, but the maulana’s confidence is such that everybody is wary.

The PML-N and the PPP are in a quandary. They can either join him or risk being branded ‘all talk, no substance parties’ looking for a deal or a way out. They have now assured the maulana that they will support him but they need to work out the modalities of the march.

We don’t know whether the Azadi March will take place or not, but the maulana seems adamant. The people are also upset with the government because of rising inflation and an increase in the prices of basic necessities. Recent polls have shown that the PTI’s popularity graph is going down. Perhaps the threat of an anti-government march is a strategy to stay relevant and let the people know that the Opposition understands the pain of the common man. The best thing would be to keep mounting the pressure but let the government complete its five-year tenure in order to further expose the PTI. Maybe that is the plan. Or maybe, just maybe, there is a silent nod from some quarters. Only time will tell.

All said and done, the PTI’s claim of ‘Naya Pakistan’ has come to haunt it. Khan had said that it would be wrong to judge a government’s performance in 13 months. It may well be wrong, but it is only because of the PTI’s demonization of all other political parties and their performance that people are getting impatient. They want results. The PTI is not delivering. Naya Pakistan has failed the people. Perhaps Old Pakistan wasn’t so bad after all.