The government should have no business interfering in curriculum or research

But controlling thought is too attractive a proposition for authoritarian dispensations 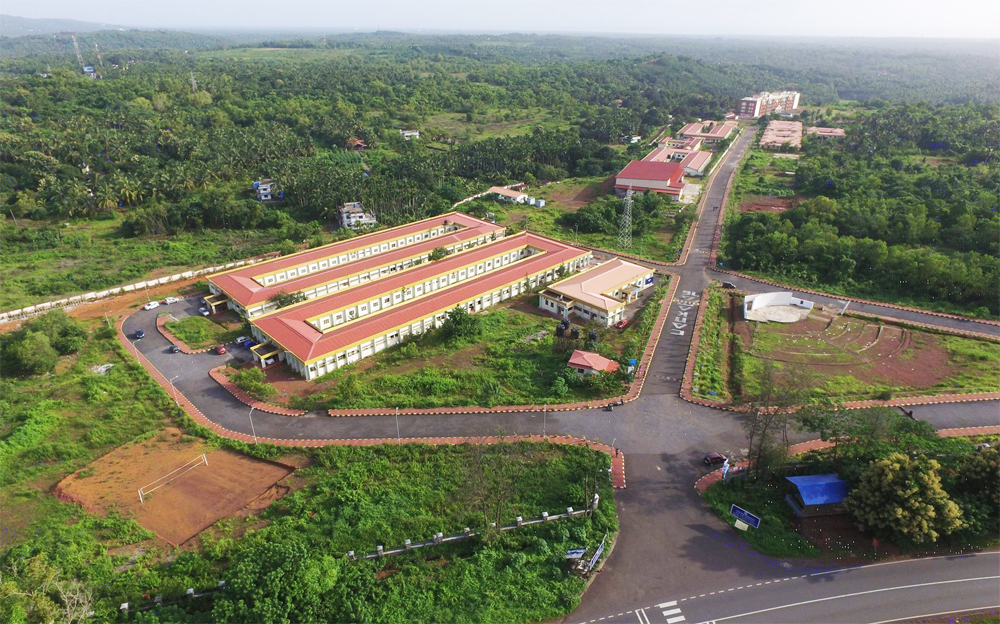 Could nationalism, at least the version endorsed by the rulers of New India, be inimical to the autonomy of institutions? A recent directive issued by a Central university has raised such a disturbing possibility. A circular passed by the Central University of Kerala to the deans of schools and heads of departments has directed them to ensure that research projects submitted by doctoral students should be in consonance with ‘national priorities’. Here too, the university was merely parroting the wishes of its master — the government. In a meeting called by the Union ministry of human resource development in December last year, the vice-chancellors of Central universities — all 40 of them — had passed a resolution that called for research projects to focus unfailingly on ‘national priorities’.

The earlier resolution and the latest diktat by the university in Kerala have, understandably, been met with incredulity and outrage. Current rules stipulate that interviewers — faculty members of the university — should assess and approve the ideas presented by research fellows during the admission interview. But then the government of the day believes in doing things in a new way. Ironically, that could be the undoing of key institutions as well as of the ideas they represent. But this is not merely about upending established practices. The implications are portentous. The discourse of nationalism has express political and social designs. ‘National interest’ is usually decided by shrill, nationalist regimes, interested in deflecting public attention from stark failures in governance as well as stifling intellectual scrutiny of the resultant polarization in the social fabric. Would the Central University of Kerala now decree that research into, say, manual scavenging — the manifestation of toxic casteism — is irrelevant or, worse, ‘anti-national’? Ideally, the government should have no business interfering in curriculum or research. But controlling thought is too attractive a proposition for authoritarian dispensations. One way of achieving such a devious end, evidently, is to impose strictures on research. Such meddling can corrode the idea of the university itself. For the university is a site of knowledge creation. This cherished goal can only be fulfilled by encouraging independent thought and practice. Reductionism — the Centre seems to be keen on it — represents the very antithesis of knowledge and, thereby, the university.