Advertisement
Home / Opinion / The government is destroying art by politicising it

The government is destroying art by politicising it

T.M. Krishna is an artist; he should not be forced into a position where the tension of politics is unavoidable 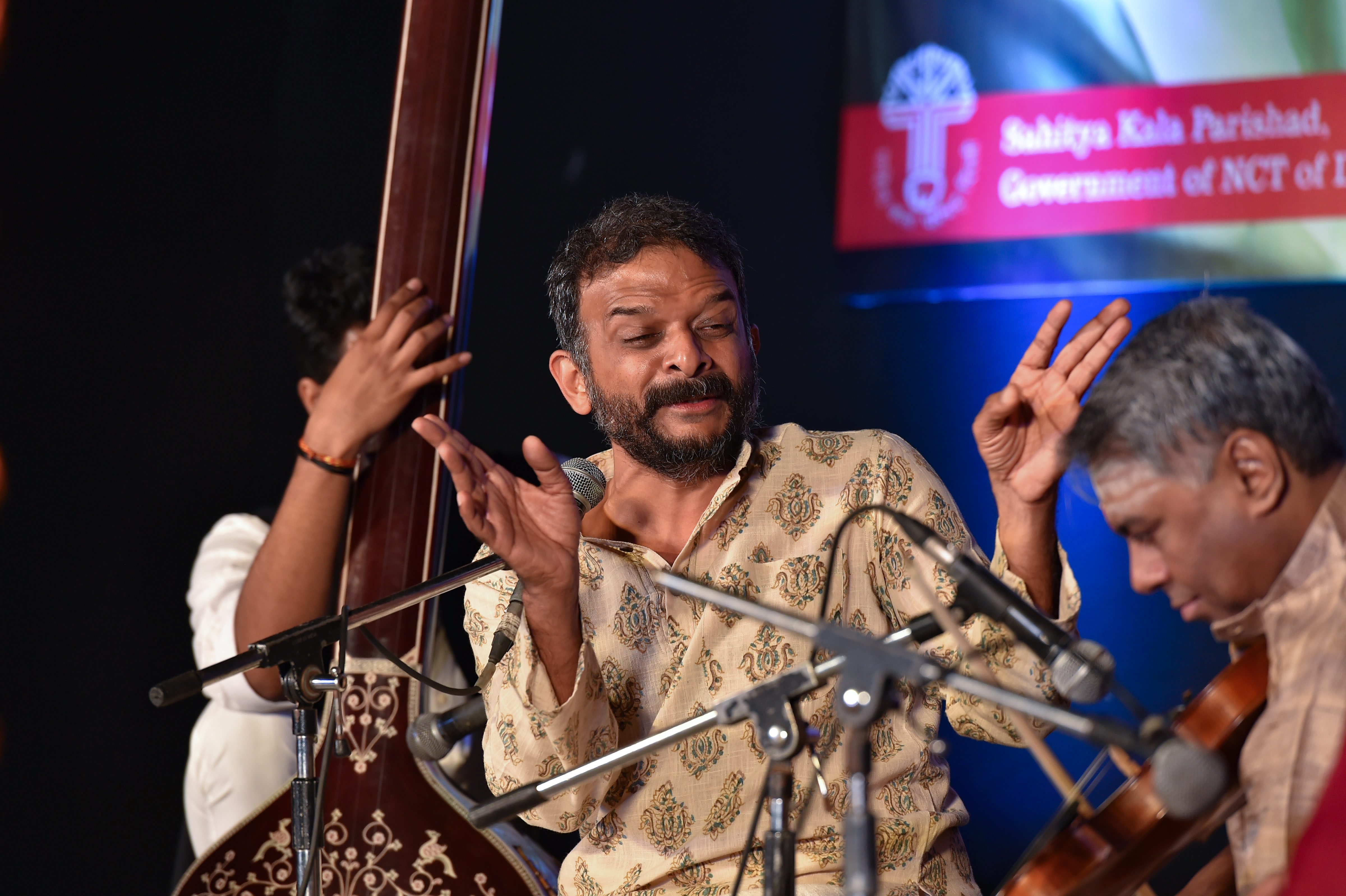 One of Shakespeare’s rather deluded characters thought music was the food of love. In India, however, it is the food of hate. It certainly fed the hate of those who objected to the programme featuring the Carnatic music exponent, T.M. Krishna, in Delhi, that was being organised by the Airports Authority of India. Mr Krishna is no friend of Hindutva forces, and he makes no secret of that. Such critics and protesters are now called ‘urban Naxals’, so Mr Krishna, too, has acquired that label. The AAI, clearly unnerved by the invective of trolls, backed off, dropping the programme with the non-explanation that it was being “postponed”. The situation became frankly political. The Aam Aadmi Party government in Delhi invited the artist instead, and the programme finally took place. Two features stand out in this incident. Mr Krishna is an artist; his excellence in his chosen form has nothing to do with his opinions. But the repressive atmosphere nurtured by the ruling political formation — the term, ‘urban Naxal’, was coined by a film-maker and seized upon by right-wing politicians and the administration — makes the silencing of critical voices a matter of routine, whether it is by forcefully preventing public appearances of these critics or simply arranging for their arrest, sometimes even murder.

In such a situation, politics becomes all-important. Mr Krishna is an artist; he should be free to practise his art as he pleases. Instead, the artist is being forced into a position where the tension of politics is unavoidable. This cannot be the artist’s ideal position in a free society. Whether or not he wishes to address political opinions or beliefs should be entirely up to him, not imposed on him by circumstances. That Mr Krishna is aware of this was evident in his remark that he accepted the Delhi invitation only because it came from the government; he would not have done so had it been a political party. Beyond all this is the far more terrifying reality of the power trolls wield. The AAI’s pusillanimity is just one indication of the fact that these trolls are being seen as the unofficial voices of the ruling government at the Centre. They can threaten or kill, while the administration can arrest. As long as the job is done.

Why we should be outraged about T.M. Krishna's cancelled concert