Advertisement
Home / Opinion / The future of science fiction in India

The future of science fiction in India

With the growing influence of technology and surveillance in our lives, there is immense scope for the growth of sci-fi 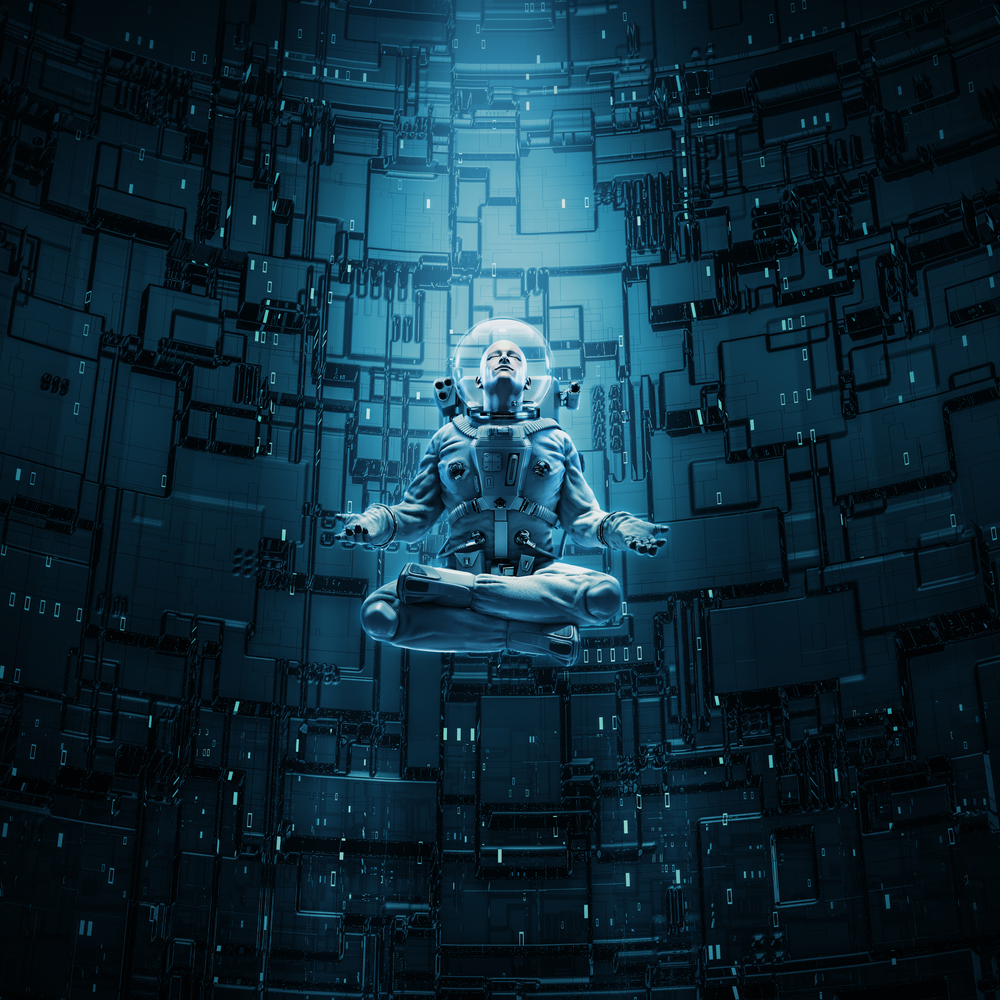 Chinese science fiction has emerged as an effective mode of dissent. Mainstream Indian science fiction has drawn upon mythological legends and settings, but is yet to witness its golden age
(Shutterstock)
Shruti Sonal   |   Published 03.07.19, 01:19 PM

The story, “The City of Silence”, by the Chinese author of science fiction, Ma Boyong, presents the vision of an Orwellian future, where all forms of communication are strictly controlled by a totalitarian regime. Set in the year 2046, the story unfolds in a context where almost all social interaction takes place online using a rapidly shrinking “list of healthy words” decided by the “Department of Propaganda”. Even in this dystopian setup, the inevitability of dissent is portrayed when a technician with the pseudonym, ‘Wang Er’, comes across an illegal “Talking Club” shielded from the repressive reach of the regime. While set more than two decades away from now, the story bears close resemblance to the pervasive nature of censorship in China today. The Chinese government has had a long history of keeping a strict watch on both traditional and new forms of media using various tactics, such as imposing strict media controls using firewalls and monitoring systems, censoring publications or websites, and jailing dissident journalists, bloggers and activists. Along with these, an interesting and controversial development has been the introduction of China’s social credit system, aimed at monitoring and shaping business and citizens’ behaviour. Amid these developments, Chinese science fiction has emerged as an effective mode of dissent.

Works of science fiction tend to carry political themes not only in China, but across the world. The genre, by its very nature, tends to be political. Sci-fi works often put forward ideal models of politics, deal with the nature of the relationship between citizens and the State, and dwell upon the use and misuse of technology. The prominent sci-fi author, Ken Liu, writes “science fiction is the literature of dreams, and texts concerning dreams always say something about the dreamer, the dream interpreter, and the audience”. In this sense, the genre is closely intertwined with the ideology and politics of the author, the readers and the context in which the story is set.

These themes have been explored by contemporary Chinese sci-fi authors, in what has been termed the “golden age of science fiction”. In the 21st century, the utopian vision of China’s rise is increasingly contested in the wider context, shaped both by the collapse of idealism and optimism in the aftermath of the brutal repression of the 1989 democracy movement in Tiananmen Square, and the increasing debates about the human costs of the Chinese development paradigm. These contrasting visions have been dealt with effectively by science fiction in China, which has focused on three major themes: the Chinese dream as a one-nation utopia; the consequences of China’s economic model prioritizing rapid development; and the future of technology and its human costs. Many scholars point out the irony that the genre so often used to criticize authoritarian political regimes has been flourishing on the watch of just such a regime. But this expansion of sci-fi has mostly been seen in a positive light by the Chinese State. In some ways, the genre functions in two roles: continuing the idea of national self-improvement while also instilling a political and patriotic narrative within the youth. Politicians in China often emphasize the importance of innovation and applaud sci-fi’s ability to promote the STEM disciplines. Most important, sci-fi is seen as a potential tool of Chinese soft power, as it has a global appeal, and provides opportunities for the entertainment industry to produce Hollywood-like content.

Science fiction in India, on the other hand, is yet to witness its golden age. While Indian sci-fi in English has seen limited success on account of being at a nascent stage and having a small readership, works produced in the regional languages have lacked a global appeal. Some notable regional works are, however, worth mentioning. “The Runaway Cyclone” by Jagadish Chandra Bose is widely considered the first example of Indian sci-fi literature. Written in 1896, it is set in Calcutta and describes the chaos preceding a cyclone that had been forecast. In more recent decades, the genre has seen the rise of regional heavyweights such as the Marathi writer, Jayant Narlikar, and the legendary filmmaker, Satyajit Ray. Magazines like Adbhut Vigyan and Vigyan Katha, which regularly publish vernacular science fiction, have created a niche fan following, but lack the translations needed to reach a wider audience.

Mainstream Indian science fiction has drawn upon mythological legends and settings to create popular works like the Shiva trilogy or the Baahubali franchise. Things are slowly changing, though, because of the increasing penetration of technology in the lives of Indians, and the expanding base for popular Indian writing in English. Publishers are taking cognizance of this and investing in Indian sci-fi works. Gollancz, a United Kingdom-based publisher of sci-fi, has published an anthology of short stories by South Asian authors based in South Asia. Edited by Tarun Saint, The Gollancz Book of South Asian Science Fiction includes both translated works of regional sci-fi and original works in English. The stories dwell upon issues relevant to India, including communalism, history, corruption, pollution and technology. In the dystopian set-up of Tarun Saint’s “A Visit to Partition World”, the world’s first Partition-themed experience park exists. In Shovon Chakraborty’s story, a man who turned into Gandhi faces dilemmas in the modern world. Another push has been the increasing popularity of web series that have adopted dystopian narratives, including Netflix’s Ghoul and the upcoming Leila.

With technology driving our lives, surveillance increasing, and avenues of free speech being muddled, there is immense scope for the growth of Indian science fiction. Will writers and publishers use this opportunity?