The future of liberal democracy in Europe may not be dim

The impact of 'illiberal democracy' is still reversible by democratic, legal means, including peaceful mass protest 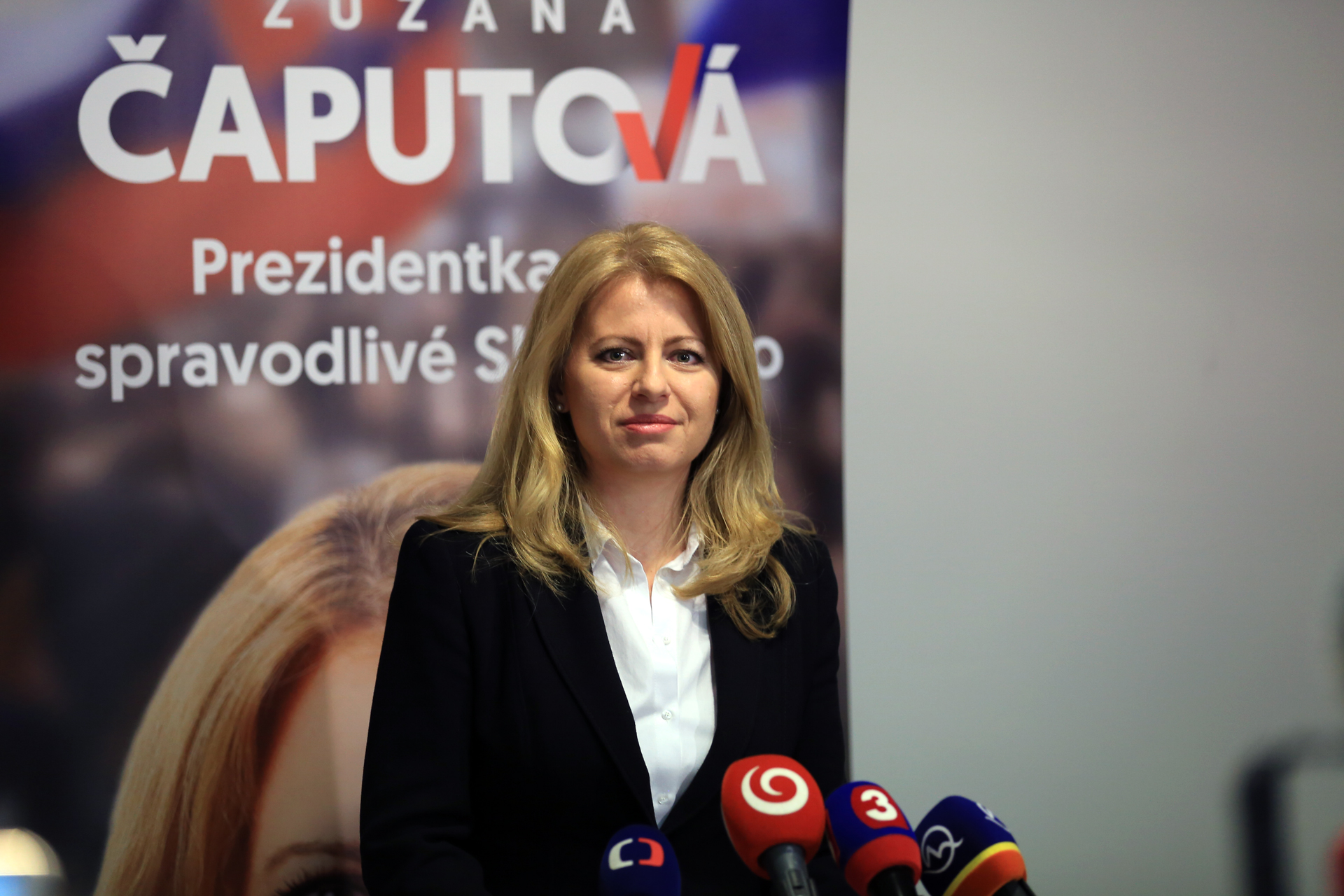 Imagine someone who had witnessed the liberation of Western Europe in 1945 returning in 1975, only to find the dictators coming back. That’s rather how it feels revisiting Central Europe 30 years after the velvet revolutions of 1989.

In Budapest, earlier this year, I sat in a hotel bar with an old anti-communist, dissident friend, János Kis, who calmly described the regime of the prime minister, Viktor Orbán, to me as an autocracy. Yet it was János who first introduced me to Orbán, back in 1988, presenting the then 25-year-old student as a bright light of a new generation of young liberal democrats. At a rally in Gdansk this June, I heard the European Council president, Donald Tusk, call on his fellow Poles to learn from the example of the Solidarity movement of the 1980s in opposing the country’s current nationalist, populist Law and Justice party government. Yet Law and Justice triumphed again last month in a general election.

In the Czech republic, power is divided between the prime minister, Andrej Babiš, an oligarch who was once listed as an informer by the secret police in communist-ruled Slovakia, and the bibulous president, Miloš Zeman, who makes no secret of his sympathetic view of Vladimir Putin’s Russia and Xi Jinping’s China. In the territory that used to be the Stasiland of East Germany, a far-right, virulently xenophobic party called the Alternative for Germany has received the support of a shocking one in four voters in no less than three recent state (Länd) elections, in Saxony, Brandenburg and — only recently — in Thuringia. This despite the fact that these states have for nearly three decades been part of one of the richest, most stable, democracies in the world that has made vast financial transfers to precisely these poorer post-communist regions.

No wonder commentators are rushing to paint a chiaroscuro picture: from yesterday’s glorious light to today’s encircling darkness. Overstatement is often felt to be essential to get your voice heard in an overcrowded internet marketplace of ideas, and so we read of the coming death of democracy, a new age of the dictators, and so on. This is simplistic and shortsighted.

Our mistake after 1989 was not that we celebrated what happened in Central Europe, and subsequently in the Baltic republics and the former Soviet Union, as a great triumph for freedom, democracy, Europe and the West. It was all of that. Our mistake was to believe that this was the new normal, the direction history is travelling. Now we are in danger of making the same mistake, only in the other direction. The future triumph of anti-liberal authoritarianism is no more inevitable than was the future triumph of liberal democracy. This cautiously optimistic statement clearly holds true in mature democracies like Britain and the United States of America, where the forces of liberal democracy are pushing back hard against the ravages of nationalist populism. But it’s also true in Central Europe. Strictly speaking, ‘illiberal democracy’ is a contradiction in terms, like fried snowballs. However, the term is useful to describe the condition of a democracy that is being eroded but has not been completely destroyed. The decline is still reversible by democratic, legal means, including peaceful mass protest.

Leading the democratic fightback in Central Europe today is Slovakia, a country which was an authoritarian laggard in the 1990s, and has had more than its fair share of post-communist corruption in recent years. Sparked by the horrifying murder of a journalist, Ján Kuciak, who had been trying to expose that corruption, together with his fiancée, mass peaceful protest helped oust a post-communist populist prime minister, Robert Fico. The momentum from those protests contributed to the election earlier this year of a female, liberal, pro-European president, Zuzana Caputová. Caputová, who was only 16 at the time of the Velvet Revolution in Czechoslovakia in November 1989, is a fine representative of a new generation shaped by the experience of what I call post-Wall Europe. So when I go to Bratislava, there will be much to celebrate.

I will then take the train from Bratislava to Prague, crossing what is now an international frontier between Slovakia and the Czech Republic, in time to witness what promises to be a large demonstration against the dreadful duo of Babiš and Zeman. It will be organized by a student-led movement called A Million Moments For Democracy, to mark the 30th anniversary of the beginning of the 1989 Velvet Revolution. They already put together a huge demo this summer at Letná Park, the site of the largest peaceful protest in 1989. One of the organizers, Benjamin Roll, a cheerful, bearded theology student, told me his father had been a sound engineer at the 1989 demo, literally amplifying the voice of Václav Havel. So in the Czech Republic, too, there are grounds for hope.

I shall, of course, be in Berlin for the 30th anniversary of the fall of the Wall, staying in the hotel that was then the showcase Grand Hotel of the communist regime and is now a Westin. (From East inn to Westin, so to speak.) Shocking though the AfD results are, they don’t fundamentally threaten German democracy. That cannot be said of Law and Justice rule in Poland, for the party of Jaroslaw Kaczynski clearly wants to follow the Hungarian example. It is pursuing Orbánization à la Polonaise. But it faces powerful independent media, major Opposition parties, big cities under Opposition control and a highly mobilized civil society.

By far the worst case is Hungary. Freedom House last year downgraded its status to ‘partly free’, the only EU member state to be so classified. Indeed, after a careful analysis, I have argued that Hungary is no longer a democracy, not even an illiberal one, but rather a regime of the kind that political scientists call ‘competitive authoritarian’. Yet, even there, the Opposition managed to win the mayoralty of Budapest. It did this by effectively uniting, something not so far achieved by Poland’s Opposition parties — nor, alas, by the Opposition to Brexit here in Britain. Winning Budapest doesn’t suddenly make Hungary a democracy again for, after all, the Turkish Opposition — by uniting — won the mayoralty of Istanbul, and no one in their right mind would pretend that the Turkey of Recep Tayyip Erdogan is a democracy. But it is a distinct point of light.

Inevitably, the focus of most writing about this 30th anniversary, including my own, has been on the question ‘what has gone wrong?’ But if the post-Wall generation in Central Europe fights for the liberties it has grown up with, and the European Union starts standing up for democracy in its own member states, there is every reason to believe that the 40th anniversary, in 2029, will again give us cause for celebration.