How can hundreds of people enter the supposedly restricted premises of a hospital? 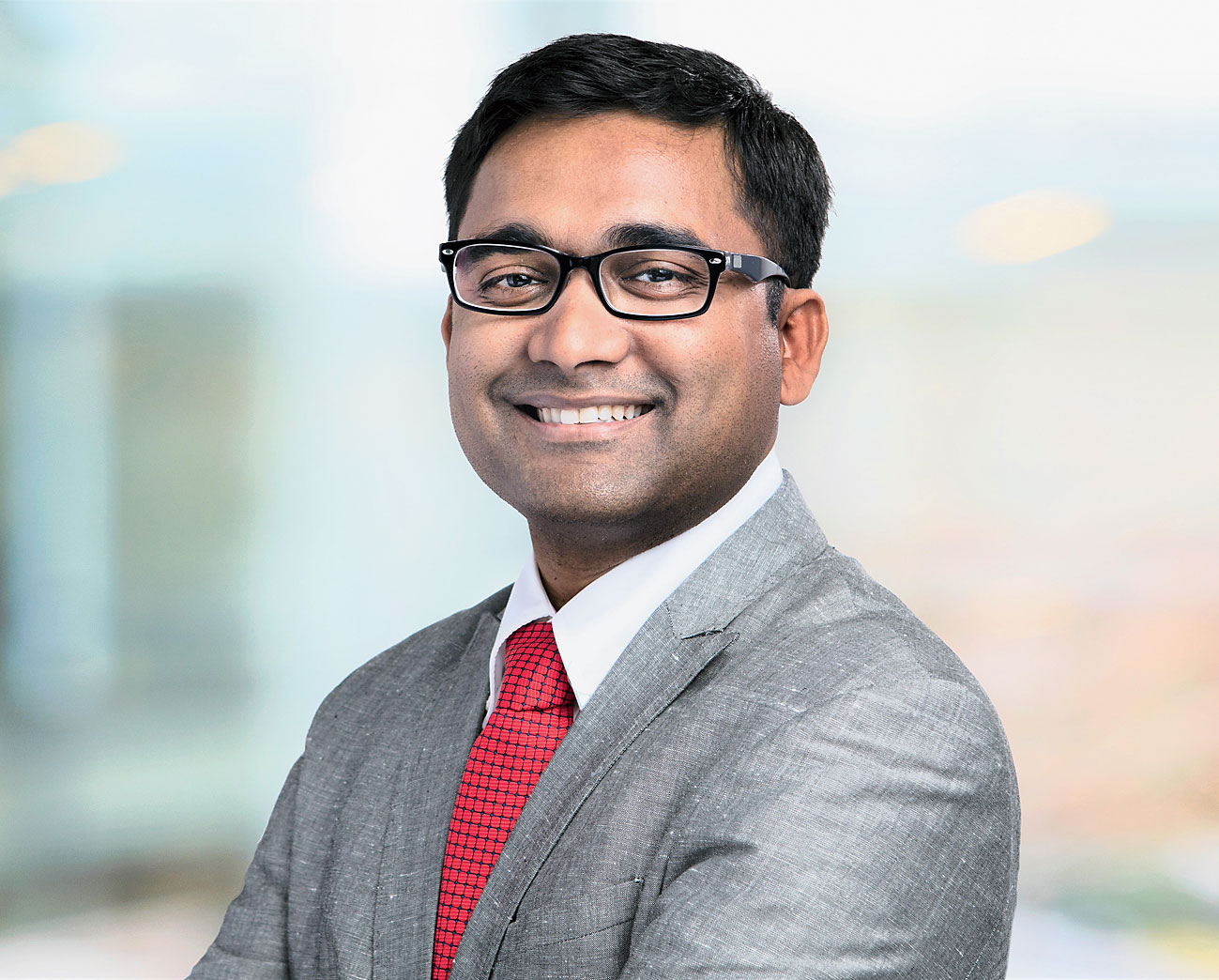 Tumultuous times in the state of West Bengal as protests erupted at the NRS Medical College and Hospital more than a week ago where a truckload of individuals entered the hospital premises triggering violent altercation following the death of a patient earlier this week.

Graphic images of the broken, sunken frontal skull bone of one of the injured medical interns went viral on social media and struck a chord with the medical fraternity and beyond across the state, nationally and globally.

As a Calcutta native and having completed medical studies in the city some 15 years ago, I was deeply anguished with the situation. The culture of assault-at-will seems to be widely prevalent, and possibly on the rise. Violent crimes are reported against other professionals too — especially those involved in frontline delivery of public services.

In the early phase of my career, I worked as a public health physician in the remotest corners of India — from the mountainous villages of Sikkim to the riverine Sunderbans of Bengal and from the volatile north-eastern states to the densely populated peri-urban areas of Uttar Pradesh and Bihar. With the goal of providing immunisation and primary health-care services, we lived in dilapidated school houses, walked barefoot for miles in flooded areas and chased preventable diseases out to protect and save lives.

Elimination of polio — arguably one of the biggest public health achievements of the nation ever — is an example of what one can achieve if political will joins forces with the public health system. My experience made me understand the enormity of the task ahead to maintain health and well-being of the underserved population, the challenges of delivering quality services under minimal infrastructure support and the need to keep the health workforce motivated, given the precarious circumstances they often have to serve in and from. The last thing we could afford to do is to make the frontline health-care staff vulnerable to violent crime and assault. Unfortunately, that’s exactly what appears to be happening today. Among many drivers and factors involved in this period of crisis, are there root causes and issues that we need to diagnose and treat?

First and foremost, the failure to uphold the rule of law is too glaring to miss. How can hundreds of people enter the supposedly restricted premises of a hospital? How can the violent altercation go on for hours leading to the grievous injuries? Where does the buck stop and who takes accountability of failure to protect safety and security of employed professionals and students? The answer/s, as the Dylan fan in me would say “.. is blowin’ in the wind..”. Surprisingly, the “wind”, taking more of a form of a storm, seems to be struggling to find its way to the decision-making alleys.

Second, have we learned any lesson/s to effectively implement corrective actions over past decades to improve safety measures at health-care institutions? Potentially helpful measures such as “panic buttons” and the like remain paralysed unless these are backed up by a functioning system and a trained, equipped law enforcement personnel support. Do the health-care institutions, and particularly the emergency departments, have the structural design to enable adequate safety and security of the staff? Also, have we made the public messaging against such crimes loud and clear for preventing recurrences? I wonder if the OPDs and clinics should include a simple statement of declaration to be signed by patients. “I condemn assaults on health-care professionals and pledge not to commit such on my own..” — a Hippocratic oath version 2.0, you may say. Similarly, why can’t doctors’ prescriptions universally and permanently have a statement of condemnation of such acts of violence? We need to bring the issue of unlawful violence against professionals to persistent public purview as it threatens to violate the delicate bond between a care-seeker and a caregiver.

Third, any history of prior vandalism on health care institutions or professionals and subsequent punitive action taken against the perpetrators should be listed and advertised prominently on hospital premises for public view. As a community we need to send an unambiguous message that “getting away” and remaining anonymous are not options anymore for those who attack public properties and front-line care-givers.

Finally, although it does not appear to be directly relevant to the NRS incident prima facie, the public perception around medical malpractice and negligence needs to be addressed with utmost honesty and transparency. Can the public and private intuitions not routinely publish cases of investigation and follow-up actions on complaints of medical malpractice and make the system of such inquires robust and rigorous? Can it be a universal practice to have a list of such investigations, and the results, out in public view in every institution? Both positive and negative results of such investigations would be of significance.

The health of our political, ethical and societal system is not well — and we need to see beyond the doctors, nurses and allied health staff to find a lasting cure.We need change agents across the spectrum of political and administrative leadership to inculcate a culture of evidence-based policy making with inter-disciplinary support. Initiating timely disciplinary actions and preventing recurrent, similar patterns of acts of violating law-and-order are essential confidence-building measures that need to be in place and in prominence. Reforms in the medical education system with focus on criticality of ethics and health communication should strengthen the physician-patient interface. Rationalisation of workload at overburdened health institutions should favorably impact efficiency of health-care delivery.

The meeting this week of protesting doctors with the honorable chief minister and the state administrative leadership was an unprecedented one, and hopefully marks both a closure of the current agitation by the medical fraternity and the initiation of concrete steps in the right direction to meaningfully address the concerns around lack of safety and security of the frontline caregivers.

Moving forward, upholding basic human values of staying grounded, treating each other with respect irrespective of caste, creed, religion and political affiliation, especially in the most challenging circumstances should help us heal, collectively. Magnanimity across the spectrum, starting at the highest levels of leadership would be my prescription-of-the-day, if I may.

The opinion and comments expressed in this article are entirely author’s own; and do not bear any relation with his current professional affiliation.

The author is associated with advanced degree programmes in public health and vaccinology in several teaching venues across the world as a guest faculty.