Advertisement
Home / Opinion / Beijing: The elephant in the room in Colombo

Beijing: The elephant in the room in Colombo 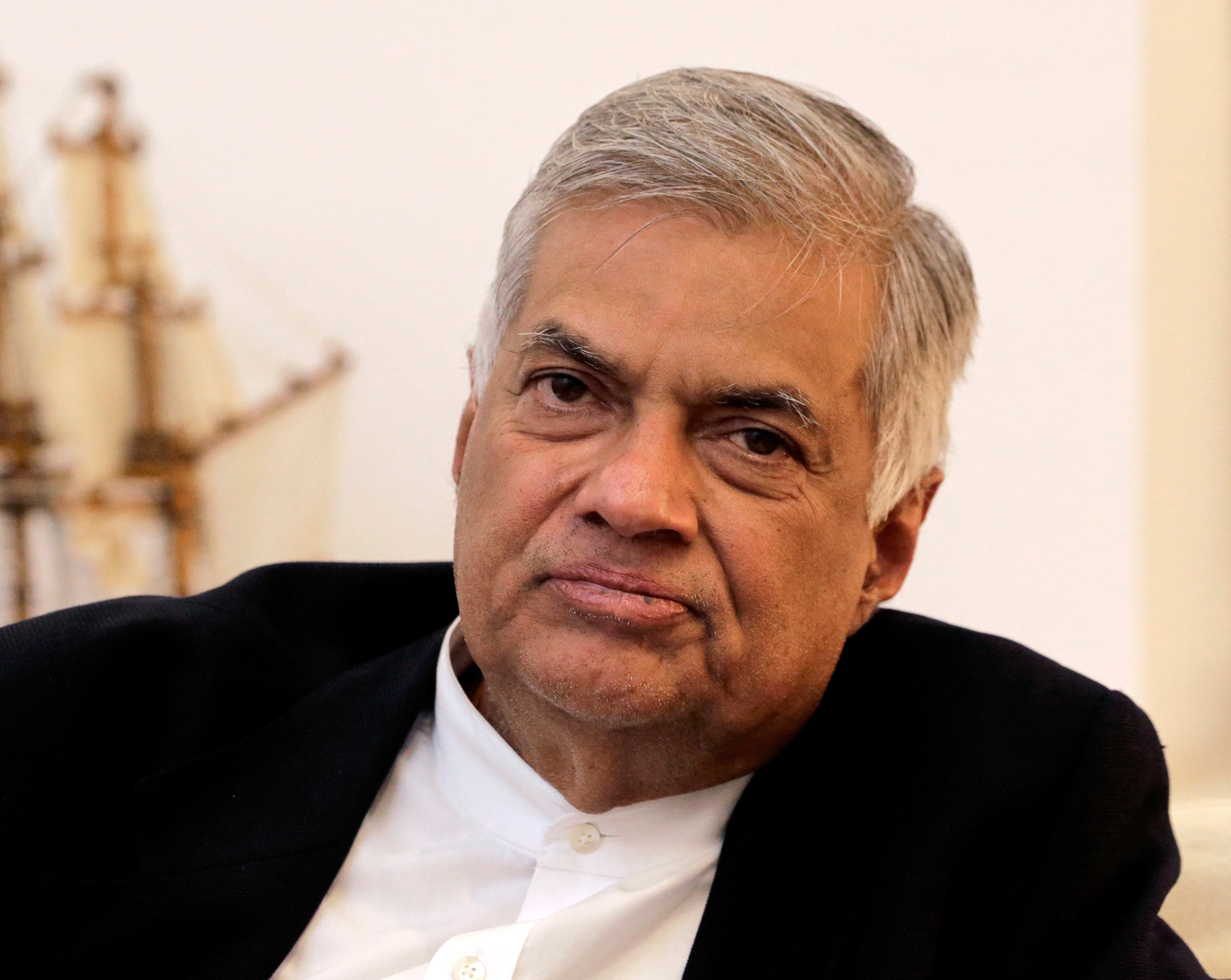 Democracy is not for the meek. That could explain why, in the course of global history, the cause of democracy has been championed by the resolute. It is the collective purposefulness of individuals and institutions that makes democracy resilient. Recent developments in Sri Lanka, where Ranil Wickremesinghe has now been reinstated as prime minister after he had been removed by the president, Maithripala Sirisena, under markedly controversial circumstances, bear out democracy’s endurance. Ironically, Mr Sirisena, had replaced Mr Wickremesinghe with Mahinda Rajapaksa, whose allegedly authoritarian stint at presidentship had ended on account of Mr Sirisena’s successful challenge. Mr Sirisena had been feted as a hero for his defiance. But the turmoil, which has hopefully ended with Mr Wickremesinghe reclaiming the reins of power, was brought upon by Mr Sirisena’s ambition and whims. The episode would undoubtedly undermine the president’s political credibility. That he could not work in tandem with his prime minister and acted injudiciously does not speak well of Mr Sirisena’s statesmanship. Unlike the president, Sri Lanka’s democratic institutions acted impeccably. The Supreme Court denounced Mr Sirisena’s actions as unconstitutional apart from rejecting Mr Rajapaksa’s request for an injunction against an order by a lower court that had refused to recognize the legitimacy of Mr Rajapaksa’s cabinet. The majority of parliamentarians stood up to be counted, snipping the budget for Mr Rajapaksa and his colleagues.

The elephant in the room in Colombo, however, is Beijing. The tussle between Mr Sirisena and Mr Wickremesinghe apparently concerns their contradictory views on the accommodation of China’s interests vis-à-vis those of India. China has invested heavily in the island, while India claims to be Sri Lanka’s regional partner. Now that the two leading men have to work together once again, they must set aside their personal differences and tread a shared path to avoid plunging Sri Lanka into another crisis in the near future. New Delhi, always a votary of the democratic ethos, will be pleased because the stalemate has been resolved peacefully. After mending the fence with the Male, India would look forward to seamless ties with Colombo.