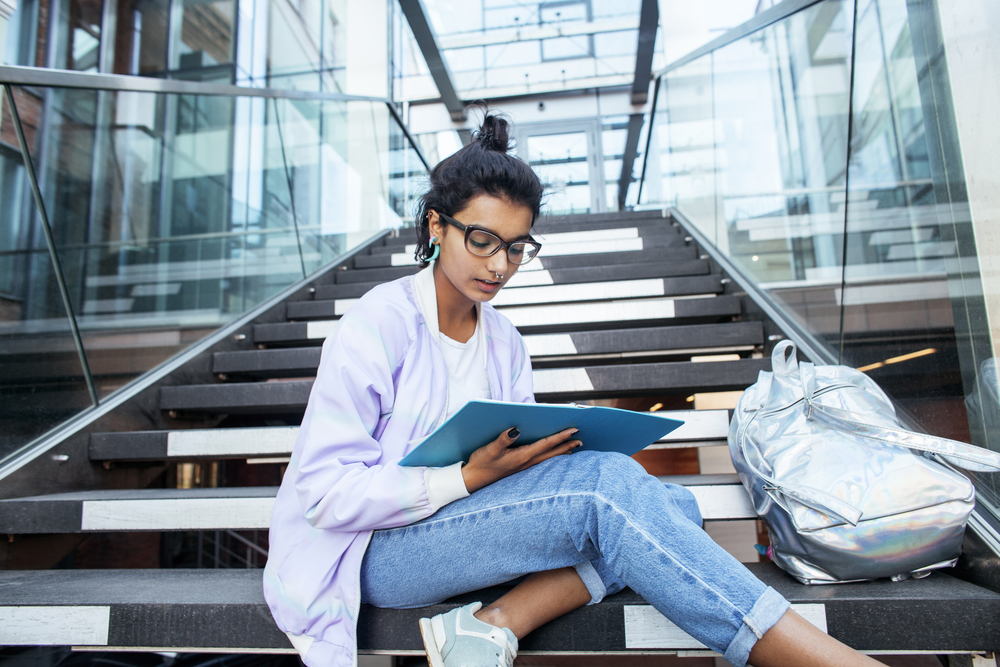 The draft National Education Policy seeks to appease the angst of the liberals by dressing its suggestions up in the ‘liberal arts’
(Shutterstock)
Debaditya Bhattacharya   |   Published 01.07.19, 12:02 PM

Policy analysis calls for a careful separation of language from legislative intention. And that is exactly where the devil lies in the draft National Education Policy, 2019. Cloaked in a rhetorical smattering of high-sounding claims, the draft NEP reproduces all the structural reforms in higher education that erstwhile governments have tried to bring in and faced enormous amounts of criticism for.

First, the draft spends a substantial proportion of its higher education vision on championing the need for a training in the liberal arts and social sciences. To that effect, it gives a native twist to the original meaning of the Latin ‘artes liberales’ (training for the exercise of freedom) as originating on Indian soil in the 64 ‘kalas’. Notwithstanding the historical inaccuracy of such a claim, the draft NEP goes on to prescribe a set of humanities and social science courses to students enrolled in all scientific, technological and professional disciplines.

But why is such a liberal arts education necessary? While we — teachers and students of these disciplines — should welcome this sudden break of a new dawn, the World Economic Forum destroys the spell all too soon. The draft tells us, taking its cue from the WEF, that the liberal arts disciplines alone can manufacture workers for the ‘fourth industrial revolution’. They can equip students with a degree of cognitive literacy across subjects, and our beloved slogan of ‘critical thinking’ must come to mean “courses on statistics, data analysis, or quantitative methods”. The sheer joy of multidisciplinarity will prepare its beneficiaries “not just for their first jobs — but also for their second, third, and all future jobs over their lifetimes”. Broad-basing of education is thus made to translate into the promise of a migrant contractual labour force. With rising unemployment, this is the best we can do — produce Jacks-of-all-trades, scrambling daily from one job to the next.

Second, the draft believes that a compulsory liberal arts training will help India double the number of entrants in higher education — also called gross enrolment ratio — from the current 25.8 to 50 per cent, in the next one-and-a-half decades. But, contrary to established policy wisdom, it suggests a route to this expansion in a large-scale merger of colleges and universities in the country — bringing down the total number of higher educational institutions from around 50,000 at present to a maximum of 12,300 over the next two decades. It then assumes an impossible uniformity of local social conditions across institutional contexts, and predicts a doubling of student intake by quartering the number of institutions.

Third, the draft NEP makes a strong pitch for increasing public investment in education. For higher education, the proportion of public spending is to be tripled over the next decade — aiming at a 5 per cent increase over the roughly 2.77 per cent of current revenue expenditure. The possible sources of this additional expenditure are imagined as located in India’s booming economy, a miraculously increasing tax-to-gross domestic product ratio and a dedicated cess-collection. The reality cannot be farther from this, with India’s current GDP growing at a five-year low and its unemployment levels touching a four-decade slump. The draft conjures up a 10 per cent increase in tax-to-GDP ratio in the next decade, while its average growth has hovered around a measly 5.7 percent in the past 10 years. About cess levies, the 2017-18 report of comptroller and auditor general damningly shows that more than Rs 94,000 crore rupees — collected under the secondary and higher education cess since 2006-07 — lies unallocated and unused. Given these economic indicators, the new liberal arts departments now forced upon universities and colleges will either have to cover costs through student fee hikes or by further contractualizing their faculty.

Fourth, the idea of ‘graded autonomy’ introduced by the University Grants Commission through a set of regulations in early 2018 — and insisting on a hierarchy of institutional ‘performance’ through rankings or ratings — has been vetted by the draft. The tiering of HEIs into Type 1 (research universities), Type 2 (teaching universities) and Type 3 (undergraduate colleges) will result in different fortunes for different institutional settings. Although the Type 3 institutions are the largest in number, the projected increase in their share of public funding is disproportionately lower than the two other ‘Types’. Although the draft NEP repeatedly cautions against autonomy being interpreted as reduction in state funding, the structural reforms it initiates go on to do just that.

Finally, the Narendra Modi government’s failed attempt to scrap the UGC and set up a puppet regulatory authority in the higher education commission of India bill, 2018 has been reinstated in both structure and spirit. The policy draft favours a separation of regulatory powers from funding powers in higher education. But over all such powers will reign an apex commission — the Rashtriya Shiksha Aayog — headed by the prime minister himself, and making appointments to all statutory bodies within the education sector. By enshrining the leader of the ruling party as the sovereign point of reference in matters of education, the draft NEP leaves no doubt about the political-ideological reins over knowledge.

The draft NEP portends deep damage, but in accents that occasionally sound like melody to our ears. It only seeks to appease the angst of the liberals by dressing its suggestions up in the ‘liberal arts’.

Why else would a policy outline that so champions multidisciplinary education have nothing to say about the attempted shutdown of interdisciplinary departments of women’s studies and studies in social exclusion across Indian universities since 2017?

New education policy to bring India and Bharat together: Professor who drafted document