The commodification of higher education is now explicit 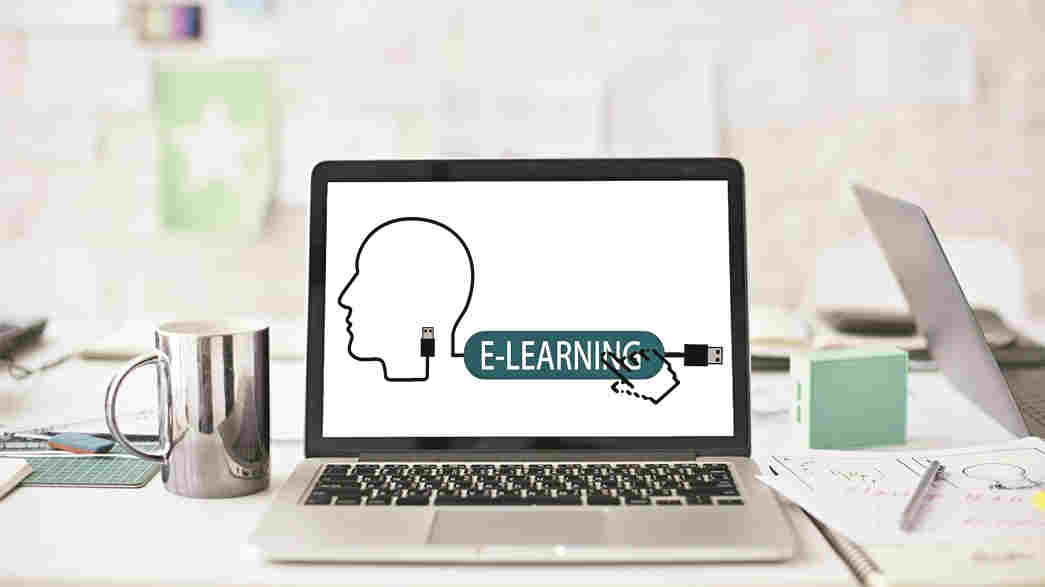 It is difficult to read a newspaper or watch sport on television nowadays without encountering an advertisement for an online higher educational course. Although these courses often vary from one other, there is a fundamental similarity in their sales pitch — an online certification is a low-cost manner to increase one’s professional prospects. So while one ad states that nearly 100 per cent of those who have taken their course report a career benefit, including a promotion, another claims that taking their courses led to a more than 400 per cent salary hike. It is insightful to note that the highlights of their advertisements are, typically, the number of companies who hire from them, the salaries offered and the pay rise their students received. Not a word about the content of the courses, the teaching methods used or the cohort with whom one is enrolled. That’s hidden away — often a matter of mere detail.

This, in a snapshot, captures the state of large swathes of the contemporary higher education sector in India. Education is conflated with certification, the need for learning replaced by the need for a job, insight and self-discovery forsaken at the altar of higher pay and promotion. Online education has blown the lid off this reality by providing such instrumental education more effectively, conspicuously and at scale, to more numbers of people. But the medium is not the malaise — it would be easy to hold ‘online’ responsible for this new educational zeitgeist. But that would be a mistake. Online classes have only put in sharp relief what we knew all along — that we have a widespread practice of commercial certification that masquerades as higher education in India.

This was recognized by the Supreme Court in 2005 when it found that the Thamath University functioned from Room No. 201 of the 2nd floor of the Raipur Commercial Complex, “a single small room”. Other ‘universities’ were actually shops in a congested market area in Raipur city. Some more spacious ones were in middle income group flats. It struck down as unconstitutional the relevant sections of the Chhattisgarh Private Universities (Establishment and Operation) Act that had recognized such shops as universities. While these may literally have been commercial shops, some of their counterparts are often more sophisticated. Offering business management diplomas and like degrees at impressive campuses, they promise a year of networking and often 100 per cent placement, including in jobs abroad. They may be significantly different in the form of their offering, but in substance, they too view education solely as an instrument for career progression.

In this factual context of rapid commodification of education, the National Education Policy 2020 signals a green shoot of recovery. The NEP gets its theories exactly right — that education from pre-primary to university needs to be multi-disciplinary, integrated, focusing on the intellectual, moral, physical and spiritual awakening of the student. It does not have to be Indic in terms of repudiating Western pedagogical concepts but must be practical in ensuring that Indian youth are equipped to lead lives as good citizens of the world.

In its conceptualization, it appears to draw heavily both from Swami Vivekananda and Sri Aurobindo. Swami Vivekananda conveyed his understanding of education eloquently — “education is the manifestation of the perfection already in man.” Such perfection would not manifest through accumulation of facts. It was about realizing oneself.

Sri Aurobindo put it succinctly — “The first principle of true teaching is that nothing can be taught.” Castigating the European teaching method popular in India at the time for trying to “hammer the child into shape”, he pointed to the futility of rote learning or cramming to clear a test. True education came from within; teachers only supplied the spark.

These views are well-known to most education planners. But such a transformed educational system cannot be created overnight. This is where the NEP falters. Beyond stating what several NEPs in the past have stated, that India must spend six per cent of its GDP on education (it currently spends 4.43 per cent), it does not walk its talk. Despite recognizing the reality of commodification of the higher education sector in India, it stops short of providing a workable roadmap on how such a state of affairs will change. Maybe that comes next. But till then, Vivekananda and Aurobindo remain like gods who are to be worshipped rather than wise men whose words are to be heeded.

So before the NEP can actually be implemented, all kinds of shops will continue to function as higher educational institutions. This is because theories of good education matter little in India’s intensely profitable higher education sector. It is the demand of India’s aspirational classes that ultimately determines its future. Education has embraced this race to the market whole-heartedly, if somewhat coyly. Public universities are not privatized, at least not yet. But the growth of private universities has outstripped public ones significantly in order to satisfy this demand. According to the All India Survey of Higher Education 2020, state private universities have gone from 197 in 2015-16 to 327 in 2019-20. During the same time, state public universities have grown at less than 50 per cent. Equally, there are 31,390 private colleges in India where 1.8 crore students are enrolled in comparison with 8,565 government colleges with 90 lakh students. Private institutions are slowly becoming the norm-setters in this space.

Many of them offer flexible payment terms, don’t always insist on class participation, make no promises about learning quality. All of them offer a degree that another market — the job market — considers the calling card of the educated. The sign of an educated recruit for large sections of the formal job market is a graduation or post-graduation degree; hands-on knowledge is secondary to command over English, and real-life skills are often too difficult to assess in the chosen method of assessment — a short interview — and, so, are often given a go-by. Needless to say, not all private universities and employers fall in this category. Neither are all public universities exemplars of quality education. But despite exceptions, commodification of higher education is a widespread reality.  There is no time for Swami Vivekananda and Sri Aurobindo in this competitive market; they are silently trampled upon.

In this context, tech companies are simply doing what they do best — helping existing educational courses and institutions reach scale. By connecting them to students who had no access to them before, they are actually being egalitarian in distributing the fruits of India’s contemporary higher education sector amongst a larger group. We must be careful to not shoot the messenger. But we must equally introspect about the message. India’s lot will not rise if its students only earn quicker promotions and marginally higher salaries. At best, we will become a second-hand United States of America. Unless that is the pinnacle of achievement in our collective imagination, Indian higher education needs a course correction.