The church's response to BJP's call for 'inputs' is immensely useful

The people must decide whether they wish to follow the path of democratic rights, equality and acceptance of difference 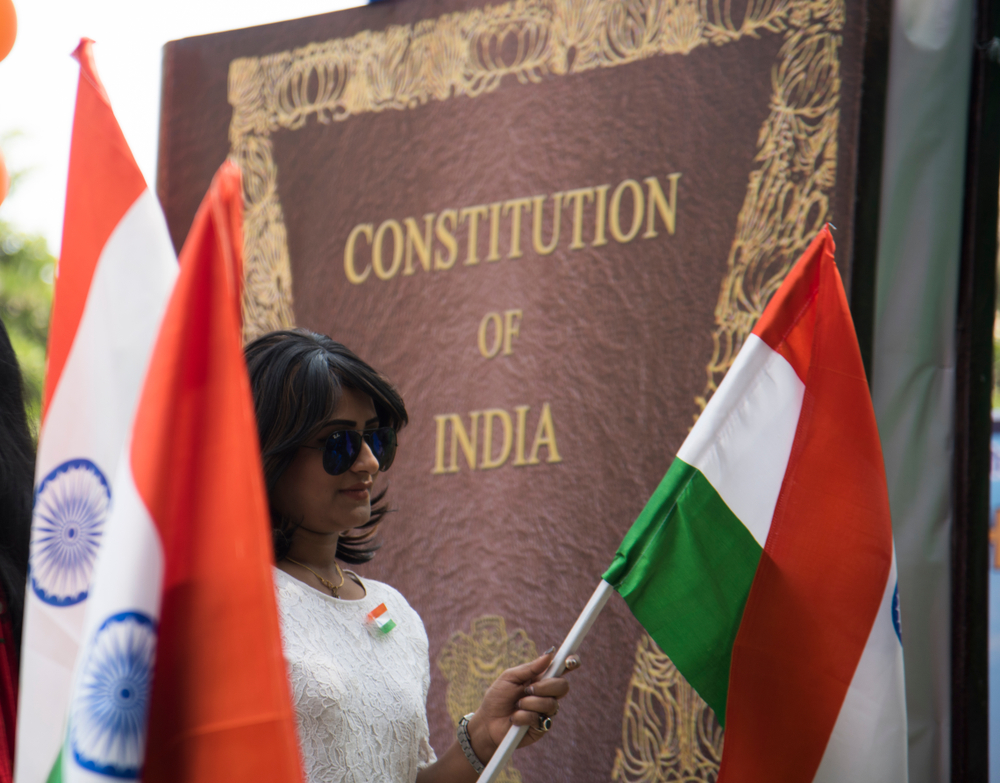 The CBCI’s ‘input’, which also includes a remark about the need to uphold the constitutional right to practise, preach and propagate one’s religion and to respect and participate in various sacred days, directly addresses the BJP’s drive for polarization.
(Shutterstock)
The Editorial Board   |   Published 14.03.19, 03:33 AM

Impressive gestures are right up the prime minister’s street. But when he nobly invited people’s inputs for the Bharatiya Janata Party’s election manifesto, he may not have been expecting quite as forthright and detailed a missive as the one presented by the Catholic Bishops’ Conference of India. The CBCI’s suggestions take apart the most well-worn items on the BJP’s unwritten agenda and lay bare the ways in which the party tries to create a compliant, uncritical, and homogenous electorate. The focus of the suggestions is on equality — all citizens of the country, whether from the majority or minority communities, have nationalism in their blood, and no one should be questioned about it, or asked to prove it. For the BJP, however, accepting this would be devastating, because the party has taken care to build up its narrow definition of nationalism to wield it as a weapon to create murderous hysteria as well as to silence, imprison or otherwise punish chosen victims. This is part of its divisive agenda necessary for full control. But the CBCI has left nothing unsaid. Minorities should feel secure in the country, it has declared, because lynching in the name of differences in religion, culture and food habits has made them feel unsafe. All minorities contribute to the development and welfare of India — that is what nationalism means, after all — and the Catholic church has contributed immeasurably to education for centuries.

The CBCI’s ‘input’, which also includes a remark about the need to uphold the constitutional right to practise, preach and propagate one’s religion and to respect and participate in various sacred days, directly addresses the BJP’s drive for polarization. One of the BJP’s earliest attempts to erase from the country’s cultural life a sacred day for a minority community was to name December 25 Good Governance Day. The issues that the CBCI message has brought up are those in which the BJP’s politics of hatred has been most active, in which the party and its followers have striven to wound and destroy people and groups by citing difference instead of accepting equality. The five years of BJP-led rule under Narendra Modi with Amit Shah as strategist have deeply damaged India’s still evolving democratic spirit. It is up to the people to decide whether they wish to follow the path of democratic rights, equality and acceptance of difference. If they do, the CBCI’s message is immensely useful.

Church to BJP: No one needs to prove one’s nationalism