The Chief of Defence Staff challenge 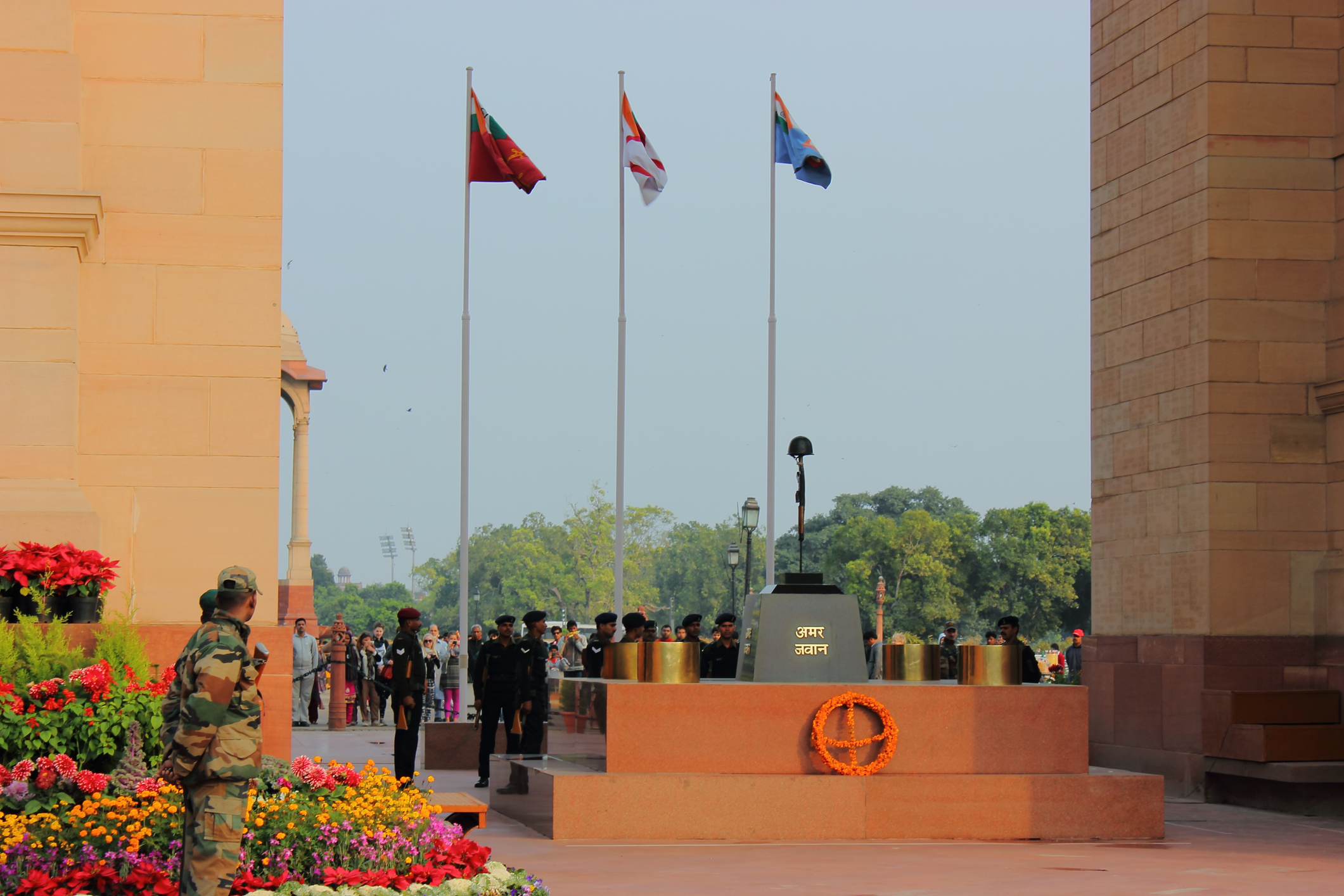 In his statement, the prime minister focused on one major function that he expected the defence staff chief to fulfil. That was ensuring ‘Jointness’ in the armed forces
iStock
Prakash Menon   |   Published 24.08.19, 02:03 PM

Prime Minister Modi’s Independence Day announcement that he’s planning to establish the post of the Chief of Defence Staff (CDS) should hopefully serve as a catalyst for developing a more effective military organisation. The catch is that it all depends on how the Government empowers the CDS.

In his statement, the prime minister focused on one major function that he expected the defence staff chief to fulfil. That was ensuring ‘Jointness’ in the armed forces. No doubt, this is an important role, but there are other responsibilities that must be part of the CDS’ mandate as recommended by the post-Kargil Group of Ministers (GOM) report.

The first was to provide a single-point for giving military advice to the government, the second was to administer the Strategic Forces and the third was to enhance the efficiency and effectiveness of the planning process through Intra and Inter- Service prioritisation. Achieving ‘Jointness’ was actually down the list in fourth place.

The reference to only one important element of the mandate by the PM doesn’t mean the other three have been shelved. In fact, they can’t be as unless the CDS is tasked with the first three functions, the fourth cannot be optimally addressed for the functions are very much interlinked. However, reports of a committee to examine the role and charter of CDS, if true, is an ill omen.

The rendering of single-point military advice could relate mainly to the planning and operational process. Incorporation in the planning process must go beyond empowering the CDS to draw up services budgets and prioritise assets acquisition. It should also include the CDS in the decision-making process for overall defence budget allocation. That task presently executed without alignment to political guidance which has to emanate from the level of the Cabinet Committee on Security. So far, political guidance based on a National Security Strategy has been unavailable. Even if it becomes available, the conversion of political objectives to military capacity-building should be an important CDS function. Importantly, the National Security Strategy evolution process and its implementation must allow for a continuous politico-military dialogue and this requires the CDS to be the military spearhead.

The involvement of the CDS in the operational process can start only after Integrated Commands are created. It will then be necessary for the CDS to be an equivalent of the Chairman of the US Joint Chiefs of Staff. As of now, the CDS will need to be empowered to develop the roadmap for creating Integrated Commands which would, in essence, involve scaling down the operational responsibilities of the Service Chiefs to mainly training and equipping of their respective services.

This major shift is not one that can be accomplished without the CDS enjoying political patronage. If the creation of Integrated Commands is shelved, all talk of ‘Jointness’ -- where it actually matters -- would be hollow.

The fundamental reason for Integrated Commands is the imperative need for a single headquarters coordinating diverse elements in the same geographic space. The present arrangement -- with 17 geographically separated single Service Command Headquarters and two Integrated ones -- is clearly a recipe for operational ineffectiveness. It ignores the character of modern warfare that’s characterised by the need for speedy synergy between civil and military instruments of national security as well as between inter-Service and intra-Service elements.

Administering the ‘Strategic Forces’ denotes India’s nuclear forces currently structured as the Strategic Forces Command (SFC). The existing arrangement of seniority-based rotational appointment of the Chairman and the Chief of Staff Committee (COSC), has resulted in the side-lining the Chairman from this important role. Short tenures of even a few months, combined with pressures of being the head of a Service, has been the primary reason. Presently, during a conflict that brings nuclear weapons into play, the chairman’s expected to be with the prime minister to provide advice and execute required actions. This, though, is problematic as it would entail the chief being away from the important role of controlling and directing his own service forces. This issue will now be certainly addressed.

Meanwhile, the creation of the CDS must not obscure the need for integration of the armed services with the Ministry of Defence. The issue was flagged by the GOM and approved by the Cabinet. But in the absence of the CDS, it was only cosmetically implemented. The subordination of the Services Headquarters continues in spirit and substance. The generalist civil cadre continue to pass judgement on professional decisions of even the chiefs under the garb of civilian control that is in actuality civilian bureaucratic control.

If the posts on the social media are any indication, the Bureaucracy-Uniform divide continues to deepen with several issues that relate to civil-military equivalence, unresolved pay commission matters, treatment of medically boarded-out soldiers, OROP implementation et al. An ambience of Us vs Them prevails. The creation of CDS provides the opportunity to remedy this imbroglio.

If the existing structural arrangement continues, the CDS at the head of the IDS will also find that his decisions will be judged by a generalist civil cadre. Creation of a Military Department at the MOD is the only way forward. All issues that largely require military expertise must be its responsibility. In practice, the existing Integrated Defence Staff (IDS) with some changes could morph into the Military Department. This would require changes in the Transaction and Allocation of Business Rules. This arrangement also adheres to the GOM recommendation of the defence secretary being the ‘Principal Defence Adviser,’ responsible for such matters as policy advice, supervising the Department of Defence, coordinating financial planning effort and budgeting.

The commendable move of the Government to create the CDS must be accompanied by a political mandate for reforms that really matter like Integration with MOD and Integrated Commands. These changes cannot and should not be left to be negotiated between the civil bureaucracy and the military and between the three services. If that transpires, the PM’s announcement from the ramparts of Red Fort would have been carried away by the winds of entrenched interests which have thus far successfully resisted meaningful defence reforms.

One chief for defence forces