The certainties of India’s rulers must be met with doubt 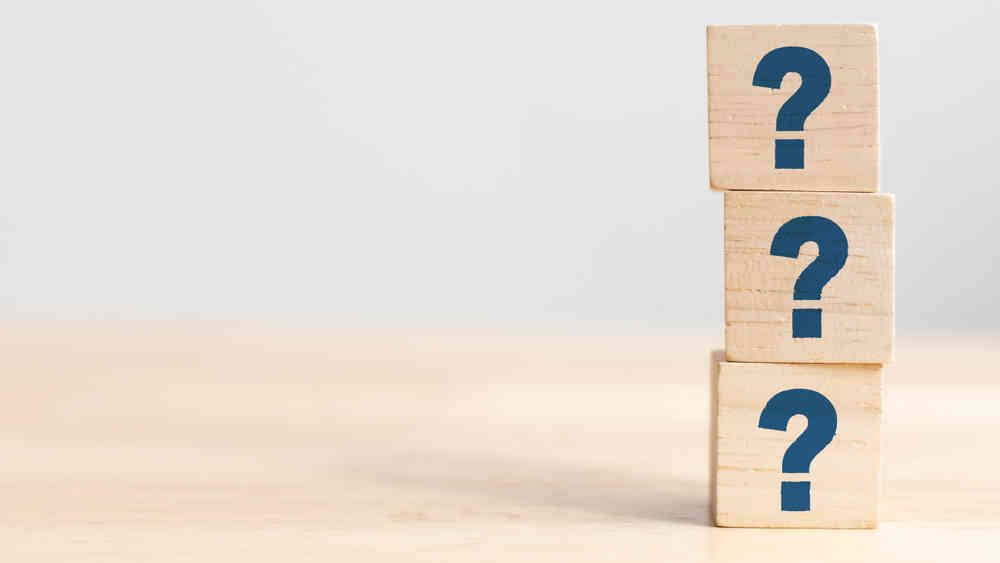 The drumbeats of celebration that marked 20 years of Narendra Modi’s public life have to be confronted. One has to admit that when the media become an inane chorus, dissent is not easy. One experiences a sense of despair. At these times, I remember the dictum of my old philosophy teachers — read the silences of the regime.

One has to begin by confronting the presence of Modi himself. The Modi that confronts us today is not the ‘fascist’ that the psychologist, Ashis Nandy, encountered during the Ramjanmabhoomi movement. This Modi is a new incarnation, a post-truth creation, which is part-fiction. He is a simulacrum of imagined competencies. He goes beyond the Orwellian condition in his imaginary exercises.

Modi’s alleged majoritarianism can be read beyond the claims of stability. It is a soft totalitarianism, which has created a flatland of majoritarianism and mediocrity. By insisting on the patriotism of uniformity, the regime is systematically erasing dissent and the possibilities of difference, labelling them anti-national. As a result, minorities, the marginalized, and dissenting groups are being forced to confront the disabling civics of majoritarianism.

It is true that Modi has innovated, but the real creativity of the regime lies in innovating and legitimizing new forms of violence. What was seen as pathology during the 1984 Sikh riots became the normalcy of the next few decades. Today, riots have become part of policy, a way of achieving and consolidating power. Riots have to be seen as a way of rewriting history. Connected to this is the purpose the perpetrator senses that he is redeeming and rectifying history. But the violence is also symbolic. The suppression of dissent is stark. The creation of the fiction of ‘urban Naxal’ allows the regime to harass a Stan Swamy or a Sudha Bharadwaj. Such a tactic began with the targeting of environmental dissenters as unpatriotic for being critical of development. The inanity of the Centre’s idea of development acquires a halo through its use of force. Minorities are not the only ones being threatened. The Covid era has reinforced this perspective through the sheer inhumanity inflicted on the informal economy. The informal worker is now a dispensable object, raw material for the construction industry. A regime that tom-toms well-being has no sense of workers’ rights. In fact, citizenship has been the biggest casualty of the regime as the informal worker, farmer, minority, academic, dissenter — everyone becomes less than equal in this Modiesque Animal Farm we call India. India’s image as a hard State is now complete. This imagery is consolidated by Modi’s claim that India should become the world’s greatest military power. One senses an unreal machismo driving the regime’s pretensions.

Violence to the body and the body politic is accompanied by a post-Orwellian language. The word, normal, is a favourite term. Muslims subjected to brutality were asked to normalize as soon as possible. Modi went one up by clinging to the idea of a post-normal society, which erases memory and indicates that the pathologies are here to stay. The subtleties of the regime appear when an aspirational society sees dissent, marginality, obsolescence as stigmas of defeat.

Between stark violence and the pathologies of language lies the sheer mediocrity of ideas. One sees it in a foreign policy where India has little to offer beyond mimicking Israel. It has forgotten the Rohingyas and is indifferent to the Afghan crisis. The language of ethics and suffering is missing in its analysis as morality gets reduced to an idiotic idea of securitarianism. Whether it is in confronting China or playing puppet to the United States of America, India has forged a new obsequious nationalism, a stance devoid of ideas, where pomposity hides cowardice.

The third crassness is the sheer inability to allow institution-building. One undermines the court by attempting to create a commonality of politics with judges. More insidiously, the regime has undermined the university from a domain of ideas to a tutorial college where ideas are instrumental. The decline of the university will damage India’s future even as Modi treats knowledge like a mall, collecting little trophies.

Science and media are the two great casualties of this regime. Today, we cannot spot the difference between a hand-out, an advertisement, and a report. Science as a way of life and thinking loses its playfulness when instrumentality takes over. A regime that spouts certainty has no sense of doubt. By emasculating civilization, it has created a monster nation state. Deep down, the Modi regime has no sense of future. All it wants is to stay in power. The idea of India is reduced to little certainties. India is an idea of clichés.

What does a citizen do in such a situation? Pretending to be indifferent will not do. I remember an elite bureaucrat telling me, ‘My children are both non-resident Indians; Modi means little to me.’ A citizenship reduced to spectatorship, or a life built on privacy, is inadequate as public spaces become empty and the politics of civil society is rendered almost non-existent. One needs to invent a new semiotics of protest around new ideas, new forms of refusal. Civil society must adopt the idea of the Anthropocene where swaraj challenges a muddled and soiled swadeshi. Civil society must refuse to turn Afghanistan or the Rohingya into spectacles. Small forms must portray a different story, the silence of the argumentative media must be broken so that the regime is met by layers of doubt and scepticism. Democracy has to be reinvented because the regime is enforcing a particular variant of authoritarian electoralism and claiming legitimacy.

It is not electoralism but the adda politics of the 1960s, a revival of the civic realm, that we need. The return of the argumentative Indian would be the first sigh of political life. Let us begin with the following steps: recognition of the informal economy and a response to the farmer crisis; a revival of the university; a different way of creating cities with subaltern imaginations; and, finally, bring nature into the Constitution as a person, not as the Public Works Department. One needs an exorcism of the current electoral self in which numbers substitute norms. An inventive civil society and a pluralistic vision of civilization might be the beginning of a more playful satyagraphic era, challenging the inanity of the nation state.