Great plans are only the first step to great performance. Niti Aayog should get more time to work on its ideas 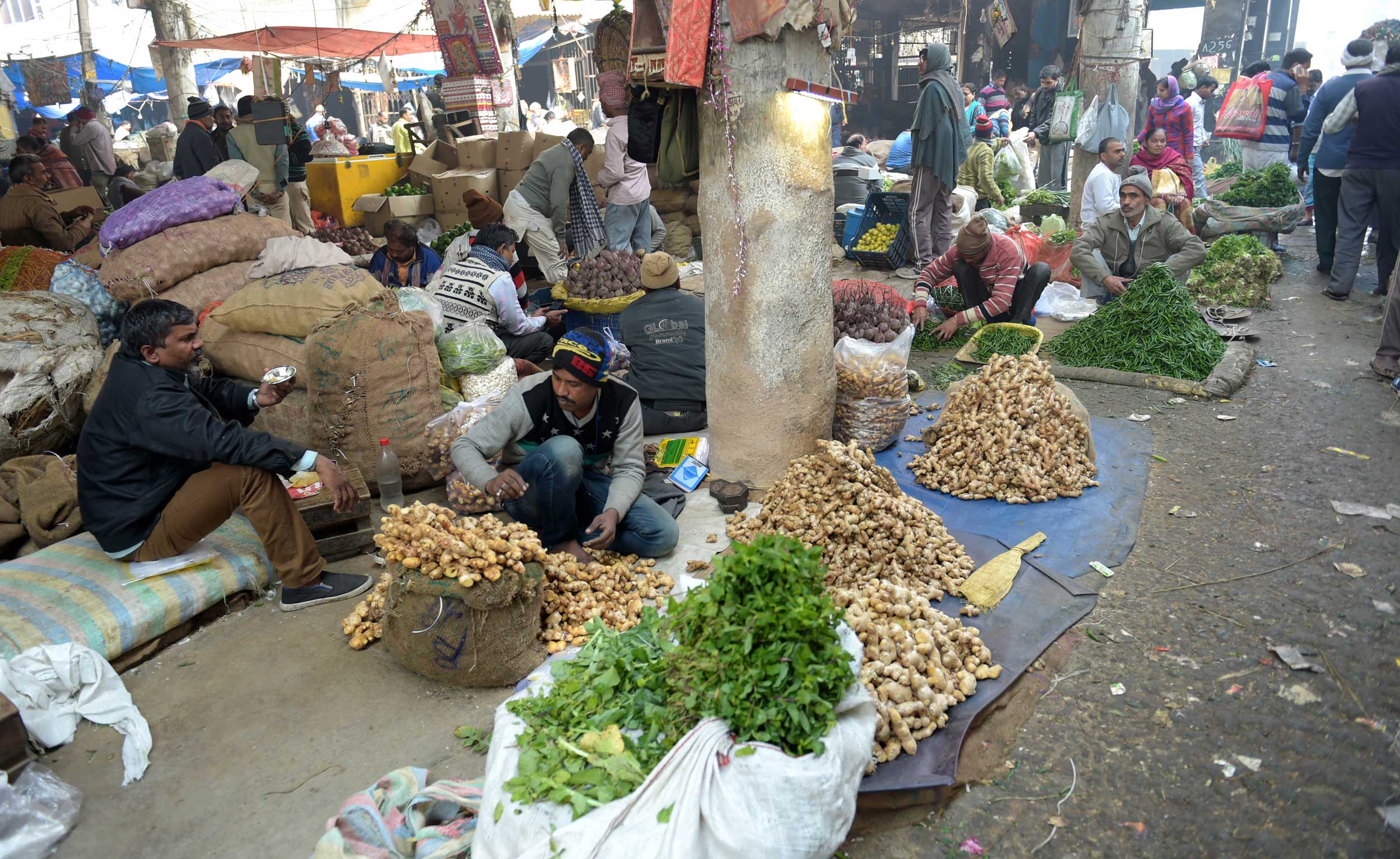 Fed up with the shrill sermons of its deputy chairman, which he suffered as chief minister of Gujarat, the prime minister had said that he would abolish the Planning Commission. He kept his promise. But any sensible government has to think long-term. Infrastructure projects take years; there is no point in starting them unless the government means to complete them. India is a federation of noisy states; an institution is necessary to coordinate their projects.

So on New Year’s Day 2015, the Planning Commission was obliterated and Niti Aayog inaugurated in the same location. The prime minister ordered it to create three plans of three, seven and 15 years. Arvind Panagariya was brought from the United States of America and made deputy chairman — sorry, vice-chairman. He prepared a three-year action plan — sorry, agenda — meant to run from 2017 till 2020. He tried to involve state governments, with little success. Finally, he gave a one-hour talk to the prime minister explaining his plan to make plans. He then waited and waited, but he neither heard from the prime minister nor received a go-ahead. So in August, 2017 he resigned and returned to Columbia.

Then Rajiv Kumar was recruited as vice-chairman. He slogged hard; finally, half a year before the general elections, he brought out a plan — sorry, Strategy for New India @ 75, which means 2022 if we forget India before Independence. To take care of the prime minister’s plaint, he circulated it to the states. Six states and three Union territories ignored it; the rest sent comments. And now, the Strategy has been made available to the public. It is also a five-year plan — sorry, scheme. It will end in 2022. It should have — must have — started in 2017.

What, then, will be achieved in the next three years? The Strategy is brimming with ideas. Many of them are old hat; Rahul Gandhi does not read plans, otherwise he would have made a speech saying the Strategy is just the 15th five-year plan. But there is also a good deal of new thinking. Let me pick some points.

Congress governments were fond of starting one social programme after another and pouring money into them to see it evaporate in corruption and ineptitude. The Bharatiya Janata Party-led government wants to create lots of non-government organisations delivering the same social services; but oddly, it does not want them to make any profit. So it asked people to set up incubation centres; it brought out a handbook to tell people how to set one up. A few dozen of the applicants have been chosen; each was given Rs 10 crore. The government has set up a few thousand Atal Tinkering Labs where people with ideas (and without money) can presumably tinker with them. It has given every district two crore rupees to promote grass roots innovations.

In industry, the government is sold on fashionable ideas like Industry 4.0 and smart manufacturing; what they mean in practical terms is not clear. One practical idea is that states would be asked to set up land banks on the model of the old special export zones, construct infrastructure in those areas and attract factories to them.

Agriculture comes under states; the Centre would like states to create a testing and licensing system for new and hybrid seeds, and increase the variety replacement ratio — that is, the speed at which farmers replace the seeds they are currently using with better ones. Every farm would be given a soil health card; health would be defined in terms of 16 parameters. Fertilisers best suited to those parameters would be sold in each area. Subsidies on power and water would be replaced by subsidies to investment in micro-irrigation. Madhya Pradesh’s initiative in hiring out farm machinery to farmers would be adopted elsewhere. Farmers would be encouraged to move from cereals to fruit and vegetables. Unlike cereals, fruit and vegetables have to be eaten soon after they are harvested. So the government would invest in thousands of pack-houses, cold stores, ripening chambers and reefers. (In case you have not heard of them, reefers are refrigerated trucks.) Bull mother farms would be set up to impregnate desi cows with semen from foreign bulls. Ponds dug with MGNREGA labour would be seeded with fish. (But the Strategy also approves of Subhash Palekar, protagonist of zero budget farming, who wants to purify agriculture by banning all foreign products like fertilisers, pesticides and machinery.) Smart horticulture is on the way, whatever it might mean.

On agricultural price support, the government first thought of replacing minimum support price with minimum support profit — by adding a 50 per cent margin to the cost. But then it presumably realised that there is no fixed cost — different farms have different costs. So it may retain minimum support prices. Niti Aayog wants to fix MSPs differently for products that are in surplus both in India and abroad, those that are in deficit in both, and those that are in deficit at home but available abroad; on what difference that should make, it is silent. At the same time, it wants MSP to be replaced by a minimum reserve price, which would be the starting price for auctions in mandis. What would happen if no one offers to buy at the government’s preferred reserve price, it does not say. Then it also says that agriculture should become internationally competitive. Administratively manipulated prices are inconsistent with international prices; so it cannot do all these things together. If it tries, it will leave agriculture perfectly messed up.

Municipal corporations have to approve construction; they are extremely conservative, slow, inefficient and corrupt (the Strategy uses more diplomatic descriptions). Their obsolete floor space indices limit population density and lead to sprawl and long commutation distances. Niti Aayog would like to pack people into high-rise buildings, on the model of the ongoing development of East Kidwai Nagar in Delhi, but is frustrated by widespread municipal inertia.

Those are some of the interesting points in the Strategy. I have covered only a quarter of it; there is more, on infrastructure, social services, governance and so on. A good deal is in continuation of the Congress era plans: plus ça change, plus c’est la même chose. It would take too many columns to cover it adequately; there are too many other interesting subjects waiting to be discussed. But this partial summary illustrates the approach of Niti Aayog, which is a considerable improvement on the old five-year plans.

Great plans, however, are only the first step to great performance; up to this point, the government has done little to implement what the Strategy envisages. Niti Aayog should get more time to work on its ideas; on the other hand, it is uncertain that they will be better implemented if the BJP is voted back to power. As elections approach, the media are replete with lists of the BJP government’s achievements — and errors. My own reading is that the economy has done quite well under this government — if one is prepared to trust gross domestic product figures — but it did equally well in the preceding decade, and neither government was responsible for the economic performance under it. The BJP could do better in the future — if it read its own Strategy.