Telecom verdict could spawn a duopoly between Reliance Jio and Airtel 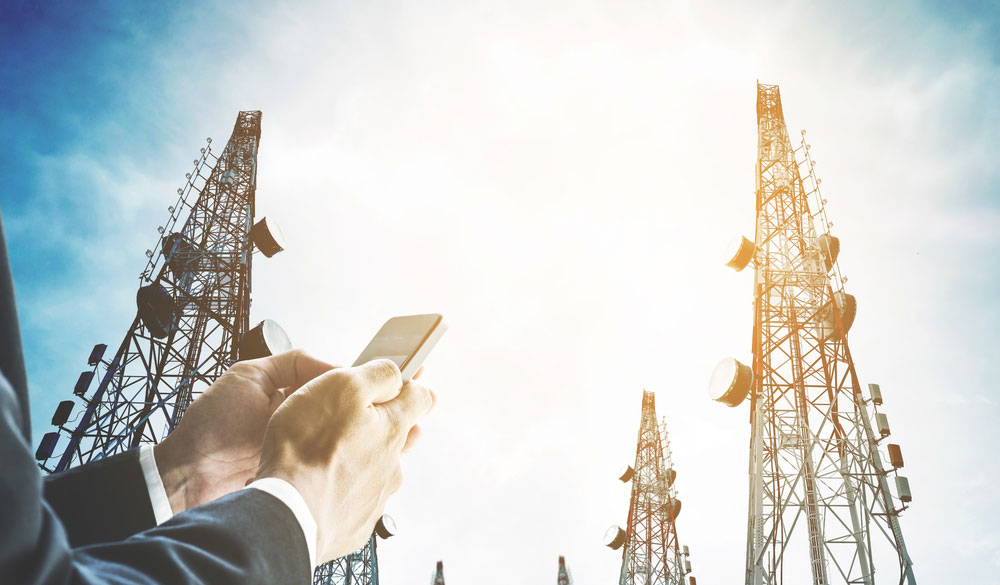 The upshot of the apex court’s verdict last week is that the old telecom players like Airtel and Vodafone will need to cough up more than half of the unofficial estimate of Rs 92,600 crore in fees and penalties.
(Shutterstock)
The Editorial Board   |     |   Published 28.10.19, 07:14 PM

One of the most enduring conundrums is represented by the question, which came first, the chicken or the egg? In untangling a tortuous question of law thrown up by a nearly two-decade-long dispute between the Centre and the legacy telecom players in the country over the definition of the term, ‘adjusted gross revenue’, which forms the basis for determining the licence fees payable to the government, the Supreme Court has clearly resolved the debate by plumping for the egg. The controversy has raged since 2003 when the department of telecommunications sent out the first demand notices for payment of dues. In July 2006, the telecom disputes settlement and appellate tribunal ruled in favour of the companies, upholding the argument that they ought not to be asked to pay dues on revenues earned from activities outside the scope of the telecom licence. But in 2011, a Supreme Court bench ruled that the tribunal had “no jurisdiction to decide on the validity of the terms and conditions of the licence including the definition of [AGR] incorporated in the licence agreement.” Since the telecom players had signed an agreement with the government to migrate to the new arrangement — and accepted the government’s right to determine the formula for calculating its revenue share — they could not contest the definition post facto: a sort of a Catch-22.

The upshot of the apex court’s verdict last week is that the old telecom players like Airtel and Vodafone will need to cough up more than half of the unofficial estimate of Rs 92,600 crore in fees and penalties. The latest budget document calculates the licence fee arrears till the end of 2017-18 at Rs 57,871.78 crore — the difference is explained by the ballooning impact of the levy of interest on unpaid dues, a penalty of 50 per cent of the short paid dues in any given year and, thereafter, an interest on the unpaid penalties. The total licence fee dues amount to about Rs 23,200 crore but the penalties and the interest inflate the sum almost four times. A day after issuing the verdict, the apex court said the dues would have to be paid within three months and the telecom companies would have to furnish proof of compliance.

The verdict has dealt a body blow to the old telecom players and could effectively kill the golden goose that has been a large source of non-tax revenues for the Centre. Vodafone Idea — already battling stress in its business — may no longer be able to stay in operation, spawning a virtual duopoly between Reliance Jio and Airtel. The government’s decision to cobble a bailout package for MTNL and BSNL, which will now merge, makes the going even harder. This will eventually kill competition in the market: the shakeout since 2003 has already consumed 12 of the 15 players. The loss of another giant cannot bode well for consumers.

Vodafone Idea may press for review