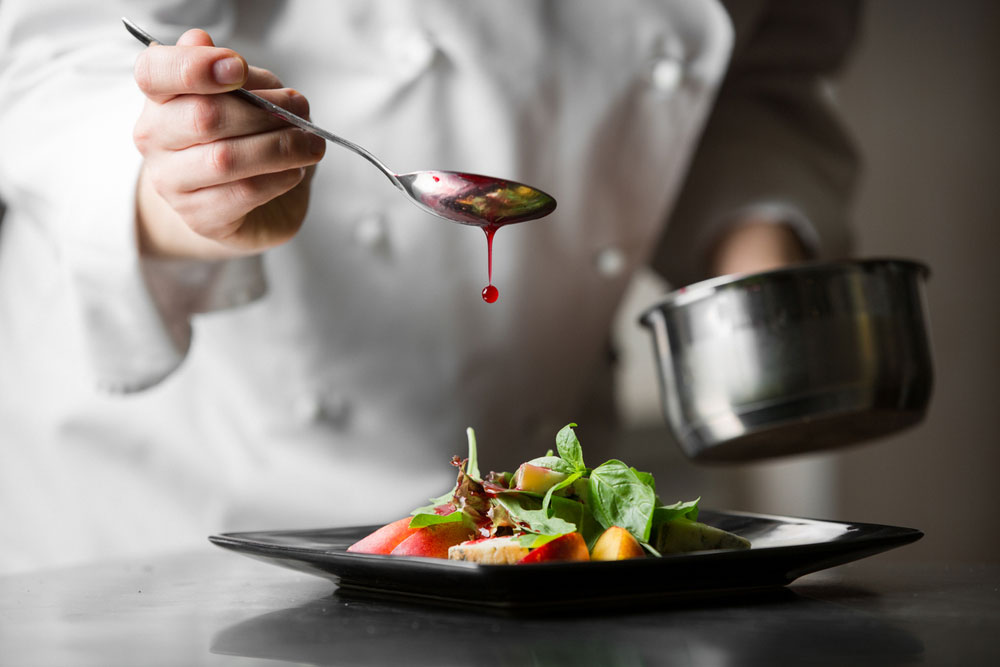 A machine can be taught to replicate quantities of ingredients, but it takes human acumen to adjust the cooking time if some ingredient is too raw.
(iStock)
The Telegraph   |   Published 27.01.19, 10:05 AM

Sir — A recently published report says that jobs that are most susceptible to automation include those of cooks, waiters and truck drivers. Yet in each of these jobs, human acumen is key. Take, for instance, the work of a cook. A machine can be taught to replicate quantities of the ingredients. But if one ingredient is either more ripe or raw, the cooking time needs to be adjusted accordingly. Will a machine be able to do this? Already a hotel in Japan had to let go of some of its robotic staff for incompetence. Pitting man against machine might just show the supremacy of the former.

Sir — The repeated incidents of fire, often in shops and business establishments, reflects poorly on the disaster management infrastructure in the state. The famous shops in south Calcutta, Traders Assembly and Adi Dhakeswari Bastralaya, were gutted in post-midnight fire. The same building also had other residents. It has been reported that a hundred-odd residents of the building had to escape within half an hour.

The state administration must take responsibility for these disasters. Why were the stalls of hawkers, which are covered with plastic and tarpaulin — a fire hazard — not removed from this area when these posed such a problem in the previous cases when fire broke out? Much was said about dealing with the hawker menace, but it all came to naught.

Although a time of crisis is not apt for blame games, it would also not be fair to let the government go scot-free. Something needs to be done urgently to address the poor state of civic life. There is little point in the chief minister travelling to places to attract foreign investment, if she cannot keep the city safe. It is time the media took up the cause of reforming the civic amenities in the state.

Sir — The opinion is divided on why there are repeated incidents of fire in Calcutta, but one thing that everyone would have to agree on is that these must be prevented at any cost. The losses caused by the fire, whether to life or property, are irreparable. The fire brigade, the civic authorities and the West Bengal government should work in tandem. They must seek suggestions and help from citizens to ensure that Calcutta remains the city of joy.

Sir — The fire near the Gariahat crossing shows that it is high time that drastic action is taken against the menace of hawkers. Not only are their stalls a fire hazard, smoke from food stalls also pollutes the air. The mayor’s recent diktat of banning hawking within 50-feet of important crossings across the city is a knee-jerk reaction that will neither help nor be followed. All pavements should be cleared of hawkers’ stalls and returned to the pedestrians.

It is true that this is a livelihood issue for hawkers and as such will have an impact on the polls. But this has to be done to keep the city safe. Hawkers could be moved into multi-storied buildings designed specially for them. There are many unoccupied buildings in the city where the hawkers can be accommodated. If the hawkers are given legal ownership rights, they will surely agree to this proposal. This way Calcutta will be setting a trend in management of city space. To ordinary Calcuttans, too, this will be a dream come true. But none of this can happen without political will. Mamata Banerjee can bring about this change with her famous determination.

Sir — The ordinary residents of the Gariahat building that was gutted by fire did not get the sympathy, or the rehabilitation-package that was promised by the government to the illegal hawkers. Even though the fire is suspected to have started from one of their stalls. Are law-abiding citizens of no value in Calcutta? It is common knowledge that hawkers draw power by unauthorized hooking. This too poses a great fire risk. If this trend of feigning of ignorance to appease a vote bank continues unabated, West Bengal will soon become a lawless state.