Advertisement
Home / Opinion / Tackling volatility in the supply of water

Tackling volatility in the supply of water 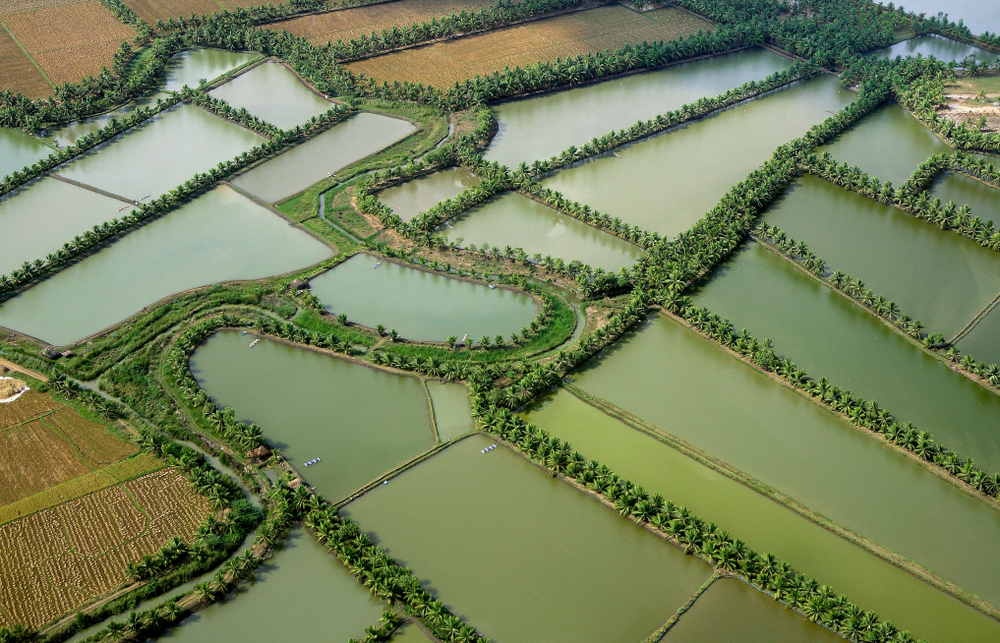 The linkages between the received wisdom about water availability and its use in agriculture have increasingly been under threat on account of climate change
(Shutterstock)
Ajay Mathur   |   Published 24.10.19, 07:56 PM

Climatic conditions play a major role in determining the availability of water resources. Consequently, civilizations across the world have developed formal and informal systems linking agricultural practices to natural phenomena. The linkages between the received wisdom about water availability and its use in agriculture have increasingly been under threat on account of climate change. We are already seeing greater volatility in water availability and supply as predicted by global climate change models, which predict increasing disruptions in hydrology. These changes would further stretch our ability to produce food for all.

The crises are a result of political and public-policy emphasis on large scale public infrastructure for enhancing water supply for irrigation. The lack of attention to managing water distribution efficiently has compounded the problem further. Climate change is expected to bring about major disturbances over the course of the second half of the century. We are already witnessing major constraints in the supply of and access to water for agriculture. Climate change would thus exacerbate existing maladaptations.

We are observing three major maladaptations in particular: overuse of water in agricultural production; over-exploitation of water resources, especially of groundwater; and limited public-policy interventions to create and sustain local water markets. Addressing these maladaptations is important to resolving water-for-agriculture problems as well as mitigating the impact of climate change.

As we search for interventions to redress these maladaptations, we need to examine the former through the lens of climatic variability, of economic viability, and of political acceptability. Based on this approach, there can be three interventions; the first two are essential, while the third is based on the successful implementation of the first two. Even these three together would not be adequate by themselves. They are probably only the first steps in the longer transition, which would be context-specific.

The first two interventions are as follows — the creation of a market for excess electricity produced from solar electricity-driven agricultural pumps; and nudging, enabling, and empowering local financial institutions to lend for water flow measurement instruments and for low capacity, short-distance water distribution networks, including micro-irrigation systems. The first intervention will reduce greenhouse gas emissions associated with agricultural pumping and reduce the over-extraction of groundwater in response to the economic incentive of selling solar electricity to the grid instead of using it for groundwater extraction. The second intervention would finance the creation of local water markets, which would provide an incentive for minimizing water use for both the supplier and the user of water. These two interventions together would create the incentives for an alternative paradigm for water supply, distribution and utilization.

The third intervention would focus on enhancing local, small-scale water storage facilities. This would provide greater robustness to the first two interventions and enable the creation of large numbers of small ponds and tanks that would be the first source of water supply when droughts occur. These water storage facilities could be the result of the rejuvenation of older surface water ponds and tanks, creation of new tanks or recharging underground depleted aquifers. Thriving local water markets would provide an incentive for the creation and maintenance of these water-storage bodies.

However, large scale adoption of these three interventions is yet to happen. These strategies could strengthen the local management of water resources which, along with public infrastructure for irrigation, would enhance water productivity and allow for flexibility in response to the emerging consequences of climate change.