In conversation with Kathleen Rogers, the president of Earth Day Network (EDN) on environmental concerns, how to fight climate change and the way ahead 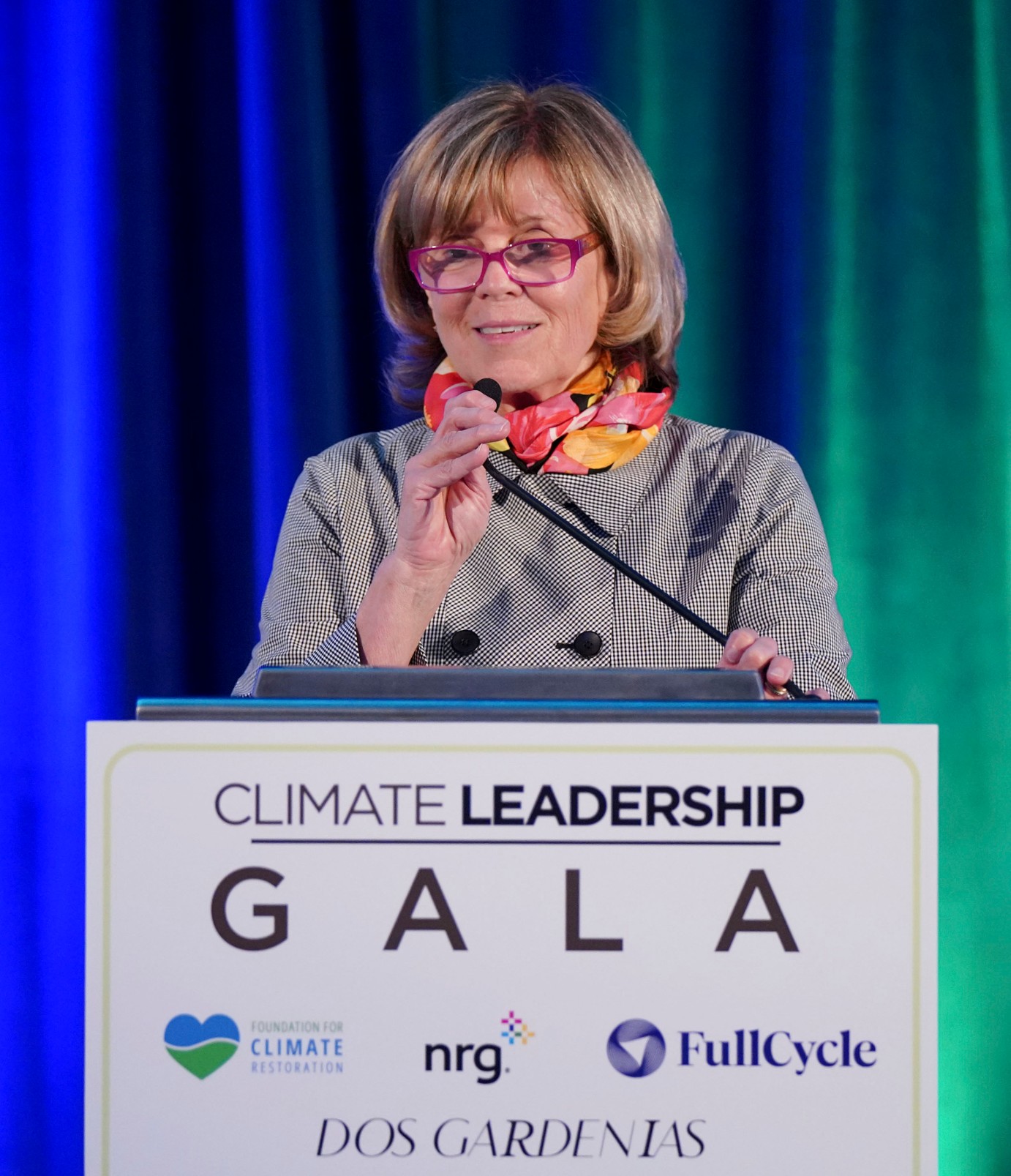 Kathleen Rogers: We have failed to build a broad and diverse environmental community worldwide and we are not putting enough pressure on our governments to deal with climate change and develop sustainably
(Earth Day Network)
Smita Tripathi   |     |   Published 10.09.19, 11:06 AM

US-based Earth Day Network (EDN) aims to diversify, educate and activate the environmental movement worldwide. Growing out of the first Earth Day, on April 22, 1970, the Earth Day Network today works with more than 75,000 partners in nearly 192 countries to help protect the environment. More than 1 billion people now participate in Earth Day activities each year. The organisation works through a combination of education, public policy, and consumer campaigns. Kathleen Rogers is an environmental attorney and has been the president of Earth Day Network since 2001. Excerpts from an interview where she talks about making governments and corporations accountable, not keeping pace with environmental degradation and the impact of India's air pollution.

How old is EDN's relationship with India and its environmental concerns?

We truly believe in India’s role as a critical global leader. We have been involved in India and its environmental work since 2009. It has been an amazing experience. India’s air pollution is a major concern because of its astronomical health costs, which has a huge national cost that can delay or impede development. We also care about water quality and quantity, both of which are under stress from climate change and development. On the other hand, India’s entrepreneurs are problem solvers and we have great faith that India can help solve its own and the world’s problems with the right incentives and access to sustainability markets.

Earth Day Network will be 50 years old next year. How do you see the journey so far? Unfortunately, environmental degradation has only increased.

The last 50 years has produced major significant changes and progress from clean air and water and biodiversity laws around the world to protection against the health impacts of industrial development. We have seen monumental growth in awareness among citizens and some important action by multilaterals like the UN and OAS and other institutions. We have also seen corporations making some progress and commitments. But certainly, given the stunning increase in pollution, climate change impacts, and biodiversity loss, we have lost ground in the last 50 years. Part of that is massive population growth, massive industrial development, a growth in global commerce, and a lack of practical solutions to some of the world’s most pressing problems. Yes, the world signed the climate agreement, and yes, we have built a global environmental and sustainability community, but we recognise every single day that we are not keeping pace with environmental degradation and climate change, or the opportunity to change that. So yes, we have done much to create laws and regulations but we simply are not keeping pace with the need.

While there is so much talk about environmental concerns, enough is not being done. Where do the lacunae lie?

We have failed to build a broad and diverse environmental community worldwide and we are not putting enough pressure on our governments to deal with climate change and develop sustainably. This is tragic and it is also why people and organizations, be they environmental or otherwise, have an obligation to discover the positions of our elected officials to commit to real change and to support only those politicians who will protect our future. The news is not good and who can change it? Yes, our individual actions matter but the reality is that corporations and governments must take the lead and be held accountable for allowing pollution or causing it. This is true in India, the United States and every country in the world.

How is Earth Day Network contributing to fight climate change?

Our mission is to build a broad and diverse environmental movement, through which we are reaching many, many, people and educating them about climate change and other environmental issues. We do that through policy changes and other means as well. We have year-round programmes to plant trees, stop plastic pollution, protect biodiversity and, of course, Earth Day on April 22, to introduce new people to the movement. We are focused also on environmental education, which we think is the cornerstone of every environmental success and entails education of children, education of voters, education of officials and education of corporate leaders. Last but definitely not the least, is activism and action.

Businesses and industry are some of the biggest polluters in the world and are yet to join the fight against climate change wholeheartedly. Why is it so, in your opinion?

It is tragic but true that in our global capitalist system, 99 per cent of corporations care only about the bottom line and only get involved in environmental issues when they see it helping their costs or if they are shamed or pushed by their consumers or the public at large. Many will announce great corporate sustainability goals but also support nefarious industry associations which then take the opposite position very successfully. It happens in the oil and gas industry, where oil and gas associations fight tooth and nail to defeat legislation in the name of their members, while the members themselves pretend to support solving climate change. It is a shell game for many. This is true in the food industry, plastics industries, manufacturing industries, and in every industry. Most pretend to take steps to reduce their carbon footprint but it is also 100 per cent driven by bottom line not giving back to the societies that support their products. There are just way too few good guys. 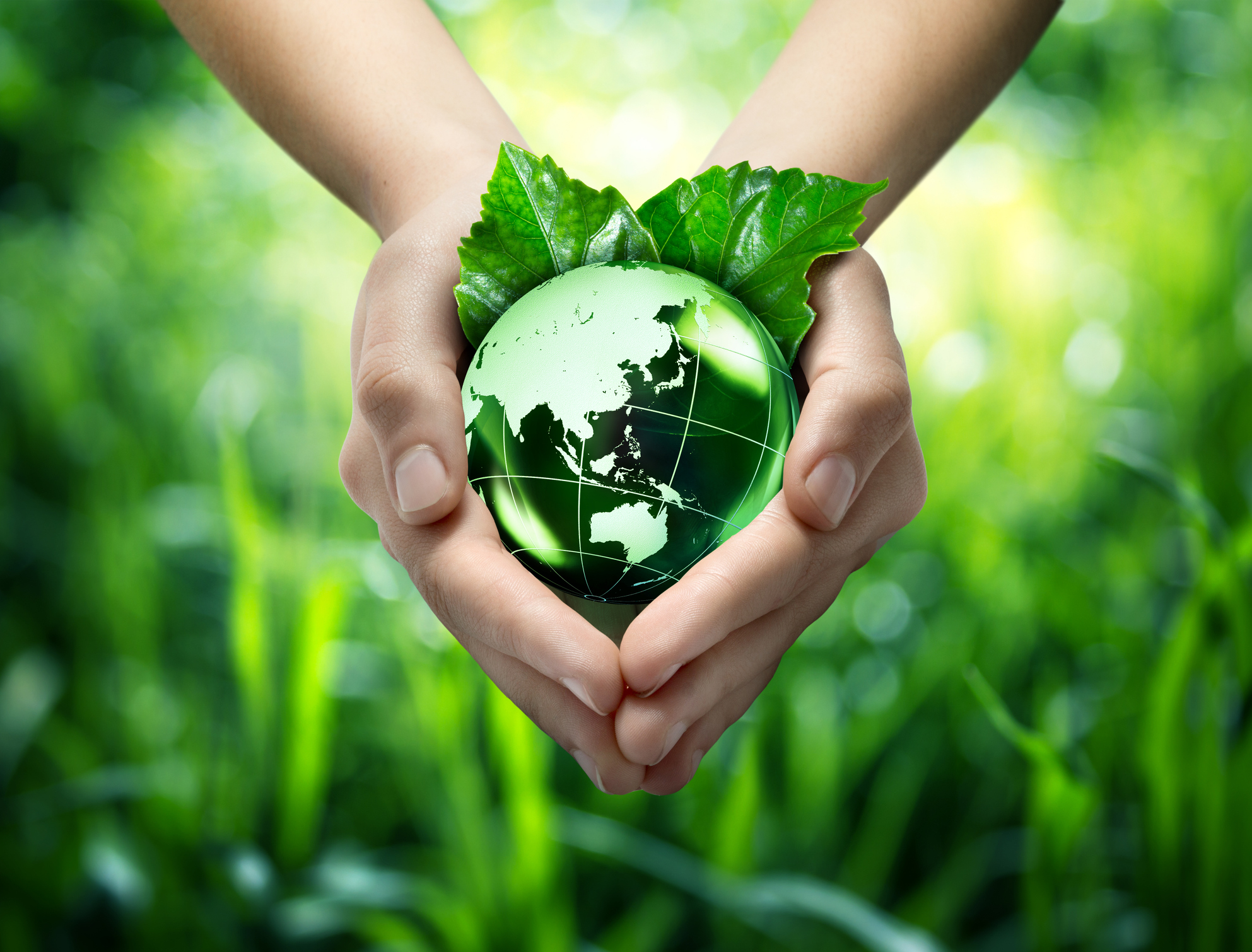 Time for India to update its air quality standards

Green buildings could be the solution to local and global problems