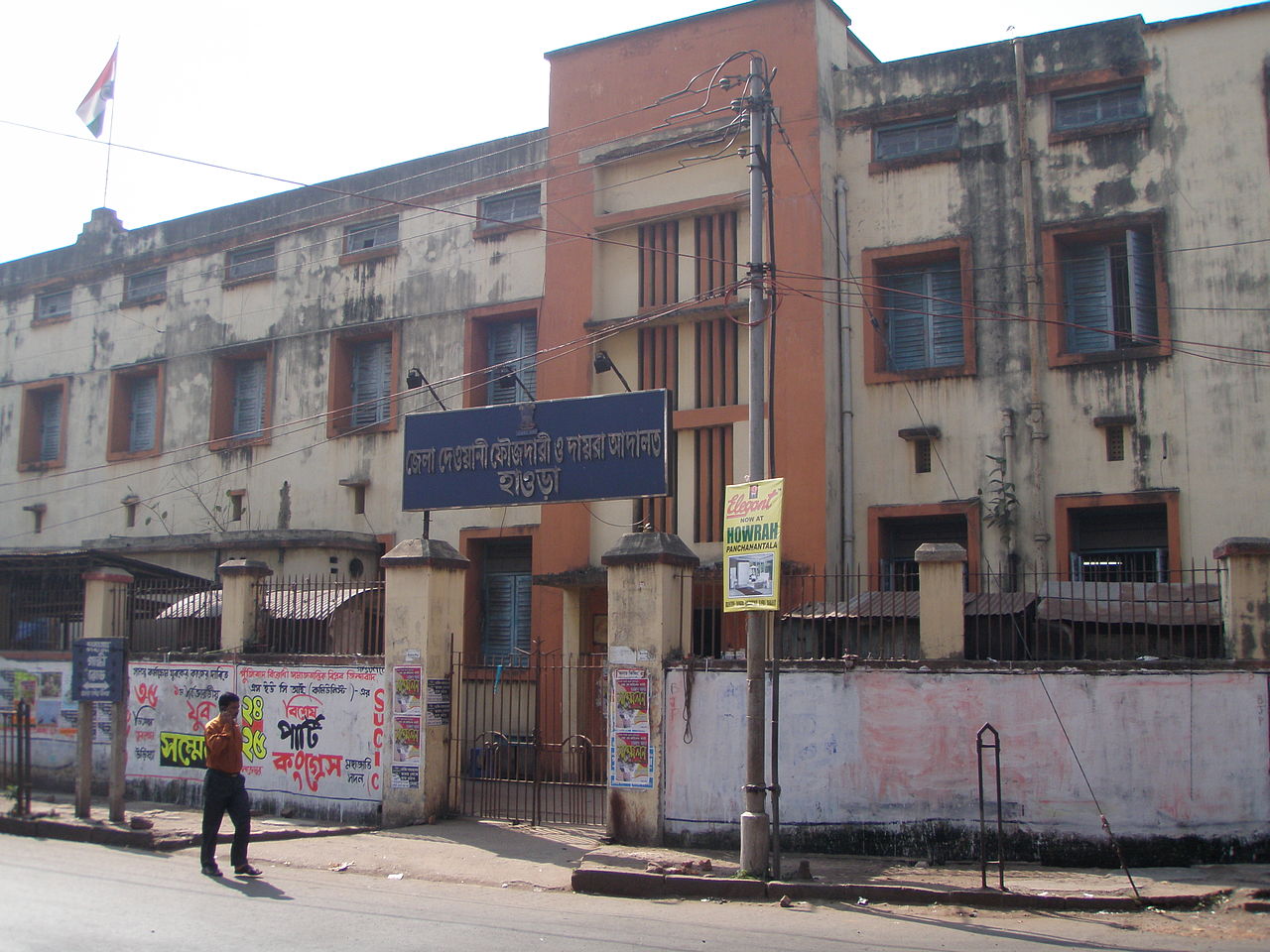 No system can remain healthy if its first stages are neglected. The rebuke reportedly administered by the Supreme Court to the government of West Bengal regarding its casual attitude towards providing judges for the lower courts with places to stay and with courtrooms exposes the tendency to ignore the importance of the step-by-step structure of any system. This attitude has already damaged, perhaps beyond repair, the graded system of public hospitals in the state. Denuding health centres and hospitals in districts and towns of everything, from equipment and arrangements for accommodation to medical staff, has led to an abnormal rush on the hospitals in city that is unfair and self-defeating. West Bengal has shown itself to be indifferent, in the same way, to the functioning of the lower courts, not only leaving judges’ chairs vacant, but also not bothering to prepare for their appointment by building residential units and court halls. The Supreme Court’s rebuke suggests that the state government has evaded the questions it was supposed to answer, which included giving dates for the completion of the 422 court halls and 630 residential units it is supposed to build. In the answer to one question, it has said that there is no dearth of funds. The Supreme Court has now asked for the personal presence of the chief secretary of the state, the additional chief secretary, finance department and registrar general of the high court at the hearing this week. This cannot be a proud moment. Dates of the commencement and completion of building must be given, together with the date of completion of the 75 halls and 39 residential units being built. It is not enough to say that funds are available: projections of funds in future years must also be given.

West Bengal, however, is not alone in this kind of neglect. Some other states have been shown as slack too, and the Supreme Court’s directions indicate that Delhi has been negligent as well. What seems most embarrassing is that the Supreme Court is having to act like a prefect among schoolboys. Are states and Union territories not concerned about delays in justice, or the harassment of their citizens? While it is heartening that the Supreme Court is actively addressing basic problems that afflict the functioning of the system, the states’ lack of concern is bewildering. Governments’ duty, surely, is to ensure justice for their citizens, not to sit back and pass the buck.