Advertisement
Home / Opinion / At odds: To ciminalize suicide, or not to?

At odds: To ciminalize suicide, or not to? 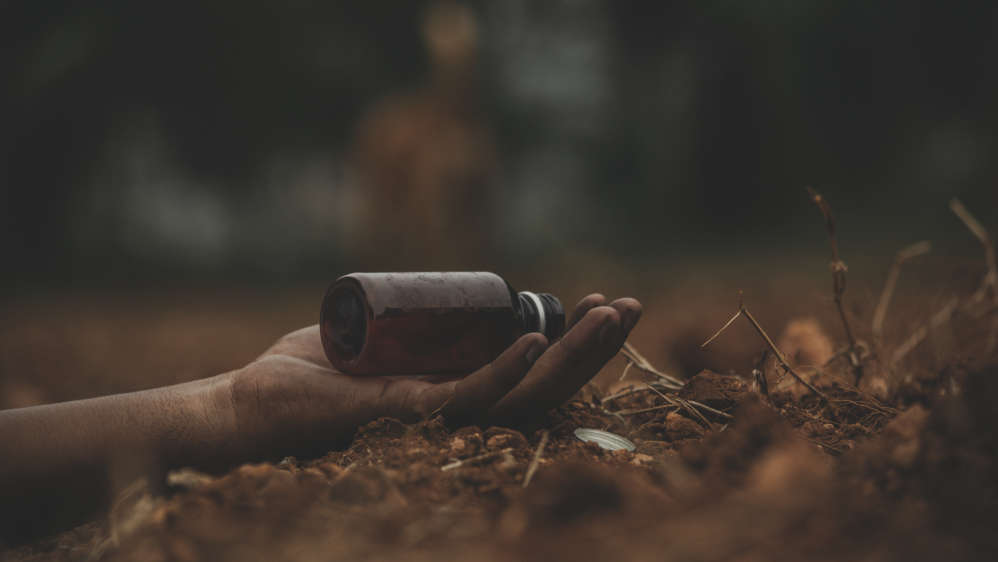 A study last year had found that around 28 per cent of people did not consider suicide to be linked to mental illness, thus preventing timely interventions from taking place. (Representational image)
Shutterstock
The Editorial Board   |   Published 22.09.20, 02:20 AM

The corpus of legislation in India is extensive. It is, therefore, not entirely unexpected that the laws governing the same issue may turn out to be contradictory in nature. It thus falls upon the judiciary to examine existing laws and interpret them lucidly so that Parliament can then iron out discrepancies among legislations. That, hearteningly, is what seems to have happened with the Supreme Court drawing attention to one such anomaly. The apex court pointed out the inherent dichotomy between Section 309 of the Indian Penal Code, which treats attempted suicide as a crime, and the Mental Healthcare Act, 2017, which effectively decriminalizes suicide by reading down Section 309, and sought a response from the Union government on the contradiction. There are a number of facets to such an observation that warrant close attention, not least of which is the fact that there is an urgent need to weed out laws that are no longer consistent with the spirit of the times. Section 309 of the IPC is, to cite one example, a regressive colonial-era law that is at odds with the growing perception of mental illness — it often leads to suicide — as a condition that must be treated, not discriminated against. The Mental Healthcare Act, on the other hand, is a progressive legislation, pushing for an interpretation of suicide that is consistent with modern research.

Indeed, this scientific, humane spirit informs Section 115 of the Act, which recognizes mental illness as a key contributor to individuals’ decision to end their own lives. This argument is of immense importance given the stigma that surrounds mental ailments — a large part of the reason why families are reluctant to record the cause of death of a loved one as suicide. A study last year had found that around 28 per cent of people did not consider suicide to be linked to mental illness, thus preventing timely interventions from taking place. Is it any wonder that India accounts for the largest number of global suicides and a third of the world’s suicides committed by women each year? Given the lack of awareness, it is of utmost importance to not only provide medical facilities to those in need of help, but also actively address deep-rooted prejudices that sully the public discourse on suicide and contribute to the shame and silence around it. There is scope for legal reform too, given the direction of international legislation. Canada decriminalized suicide way back in 1972; Ireland did so in 1993. The legal and public discourse must consider that decriminalization of suicide could be a crucial, introductory step to begin a fruitful conversation on suicide prevention.