Going strong: the starkly different views of Modi and Rahul 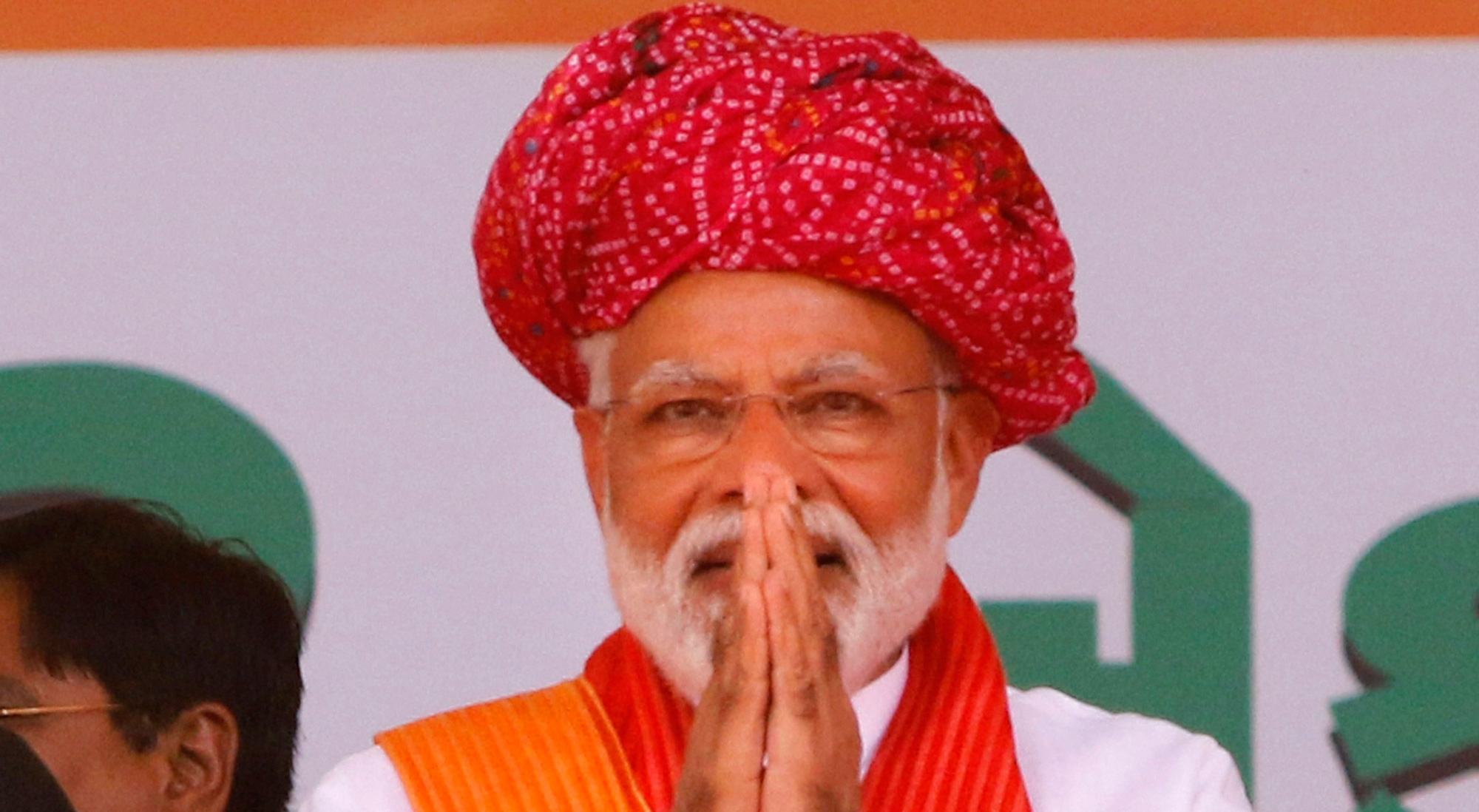 Narendra Modi has, on more than one occasion, asked the people to choose a strong government, presumably the kind of dispensation he has led at the Centre in the last five years
PTI photo
The Editorial Board   |     |   Published 22.04.19, 03:52 AM

An election is not merely a contest among political parties. It can also be a battle between competing — and conflicting — thoughts and visions. The ongoing general elections are not an exception. The differences between the Bharatiya Janata Party, which is seeking to return to power, and its principal challenger, the Congress, are quite stark on a number of issues. Take, for instance, the conception of a strong — dumdaar — government. The prime minister has, on more than one occasion, asked the people to choose a strong government, presumably the kind of dispensation he has led at the Centre in the last five years. Narendra Modi’s understanding of strength, synonymous with the ideology of the BJP, is illuminating: it relies on a demonstration of aggression. The BJP’s muscular interventions in the lives of people — Mr Modi’s party keeps a close watch on matters ranging from food to faith — and institutions must count as evidence of the kind of strength that the prime minister takes pride in. There is also the air strike across the border, even though covert army operations have taken place under other governments. The benefits of Balakot, apart from the electoral one, remain foggy. Worryingly, a government as strong as the one that has Mr Modi at its helm had not been able to prevent the heinous strike on India’s valiant soldiers in Pulwama, the reason for India’s airborne retaliation on Balakot. Terrorists should, logically, be quaking in their boots with such a formidable prime minister in office.

Mr Modi’s challenger, Rahul Gandhi, on the other hand, has offered a refreshing counter-narrative on the question of strength. Mr Gandhi believes that India derives its strength from the aspirations of its young people, the endurance of its farmers, its immensely promising — but spluttering — economy and the spirit of entrepreneurship that remains untapped. Mr Modi’s record of deliverance in each of these spheres has been dismal. India, consequently, has been saddled with unprecedented crises in the agrarian sector and the job market. Mr Gandhi was, in fact, offering proof of the prime minister turning India’s traditional areas of strength into weaknesses. There is an additional difference between Mr Gandhi and his opponent. Unlike Mr Modi, Mr Gandhi is humble enough to recognize that a nation derives its true strength not from an elected prime minister but from its people.