Advertisement
Home / Opinion / Stressfully ever after

Are the days of the big fat wedding over? 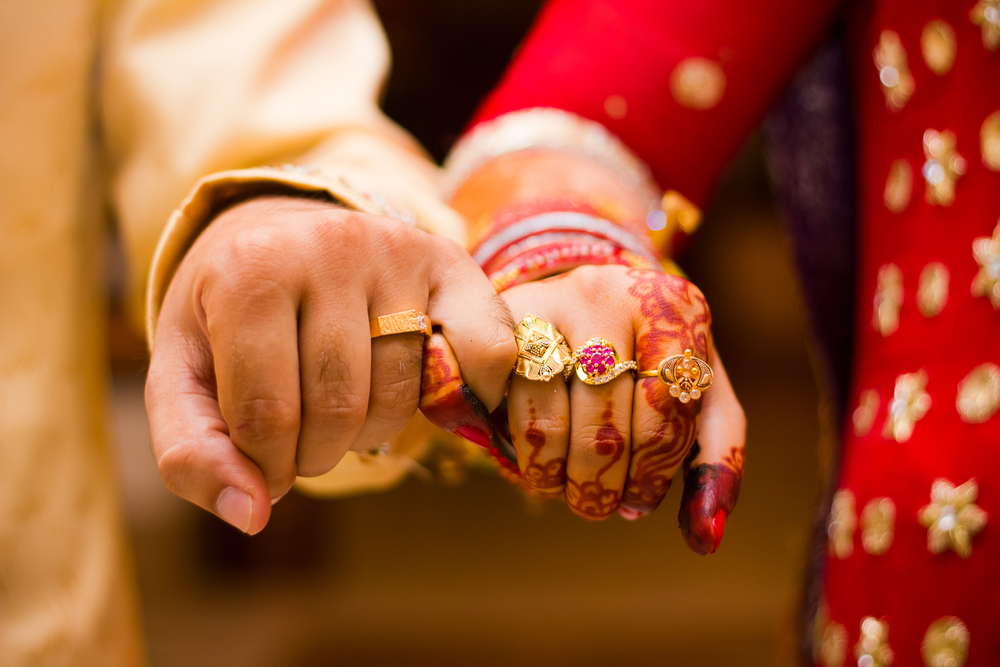 Couples are seeking counselling to deal with wedding stress. Is the big fat wedding then an impediment to the marriage of true minds?
(Shutterstock)
The Editorial Board   |   Published 14.12.19, 07:10 PM

Marriages, the adage goes, are made in heaven. But there is to the marriage of true minds one impediment — the wedding. Weddings are serious business — literally so, given that the industry is worth at least $50 billion in India alone. The glow on a soon-to-be-bride’s face could thus well be the effect of high blood pressure instead of the thought of a happily ever after. Such is the stress that couples around the world are now heading to the therapist’s couch even before they tie the knot and the cracks begin to show. Counselling to alleviate ‘wedding stress’ is reportedly on the rise. Naysayers may be tempted to write this trend off as yet another expense to worry about before the grand day. However, couples seem to be basking in the personal attention that the therapists are showering on them. That could well be because the big fat wedding has in its heart everything — the venue, the menu, the guests and the gifts — but the bride and groom.

Weddings, though, have always been maddening affairs — no less than Socrates is said to have thought they could make philosophers out of men. What, then, one wonders is the straw that broke the camel’s back and got the cash registers of therapists jingling? Social media — the elephant in every room these days — might be the culprit that finally tipped the scales from maddening to madness. A wedding is no longer considered a success unless it is “Instagram-friendly”, claims one counsellor. But picture perfection will, evidently, not be enough. The image also has to match up to the glitzy affairs that are ‘celebrity weddings’ — a particularly lucrative source for the wedding industry. Exotic destinations and designer dresses are not easy on the pocket and, the stressed couple on the couch would confide, on the mind. There is also another offender — globalization. The modern wedding has absorbed, as if through osmosis, rituals from across the world, while refusing to relinquish older traditions. Sangeet and mehendi thus happily coexist with bridal shower and bachelorette party. Add to this mix the age-old tensions that inevitably surface when members of the family get together and the bride cannot be blamed for transforming into bridezilla.

Could it then be argued that elaborate weddings are, ironically, spelling doom for marriage? Significantly, in the last 50 years, an increasing number of people have chosen to remain unmarried. The diminishing figure could well have a causal link with the emergence of the BFW phenomenon. There might be hope yet, though. The capitalism that triggered this crisis — marketing extravagant weddings as the ultimate dream of every couple — may, ironically, be the knight in shining armour for marriage. A widespread economic slump combined with rising unemployment across the world is pushing couples towards simple, intimate ceremonies. A thinner wedding could well lead to a healthy marriage.