Modi may be all-praise for students, but he's quite deaf to what they are saying 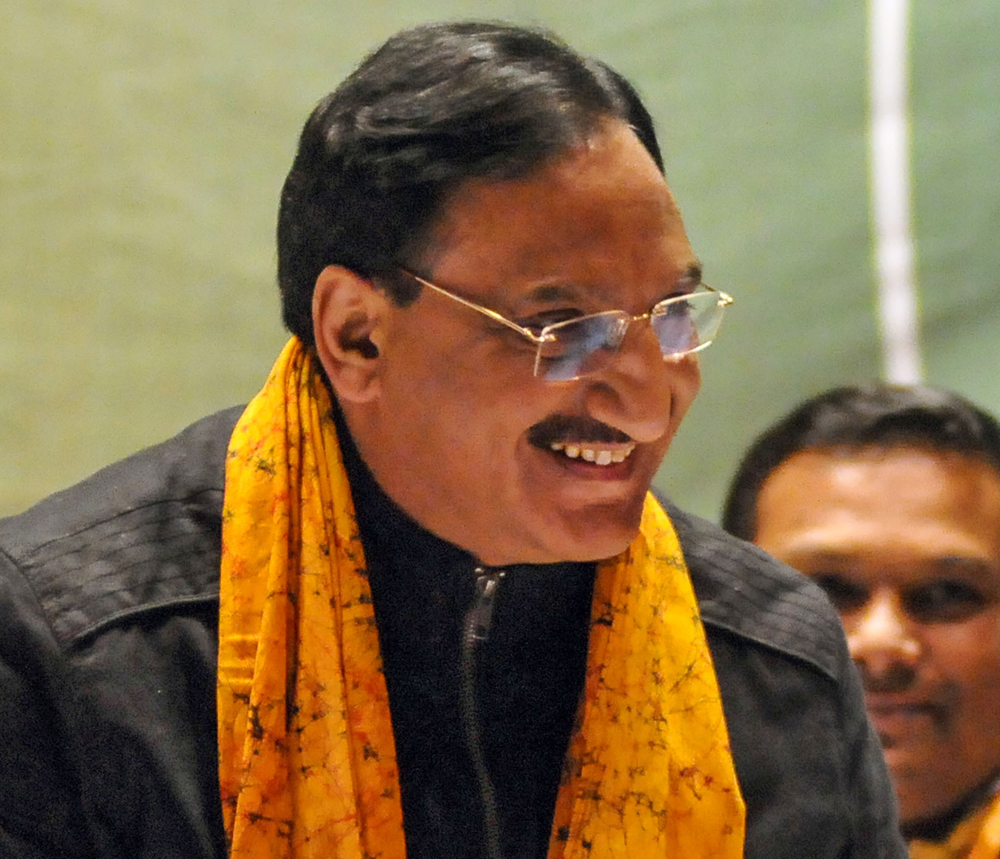 Ramesh Pokhriyal Nishank, the Union human resource development minister. He has claimed that the Narendra Modi government is working day and night for the welfare of students
(PTI photo)
The Editorial Board   |   Published 02.01.20, 06:45 PM

It is not easy to achieve a total disconnection between speech and action. But the Bharatiya Janata Party-led government at the Centre comes close. Recently, the Union human resource development minister, Ramesh Pokhriyal Nishank, claimed that the Narendra Modi government is working day and night for the welfare of students. This virtuous claim was part of his appeal to political parties that they should keep ‘their’ politics away from educational institutions. Against the backdrop of countrywide protests against the Citizenship (Amendment) Act, during which students from numerous universities came out in solidarity with their peers in Jamia Millia Islamia and Aligarh Muslim University to condemn police atrocities against them, the HRD minister’s implication that all this was being engineered by Opposition parties sounded ridiculous. Even more ridiculous was the concern for students he expressed, given repeated State action against them. No one has forgotten what happened in Jawaharlal Nehru University during Mr Modi’s first stint as prime minister, for instance.

Whether students should engage in politics has always been a troubled question, with strong arguments both for and against it. No sensible person would welcome disruptions in academic life because of politics. What is happening now, however, is far beyond party politics: students are not only protesting against State repression of their compatriots but also defending the idea of India the Constitution envisages. The HRD minister sounded more realistic when he said that the government ‘will not tolerate’ universities becoming political hubs. Strange: where would the Akhil Bharatiya Vidyarthi Parishad go then? But the prime minister was much smoother in his remarks on young people. He spoke admiringly of their talents, their desire to do something new, and the fact that they had opinions of their own. But they love the system and hate anarchy, he added, and are brave enough to question the system when it did not deliver. So who is not delivering does he think? Mr Modi excels in ambiguity and omission, and in this speech his soothing remarks with a hint to students to fall in line — they love to follow the system — simply omitted all reference to the students’ reasons for protest, police brutality and young people’s injuries and deaths. However he may love students, the prime minister seems quite deaf to what they are saying.