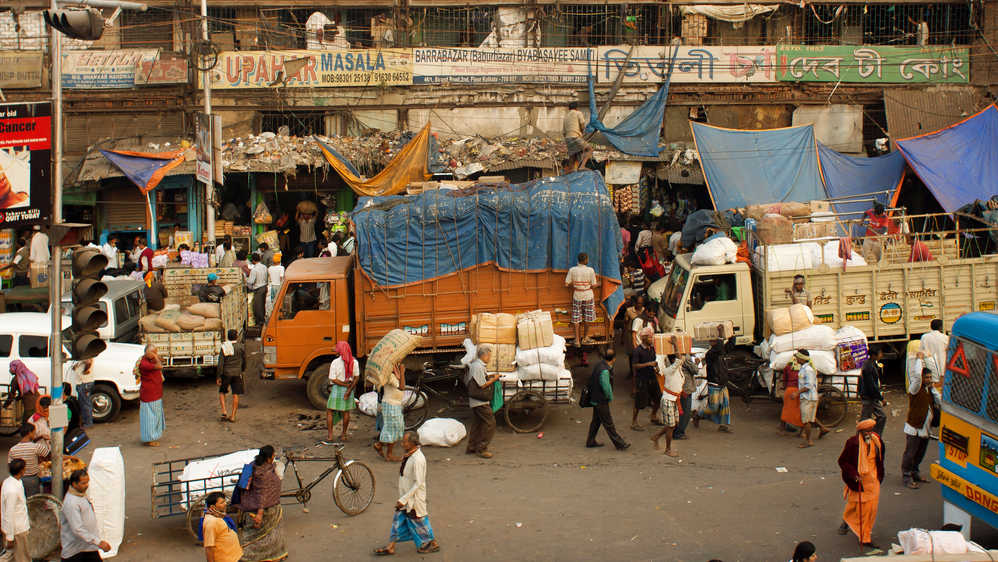 The National Environmental Engineering Research Institute showed that goods vehicles are responsible for the greater part of automobile pollution in Calcutta
Shutterstock
The Editorial Board   |     |   Published 03.09.20, 02:25 AM

Sometimes the real picture emerges even if the smoke has not quite cleared. That is what seems to have happened with regard to the findings of a study by the National Environmental Engineering Research Institute, which showed that goods vehicles are responsible for the greater part of automobile pollution in Calcutta and Howrah. These revelations are to be taken seriously, as they dispel a number of myths in the public discourse regarding the dominant role played by modes of public transportation — buses, taxis and autorickshaws — in growing pollution levels. The study has found that buses account for 24 per cent of the total load of PM10 and PM2.5 — ultra-fine particles that act as major air pollutants and contribute to a range of respiratory illnesses, including cancer; in contrast, the contribution by goods carriers to the same problem is significantly higher. Pollution caused by private vehicles is marginal.

These readings bring to light the need to overhaul the ways in which interventions to address vehicular pollution are imagined and designed. For one, town planning initiatives for modern Indian cities must take into account the importance of keeping residential areas at a safe distance from major transport hubs. The government must allot land and then construct and maintain modernized hubs for goods carriers keeping in mind not only ecological and industrial concerns but also ensuring that costs of goods transportation do not rise. More important, however, is the need to assimilate green technology in the goods vehicles sector. Public transport — CNG autorickshaws are an example — is often prioritized over goods vehicles when it comes to such investments. Natural gas looks to be the closest clean energy solution for India’s transport sector but manufacturers and other stakeholders must undertake innovations — sops should not be ruled out — to induce goods carriers to turn green from grey.