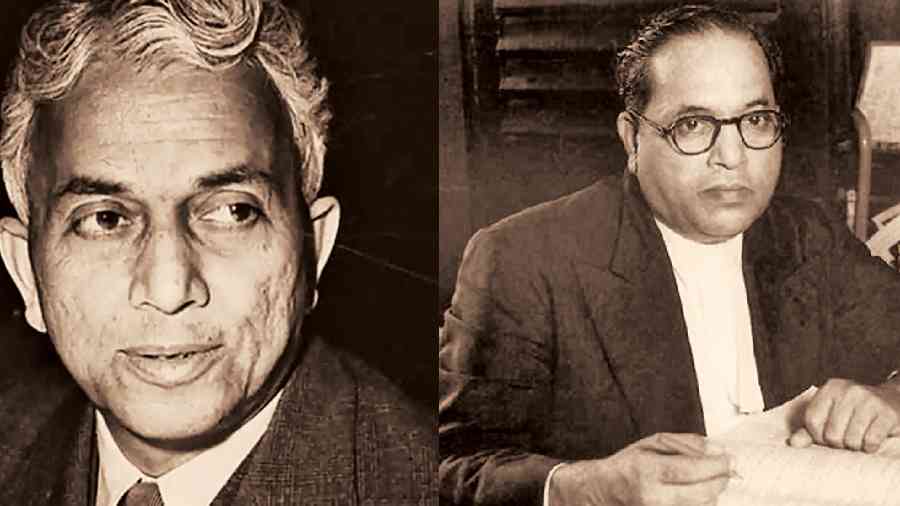 In a national referendum, the citizens of Chile comprehensively voted to reject a draft Constitution whose formulation they had initially overwhelmingly supported. This astounding reversal  is a sobering moment for progressive politics globally. The draft Constitution was an ambitious collection of ideas — the most expansive recognition of rights of indigenous people, including a declaration that they constitute “diverse nations” within Chile, rights to fundamental scientific research facilitated by a bioethics council, and a remarkable statement to begin the chapter on nature — “nature has rights”

The Constitution was equally noteworthy for what it replaced — the 1980 Constitution was the apogee of the neoliberal politics of the Pinochet regime. Although amended a number of times, it legitimised an authoritarian government with a limited democratic process that was dominated by the wealthy and the military. With 62% of the population voting against the draft Constitution, the 1980 Constitution persists, despite its widespread unpopularity and anachronistic ideas. The failure to replace it despite a national consensus is a cautionary tale for all democracies on how not to misjudge a significant moment in national politics.

Constitution-making is as much about process as it is about substance. With a view to make the process participatory, the Constitutional Convention in Chile welcomed independents in large numbers who could represent citizens’ views directly. So revolutionary was the spirit of the Convention, particularly amongst many first-time lawmakers, that reaching out across the aisle to established political parties, including conservatives, was not a high priority. Ultimately, the substance of the Constitution did not represent the bipartisan consensus that had been the impetus to draft a new Constitution in the first place. The message for future constitutional Conventions is clear — without co-opting at least a few entrenched political establishments, a decisive break from the past is unlikely.

The contrast to the process of drafting the Constitution of India is stark. The Cabinet Mission Plan had postulated that Sikh, Muslim and general category (non-Muslim and non-Sikh) members would be elected to the Constituent Assembly by members of various parties in provincial legislative assemblies. There would be no direct election. Each of the communities would have representation in the Constituent Assembly in proportion to its representation in the population. The Congress had also nominated several intellectuals from various political formations who might otherwise not be represented. Shyama Prasad Mookherjee of the Hindu Mahasabha and Jagjivan Ram of the All India Depressed Classes became members through this route.

Despite this bipartisan composition, the Indian Constituent Assembly played it safe. It resisted from engineering any decisive break from the past and drafted a cautious, precedent-backed document. With a substantial portion  of the Constitution being a carry-over of the Government of India Act, 1935, the members, despite the enormity of their opportunity, preferred a continuity Constitution over a radical one.

As India grapples to find its own constitutional voice seven decades on, the work of the Constituent Assembly from 1947-1950 seems partially like a missed opportunity. Even though it had some pathbreaking provisions, such as reservations for scheduled castes and scheduled tribes, it failed to focus on duties, central to traditional ways of thinking about the purpose of life in India, and imported a litigation-led model of dispute resolution, which had no real roots in the subcontinent. Despite these gaps, it cannot be faulted for failing to achieve its fundamental task — drafting a Constitution that would stand the test of the time. The framers understood a salient fact — for the text to be widely accepted meant that change could only be incremental. The Chilean Constitutiondrafters could perhaps have taken some instructive lessons from the Indian experience.

Their fundamental misjudgment was this — the Chilean constitutional moment was simply not radical enough to justify a clean break from the status quo. It was neither the result of a struggle for Independence, nor was it a second founding akin to when Pinochet was deposed. It was the culmination of collective popular disenchantment with rising prices and poor quality of life. A 30 peso rise in metro fares (approximately 1 rupee) was the straw that broke the camel’s back. Disenchantment can scarcely carry the day on its own to a new way of life for a country. Unfortunately, the Constitutional Convention did not have adequate members of stature and authority to effectively channelise that disenchantment into a widely acceptable charter for change.

This is, again, where the Indian experience was revealing. While India’s Constitution drafting was contemporaneous with the achievement of Independence, the zeal of new beginnings was stultified by design when it came to the drafting of the Constitution. The drafting exercise was led by lawyers who saw their mission as creating a workable and enforceable document rather than a celebratory one. Even members who had been part of the freedom movement saw their role in the Constituent Assembly as a more technical one — to give India the architecture to make Independence a work in practice. The heady highs of the freedom movement were in the past — there was now a nation to run.

That is why the task of drafting the Constitution was principally left to two men — Benegal Narsing Rau and Babasaheb Ambedkar. Rau, as a former high court judge and administrator of the Government of India Act, was an ideal candidate to amalgamate diverse opinions from India and abroad to create a workable first draft. Ambedkar, with his combination of legal skills, political activism and unparalleled scholarliness, would provide both the authority and the legitimacy to mould the draft into a version that would be accepted by all. The unstinted support that the leading lights of the freedom movement gave to Ambedkar and Rau’s labours made the Constitution a widely accepted document. The Chilean draft, despite its inspiring vision, had no analogous leadership or support.

This is not only a lost moment for Chile but a wake-up call to all those who want radical transformation in their countries. Most change is incremental, even when it comes at an inflection point in a nation’s history. Going too fast too soon will only mean coming back to square one. Drafting a Constitution is not a sprint, it’s a game of snakes and ladders.