It would be prudent to tax citizens directly for excessive water usage, yet the State is unwilling to do so 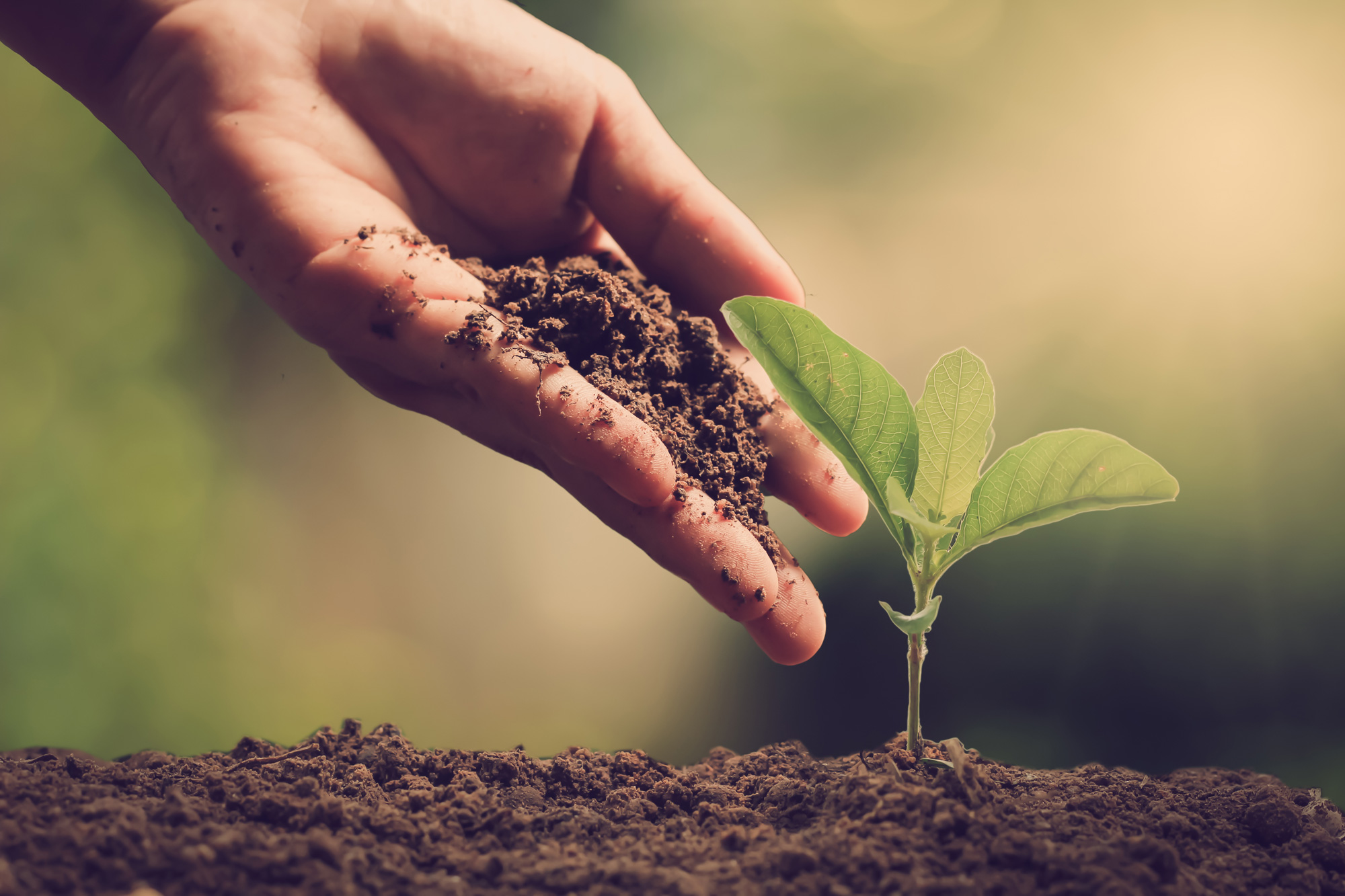 Resources ought to come at a price; otherwise they begin to run dry. This was made clear by the Central Ground Water Authority which, in an attempt to promote groundwater conservation, decided to levy a fee on industries for extracting groundwater, including mining-dewatering units and those that sell packaged drinking water. Even though certain natural resources — fresh air, clean water — should ideally be free, it is not difficult to see why the CGWA was compelled to take such a step. The ruthless manner in which such resources are exploited — extraction methods across industries are unsustainable and largely unregulated — makes financial interventions of this kind necessary. According to the CGWA’s figures, over-extraction has been responsible for the 61 per cent decline in the groundwater level in wells in India between 2007 and 2017. The groundwater crisis, intensified by over-pumping and climate change, is only set to worsen. The implications are deeply troubling; among other things, water scarcity will have a massive impact on food production, causing prices to escalate and even sparking social unrest, such as the ‘water wars’ in arid regions.

With the introduction of the fee, however, has come the removal of the clause that required industries engaging in extraction to recharge the groundwater sources as well. This task shall now be carried out by governmental authorities, raising questions not only about effective surveillance but also actual execution. The failure of afforestation schemes — mandated by law — in instances of felling is a case in point. It is also telling that the imposition of the fee is largely restricted to industries when, in fact, the consumption and wastage of water by the general public, especially high-income households in urban areas, are considerable. While individual households that draw groundwater using a delivery pipe greater than an inch in diameter will also need to pay a fee, it is not a direct tax. It would be prudent to tax citizens specifically and directly for high volumes of water usage. Yet, the State remains unwilling to do so. Does this not indicate its skewed priorities with regard to conservation and appeasement? The West Bengal government, for example, has steadfastly refused to levy a water tax thus far. At the root of the problem lies the absence of a political will to formulate water policies that support both revenue generation and maintain the fragile ecological balance. Such policies, followed in European countries such as Denmark and Scotland, have increased water efficiency. Is there not a case for India to adopt a similar model?

Confluence of conservation, culture at Basar