Covid needs to be thought through across several spheres 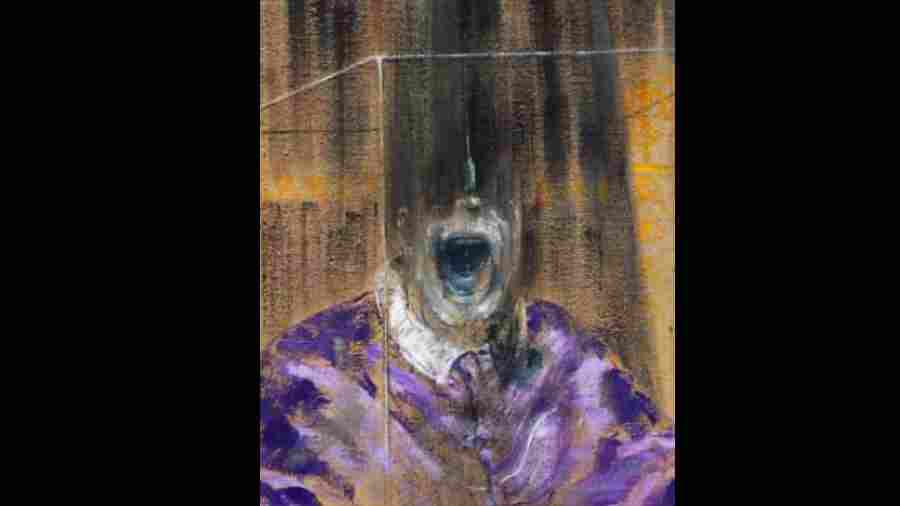 When I read stories in newspapers, on many occasions, I find the narratives incomplete, the plot abandoned, and even the rituals of mourning neglected. We act like a society that has forgotten its rituals of storytelling and the meaning of mourning. Our very language has become a symptom of this loss where every tragedy faces the emasculation of metaphor. The social and the linguistic lose out to the industrial and Covid becomes a theme for body counts. Probably, the most obscene word in civics today is ‘normalcy’. The State pretends to have restored normalcy in an act of plumbing. This is something stark and empty about the world today.

One, in fact, begins with the impoverishment of the word, ‘social’. The social as cosmic, moral, and historical is lost. All varieties of the social are lost in the official normalcy we all salute. A housewife put it brilliantly. She said the domestic has emptied out. There is no solidarity or companionship. Covid has created floods of loneliness impossible to describe. Even diaries and letters don’t help. It is as if the epidemic has sucked out the very power of emotion and language from us. She asked me, “What is the normalcy you talk about? It is as if death is a project of body counts. The rituals of loss, of mourning, have been lost. There are so many funerals attended by one or two people. The community is missing. The rituals are empty.” She added that we look at loss statistically, as if mourning is a part of demography, a part of the sheer logic of numbers. A census of the dead becomes a celebratory act of the State. This new normal, she told me, has no sense of loss, of literature, of sorrow, or pain. As an artist, she added something that stunned me. She said, “Have you seen Francis Bacon’s painting series, ‘Scream’?” Covid, she claimed, was one prolonged epidemic, a societal scream without sound. The emptiness of silence was horrifying. Epidemics, she claimed, require narratives, songs of loss, not statistical appendices as if epidemics can be reduced to tests of State competence. Language, emotion and aesthetics were the first three casualties of the epidemic.

A friend listening to the conversation added, “There is one more casualty no one talks about. It is memory. By announcing normalcy, this epidemic erases itself. It demands erasure as if industrial time cannot stand the time of illness and loneliness. Normalcy is a word straight out of Kafka. It is more lethal than banality which was basically bureaucratic. Normalcy denies it, in fact, it demands that you forget.” My friend, in fact, suggested that public health reports should have a section by patients and families talking of the everydayness of an epidemic.

One sensed, in fact, the new machismo of the industrial State denying pain and distress to even the citizenship of the vaccinated. The State is too much in control to allow for disease. Normalcy and surveillance become the new vocabulary of security. Pain, loneliness, and loss are ignored. They reflect a failure of the new citizenship where timetables and work are worship and illness the new paganism. One senses the ruthlessness of industrial time not merely in the fetishism of timetables but in the easy use of old age as a kind of obsolescence. The old are decadent machines that cannot work.

One wishes that there was a feminist critique of Covid, anticipating first a different language of the body. The body as life, as the mode of living, disappears in the impersonality of body counts, in the innumeracy of the census. The body count emphasises the disposability of the body. It is not a celebration of life. It banalises death and robs an epidemic of moral meaning. In fact, Covid in India, unlike in the United Kingdom and the United States of America, has been an epidemic seen through secular lenses. Donald Trump’s America or Jair Bolsonaro’s Brazil took over the fundamentalism around the disease. It was interesting that Baba Ramdev advocated ayurveda in positivist terms as an annex to industrial life. No one notices the irony of such a language. Covid becomes an exercise in consumption and not a fable about disease.

One has to examine the language of social science here. The social sciences have been afflicted by the language of policy. The phenomenology of pain and suffering disappears. The index becomes the only rudimentary symbol allowed. The semiotics and semantics of pain are lost as one secularises suffering and economises epidemics so that they lose the plurality of meaning. Even the everyday language of pain is missing. The silence around mourning is frightening. Survivors sit in silence as they have recourse to rituals of remembrance. Social media is not quite the space for mourning. It is better suited for gossip and protest. One does not sense the poignancy and the poetics of silence, the untold litany of loss. Covid seeks to dehumanise pain and loss. The reports by the Indian Council of Medical Research and the United Nations add to this. It is as if everyone is part of the ‘Wuhan effect’ and like the Chinese see in Covid only the problem of governance. Surveillance and management dominate the discourse. In India, Covid has become a meaningless exercise in machismo and governance instead of being a search for healing or meaning. A sceptic I know suggested a Truth Commission for Covid to reconcile truth and meaning. A mere fact, he claimed, is an impoverished thing in today’s science.

India reifies science. Science policy allows little room for uncertainty and complexity as we play out the lingo of the scientific temper as an extension of patriotic fervour. Science as a worldview is lost in the dreams of policy, which is more about the arrogance of the State. Science has to be rethought beyond methodological protocols into a meditation on cosmology and metaphysics.The impoverishment of science is as stark as the linguistic and philosophical impoverishment of the State.

An epidemic needs to be thought through across several dimensions. Control is fundamental but ecology, public health and democracy are crucial. This loss of narrative that public health has brought about is a failure of democracy. Covid is an epic that has to be retold in democratic and literary terms. Otherwise, it will become more open to the machismo of triage, to the acceptance of obsolescence. India needs to rethink science if it hopes to heal further.