Shared threat: Editorial on benefits of diplomacy over water 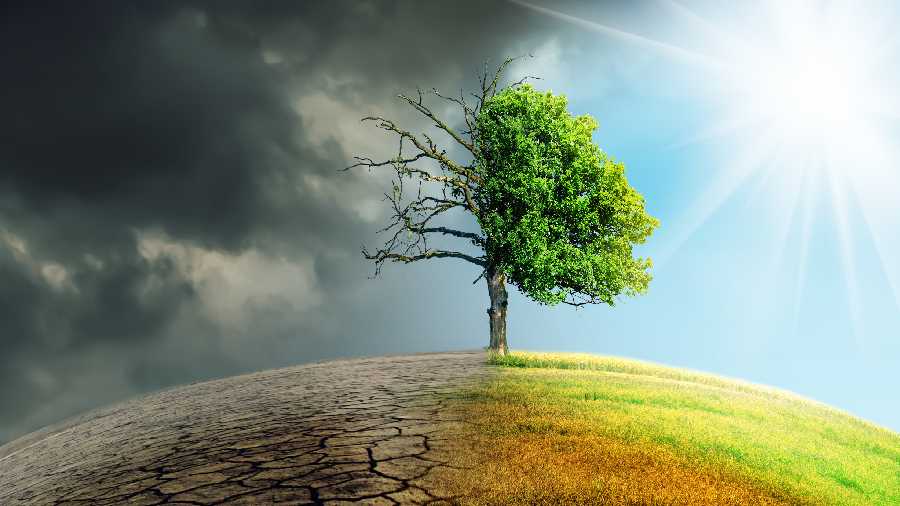 Blood and water do flow together when climate change is not treated as a collective priority.
Representational image by Shutterstock
The Editorial Board   |   Published 05.09.22, 04:09 AM

The Middle East has long been consumed by a ceaseless sequence of wars over land, where guns, bombs, missiles and, more recently, drones have been central characters. Now water is entering the fray as a key point of conflict, with science as the weapon of choice. The United Arab Emirates and Israel are leading the region in efforts to seed clouds with the aim of controlling their rain-giving potential. Iran, which accuses these two nations of effectively stealing its rain, also has a cloud-seeding programme. So does Saudi Arabia. On the peripheries of the region, Morocco and Ethiopia also have initiatives aimed at commanding clouds to rain at their will.

At the heart of these rival efforts to corral the Middle East’s limited rain is a shared threat: climate change. The already arid region has witnessed a sharp decline in rainfall in recent decades, leading to devastating droughts that have threatened food security. That countries with a shared geography are unable to cooperate on even a common existential threat because of old enmities serves as a worrying reminder of how geopolitics could stymie efforts at defeating climate change. To be sure, each country will — and must — develop its own tools to counter water shortages, prioritising the interests of its population. For several years, Israel has been a global leader in the desalination of sea water which has allowed the desert nation to turn into a water-exporting country. Yet, diplomacy over water can bring its own benefits too. Israel and Jordan have fought wars over Palestine. Now, Israel supplies Jordan with much-needed water — that relationship helping to reduce the potential for fresh conflict between them. On the other hand, Iran’s allegations of rain-stealing against Israel and the UAE underscore the threat of climate change itself serving as an incentive for future wars. South Asia should know this. After the Uri terrorist attack in 2016, Prime Minister Narendra Modi told officials that “blood and water cannot flow together”. His comments marked a policy shift: New Delhi decided to use the Indus Water Treaty with Islamabad, under which the neighbours share water from the river, as a diplomatic tool to put pressure on Pakistan. But the catastrophic floods that have submerged more than a third of Pakistan in recent days, killing thousands, show that sadly, blood and water do flow together when climate change is not treated as a collective priority. That must change.