Can a landmark ‘fusion’ of the Paralympics and the Olympics rejuvenate its future? 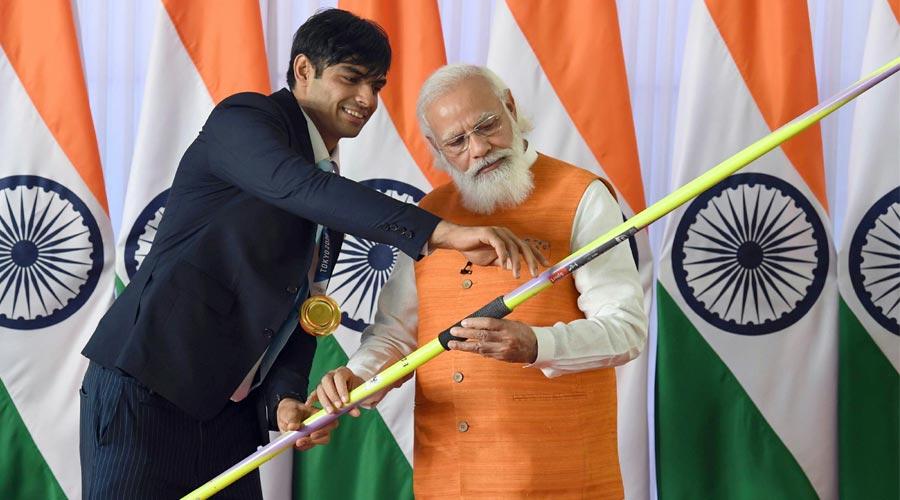 After his spectacular success at the Tokyo Olympics, Neeraj Chopra, deservedly, has become a national hero. But the Paralympics reminded us that Chopra was not the first Indian to get a gold medal in athletics. Tokyo Paralympics silver-medallist, Devendra Jhajharia, won gold in men’s javelin throw both in Athens in 2004 and in Rio de Janeiro in 2016. It is not that Jhajharia, a recipient of the Padma Shri and the Khel Ratna, has not been honoured by the country. But media and public attention follow a different equation.

The origin of the Paralympics, meaning ‘parallel Olympics’, was closely linked to a disability sporting event of British World War II veterans held in London in 1948. Rapid commercialization of the Paralympic Games and the increasing visibility of disability in the media, influenced by the widespread coverage of the recent Games, might be instrumental in bringing about social change. Although a large funding gap between the Olympic and Paralympic athletes persists as does the ‘Paralympic paradox’ — the moment a disabled athlete succeeds, the association the athlete has with ‘disability’ becomes weaker — Paralympic success is considered a measure of national, social and economic development.

In a 2016 article in the Journal of the Nippon Foundation Paralympic Research, Kazuo Ogoura, secretary general of the Tokyo 2020 Bid Committee, examined the significance of the Paralympics from political, economic, social and cultural perspectives. Not only can the Paralympics — bearing the legacy of ‘war scars’ — impress upon people the importance of peace, but it can also induce changes in business models. Following the 2010 Vancouver Games, a study by the University of British Columbia showed that the Paralympics triggered better accessibility to buildings, sidewalks and public spaces in Canada. It also increased the willingness to hire people with disabilities among 23 per cent of employers.

But can an event for people with disabilities be transformed into a pure ‘sporting event’ as far as the attitude of spectators is concerned? The Olympics and the Paralympics take place in the same host city, usually a few weeks apart. The possible inclusion of athletes with a disability into the Olympic Games, instead, has been a long-standing issue within the Paralympic movement. A fusion of the Paralympics and the Olympics sounds fascinating. Researchers at the State University of New York used historical data to calculate the potential cost-benefits of such an integration with the 2010 Winter Olympic and Paralympic Games in Vancouver as a framework. They concluded that the two could be integrated with little, if any, changes to the proposed schedule, resulting in greater efficiency and economy of scale by eliminating the need for redundancy in personnel like officials, event staff and volunteers. Similar arguments should hold for the Summer Games as well.

But the most significant benefit of integrating the Olympic and Paralympic Games would be social justice. In fact, some experts have posited that anything less than full inclusion of the Paralympics into the Olympic Games would be tantamount to discrimination and marginalization of athletes with disabilities. The pandemic-hit Tokyo Games and the clouds of uncertainty over the 2022 Beijing Winter Olympics have added to the uncertainties of an already-troubled Olympic movement. Can a landmark ‘fusion’ of the Paralympics and the Olympics rejuvenate its future?