'Secularism' as a handy weapon

By turning tols and madrasas into mainstream schools, the Assam govt will erase variety 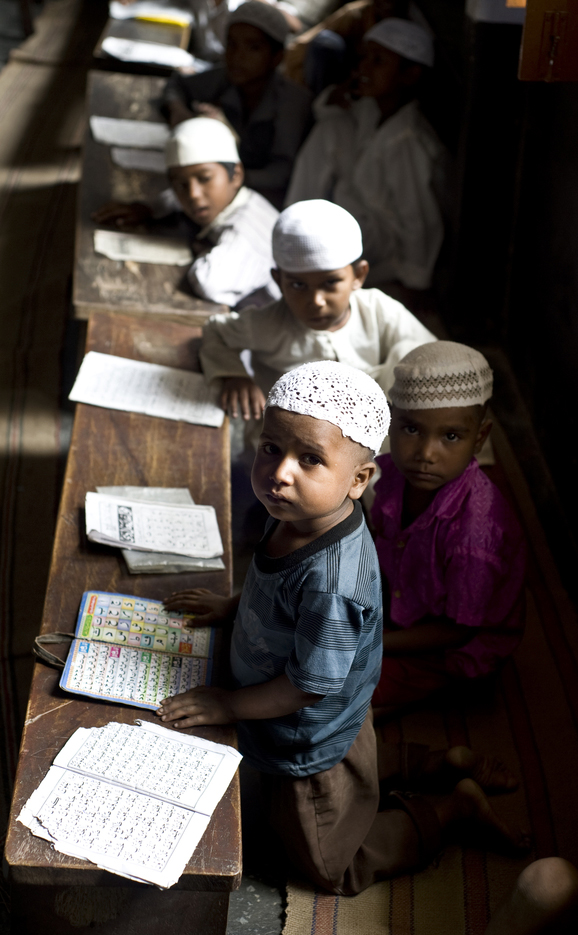 By turning tols and madrasas into ‘mainstream’ schools, the Assam government will simply be doing what the BJP does best — erase variety.
(Shutterstock)
The Editorial Board   |   Published 17.02.20, 07:19 PM

The word, ‘secularism’, is having an exciting time in today’s India. It twists and flips, turns somersaults, is turned upside down and inside out as a handy little verbal weapon in the rhetoric of the Bharatiya Janata Party. The BJP government in Assam has now decided to be ‘secular’ in a unique fashion. It will convert all state-aided madrasas and Sanskrit tols into high and higher secondary schools because as a secular government, it should not be funding institutions that impart religious education. Meanwhile, privately funded madrasas and tols can continue as before. The decision has all the marks of the desire to disrupt normalcy by some move or other targeted against a particular community or group that is typical of the BJP. The root of the impulse is laid bare by the remark of the state education and finance minister, Himanta Biswa Sarma, that if the Quran is taught with aid from the state, the Gita and the Bible should be so taught too. That is at least consistent with the BJP’s attitude. The slip-up occurs when the BJP tries to be even-handed. Transforming Sanskrit tols should hurt its declared principles, but the party is suddenly wary of being charged with discrimination.

Madrasas do not teach only religion and Arabic, as Mr Sarma seems to think, neither do they cater to students from one community. By turning tols and madrasas into ‘mainstream’ schools, the Assam government will simply be doing what the BJP does best — erase variety. More specifically, it will damage the teaching of Arabic and Sanskrit, as well as that of subjects not part of the syllabi of mainstream schools. What is more important to the BJP — to reduce the number of madrasas or to appear secular? Both perhaps, but the BJP’s understanding of secularism is distinctly odd. It seems to mean aggressive regimentation rather than tolerance for all choices, languages and faiths. With Hindutva as its USP, it cannot even pretend to be equidistant from all religions. The alibi of secularism is probably being used just to ensure fewer madrasas. The tols are collateral damage.

Education in school and beyond is languishing