School is a hostile space for too many students

in spite of timely interventions by the judiciary, qualitative change remains elusive unless it is reflected at the level of policy 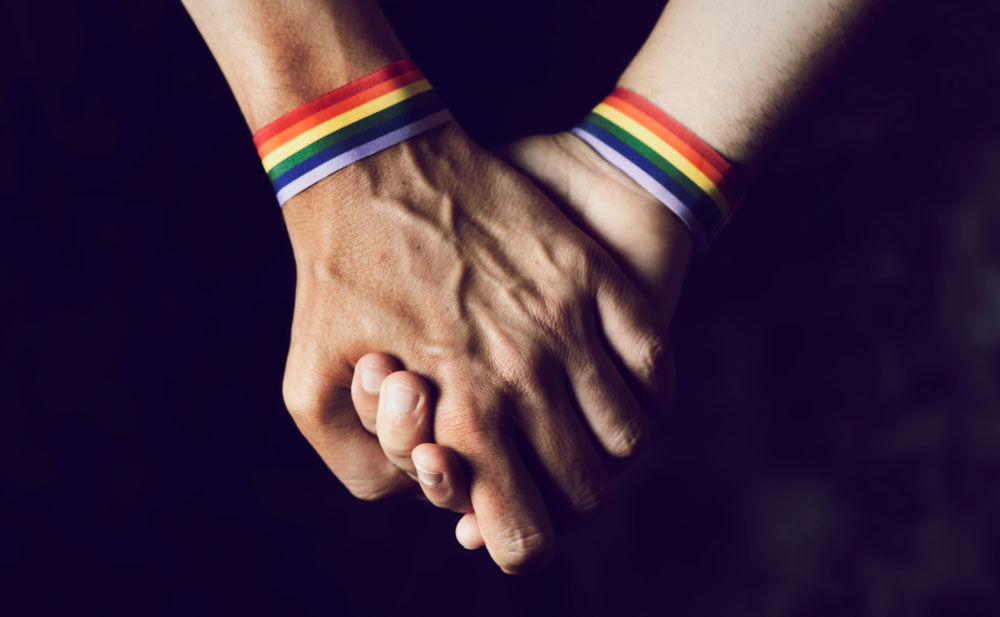 The bullying of students from the LGBT community has had severe consequences. It had curtailed their social interactions and led to anxiety, depression, a loss of interest in studies, missed classes and students dropping out.
(Shutterstock)
The Editorial Board   |     |   Published 20.06.19, 03:31 AM

Apparent signs of progress do not necessarily reflect meaningful transformation. This was evident from the recent findings of a community-based study conducted jointly by Unesco’s office in New Delhi and a male sexual health initiative on bullying faced by Indian students on the basis of their sexual orientation and gender identity. The study revealed that 60 per cent of the respondents had been subjected to physical bullying in middle and high school, and 43 per cent had faced sexual harassment at the primary school level. Making matters worse was the fact that only 18 per cent were able to report sexual identity-based bullying to the school authorities. These figures not only throw up worrying questions about the inclusive nature of Indian schools but also the effectiveness of the measures that are in place to ensure inclusivity.

Free, compulsory education for all children between the ages of six and 14 years is now a fundamental right in India. As a result of such affirmative action, schools are, at least on paper, required to embrace the principle of inclusivity in their approach towards educating children, irrespective of their gender identities or their social and financial backgrounds. And yet, access to education has not been able to prevent the reinforcement of other kinds of discrimination against students from marginalized communities in the very spaces that are supposed to reject inequality. It is heartening that education is reaching segments of Indian society that really need it, but the experience of schooling is of equal import. This experience has been far from ideal. The bullying of students from the LGBT community has had severe consequences. It had curtailed their social interactions and led to anxiety, depression, a loss of interest in studies, missed classes and students dropping out. Such discrimination extends beyond sexual identity; the entrenched mistreatment of students from the Dalit community is a prime example of the failure of India’s educational spaces to be tolerant, let alone inclusive. The problems are compounded by existing societal prejudice and the apathy of the State towards the plight of people, especially children, on the margins. This is why, in spite of timely interventions by the judiciary — the Supreme Court decriminalized same sex-relationships last year — qualitative change remains elusive unless it is reflected at the level of policy. Sensitization, both in terms of law and social practices, is of paramount importance if schools are to become diverse and fear-free spaces.

Why June is the month to celebrate love