Hungry adults do not only lunge for the nearest packet of chips, but they also become more focused on immediate gratification in other spheres 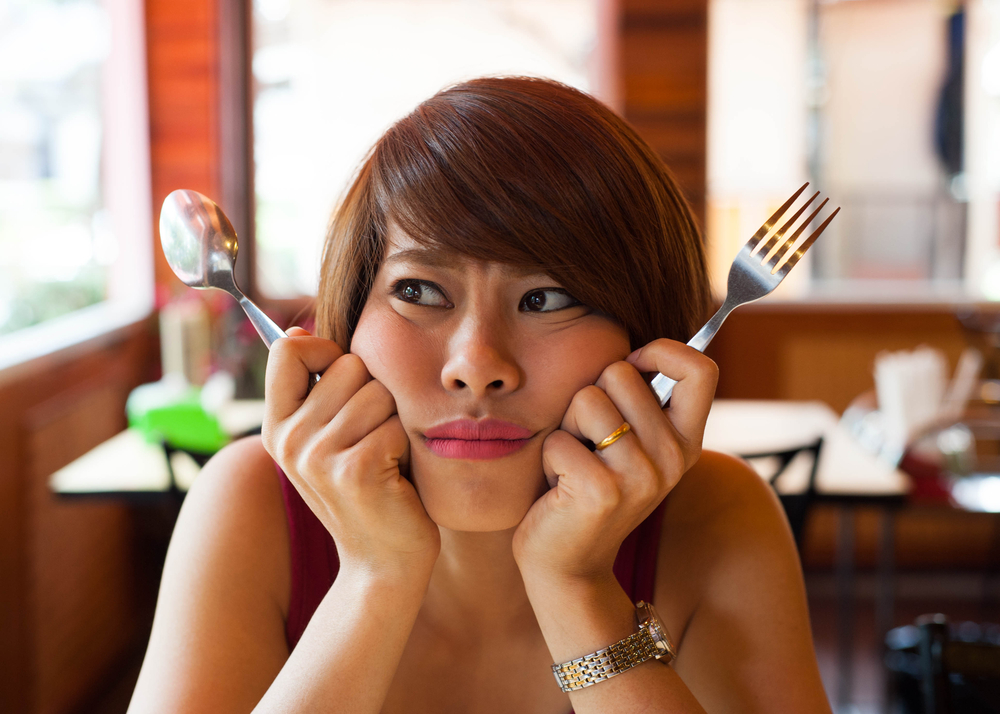 Hunger addles the brain. At least according to the research conducted in the University of Dundee. With an empty stomach, people tend to go for the packet of chips dangling within reach rather than wait for the healthy and fulfilling chicken and vegetables that may come after a gap of two hours. Even if gulping down the chips means that the desire for the better, and more lasting, meal is killed. But this is only natural. A rumbling stomach can impel adults to act like children — the subjects of another experiment — who went for the single marshmallow being offered rather than wait for the two that would be given a little later. Act impulsively, that is, and for immediate satisfaction. What was unexpected about the results of the university experiment was that hungry adults do not only lunge for the nearest packet of chips, but they also become more focused on immediate gratification in other spheres. In financial decisions, such as those related to pension or mortgage, for example, the tendency would be to go for immediate big rewards in place of a longer wait for a better future.

It is not just the missed breakfast or lunch that leaves tummies protesting. There are other, more deliberate, routes to empty stomachs. Fasting for religious reasons for a fixed period of time is not uncommon. Ideally, then, if the results of this piece of research were to be followed, no serious decisions should be taken during this period. Since religious fasting in some religions is limited mainly to women — married women fasting for one kind of reason and widows for another — that community need not fear too much about wrong decisions, because the women in it are rarely allowed to decide. But would the research results apply to unique individuals such as the Indian whose 150th birthday looms ahead? Was he carried through his astonishing periods of fasting by the sheer force of his moral and spiritual convictions? There can be endless debate about his opinions and actions, but addling of the brain? Hardly.

The research pool is tiny. Fifty individuals, their average age being around 21, were tested twice, with and without food. The scholar leading the research has broadened its horizon by mentioning the importance of food as a factor behind decision-making and said that starvation tends to entrench wrong choices. This is illuminating no doubt, but the unavoidable limitations of testing on healthy subjects who have not known enforced starvation should also be kept in mind. When an empty or a near-empty stomach is the rule rather than the exception, all equations change. Age becomes an important factor in the activity of the brain and body in such cases, and rapidly declining health and energy, again, affect both movement and thinking. With no pension in the offing, the future is too uncertain for there to be a great difference between immediate fulfilment and delayed rewards. Then all decisions are equally right or wrong; without food, very little matters.