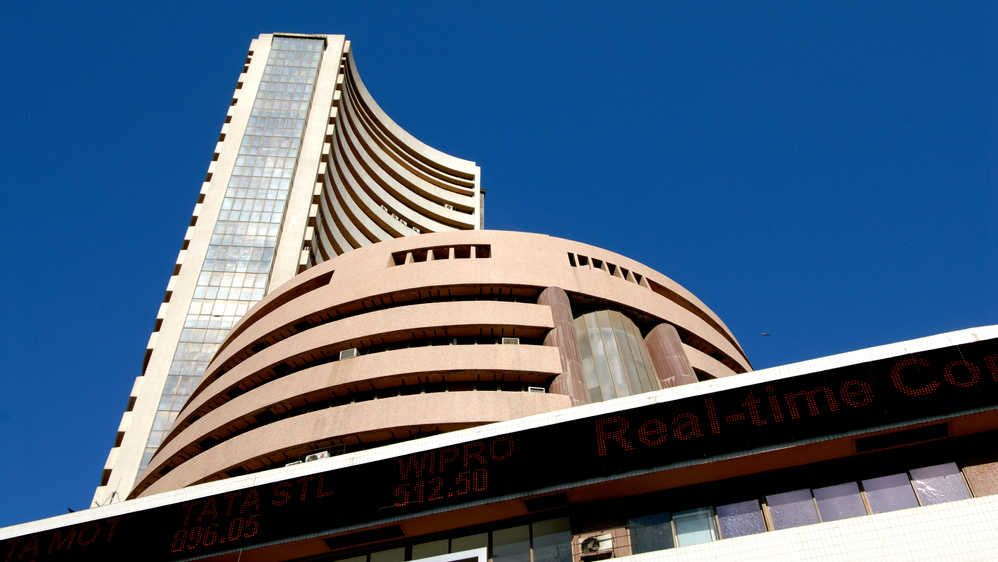 The stock markets have turned excessively volatile in the past few days. The sensex crossed a 50,000 point threshold last Thursday before tumbling by over 1,800 points in two subsequent trading sessions, raising serious questions about whether retail investors have the stomach for such a violent roller-coaster ride. They have been through this before: between mid-January and end-March last year, the market capitalization of the Bombay Stock Exchange sank by almost 30 per cent to Rs 113.48 trillion as the Narendra Modi government ordered a severe lockdown to deal with the Covid-19 pandemic. The markets have bounced back since — largely front-running the government’s commentary on the pace of the economic recovery — and the market capitalization of the BSE has since surged to Rs 194.35 trillion. For the first time ever, the putative value of the 4,722 companies listed on Dalal Street is almost equal to the size of the Indian economy. Earlier this month, the National Statistical Office had projected that the nominal gross domestic product would shrink by 4.2 per cent to Rs 194.82 trillion this year.

What explains this sense of euphoria in a handful of company stocks when the rest of the economy remains in the doldrums? There is a strong suggestion that an asset price bubble is starting to build up in equities as the market mavens bet heavily on a strong economic recovery this year. This implies that there is a need to brace for bouts of correction as investors scoop out profits with every surge in the front-line indices. Several brokerages believe that bullish sentiment has peaked although they are still playing down the likelihood of bear market risks over the next year. Bellwether stocks of the leading companies have been rising as they start to post strong quarterly earnings but it would be facile to suggest that this is in any way indicative of the overall health of India Inc. Back in September, a panel appointed by the Reserve Bank of India had identified 26 stressed sectors in the economy with retail and wholesale trade, roads, textiles and engineering among the hardest hit. The latest financial stability report put out by the central bank suggested that gross bad loans could surge from 7.5 per cent to 13.5 per cent by September 2021. Such dire prognostications do not augur well for the trajectory of the market indices that will wobble every time bad news washes over the bourses.