Although the pandemic is still raging, making climate change mitigation and adaptation mainstream, both at the multilateral and minilateral level, is essential 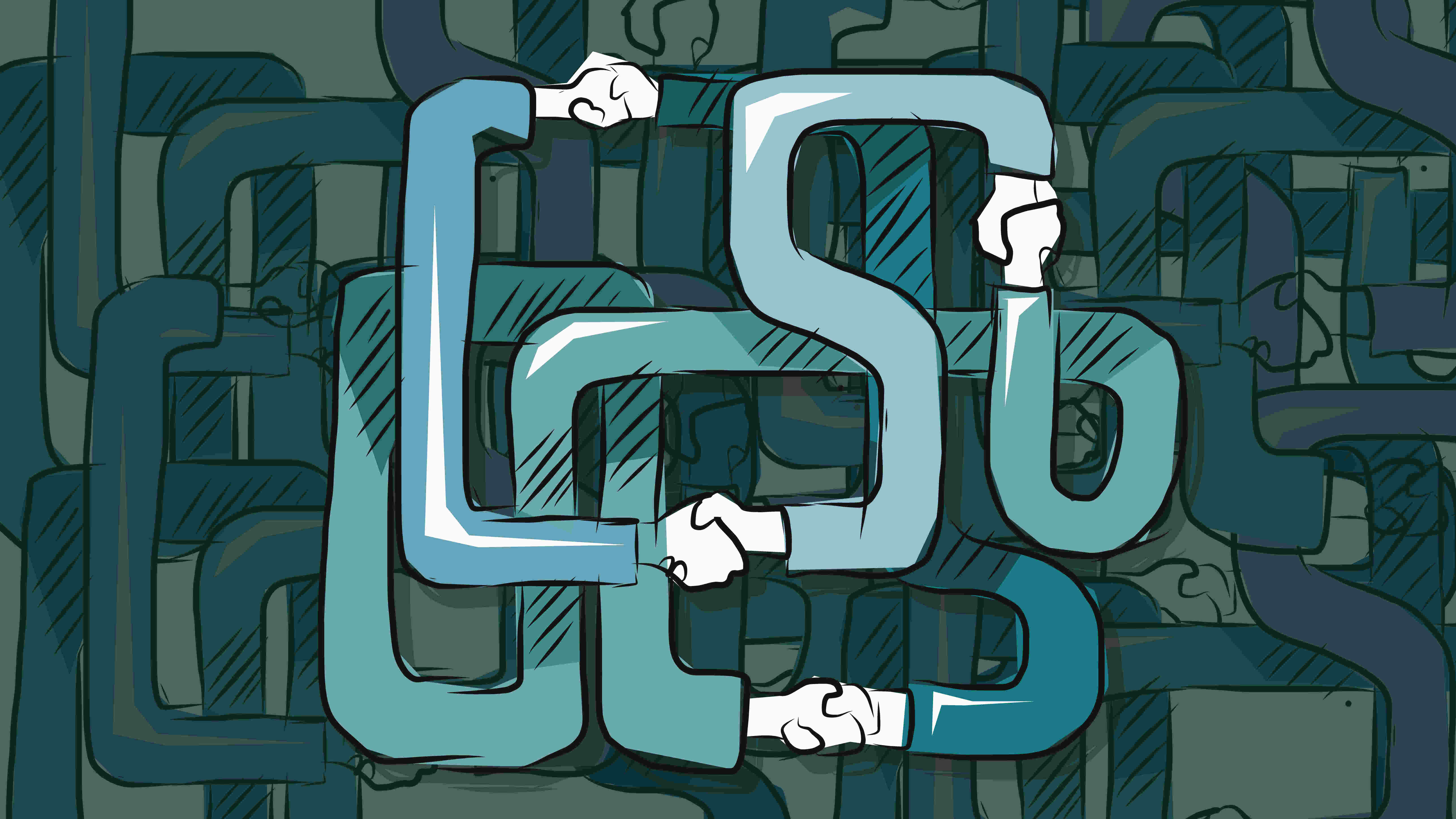 One of the most discussed fallouts of the Covid-19 pandemic has been the apparent failure of multilateralism. Over the years, multilateral institutions, such as the United Nations, the World Health Organization or the World Trade Organization, have been falling short in fulfilling the needs and addressing the grievances of developing economies. Moreover, the post-World War II world, which was predominantly designed with a view to establish a rules-based global order for achieving integration, peace and prosperity, has been going downhill. This is combined with rising discontent over job insecurity, slow economic recovery, increasing inequalities, trade protectionism, climate change, mounting greenhouse gas emissions and so on.

So why is multilateralism in a free-fall? Power structures have undergone massive changes in the post-war years, more so since the end of the Cold War. The rise of a belligerent Beijing accompanied with its economic advancements has tremendously changed the ebb and flow of global governance. India, too, is not keen on maintaining radio silence with such a neighbour in its backyard. New Delhi is gradually and actively increasing its visibility on the international scene. Take, for instance, Vaccine Maitri, India’s recent diplomatic-cum-development partnership endeavour to earn goodwill not only in the neighbouring region of South Asia but also in Latin America and even in Canada and Mexico. The feeble response of the WHO in the wake of the pandemic clearly reflected how it was busy kowtowing to its premier sponsors.

In the case of the environment, the withdrawal of the United States of America from the Paris agreement or the Iran nuclear deal under Donald Trump have been cited as examples of a strong backlash against a multilateral order. With less than ten years left for Agenda 2030, the year 2020 was meant to be a landmark year in climate ambition. Instead, it turned out to be the year of Covid-19. International climate governance was stalled as several governments dived in announcing emergency stimulus packages to rescue their economies. Besides, the United Nations Climate Change Conference, which was supposed to give a practical shape to the Paris agreement, got deferred, putting climate policymaking in an indeterminate state.

However, putting the entire blame on Trump’s ‘America First’ policy for the US’s exit from climate agreements or on China’s aggressive infrastructural expansion with ‘One Belt One Road’ does not explain the maladies encountered by multilateralism today. The problem lies in the absence of a changing narrative of multilateralism, one that equips it to face new world challenges. An updated version of multilateralism is what the international community must ponder. In fact, the pandemic has offered the latter an opportune moment to plan sustainable pathways in the run-up to Agenda 2030. At this juncture, the involvement of ‘sub-national agencies and sub-groups of multiple actors’ could reboot the current multilateral system. Minilaterals or small groupings of countries  — for instance, an India-France-Australia or an India-Japan-Australia axis in the Indo-Pacific — could help reform multilateralism.

When it comes to environmental multilateralism, sustainability has to be given adequate spotlight. An ecological transition characterized by a shift from fossils to renewables holds the potential for a faster economic recovery. The recovery packages open up an avenue for mobilizing funds for sustainable pathways. However, this depends on how cohesively the countries prioritize their climate ambitions, especially in the light of Covid-19. In this context, the COP26, now scheduled to take place in November, is crucial. The sub-grouping of nation states and sub-national agencies can facilitate climate negotiations and revive multilateralism. Although the pandemic is still raging, making climate change mitigation and adaptation mainstream, both at the multilateral and minilateral level, is essential.