Reminder: Urdu is an Indian language

It springs from the same fount as Hindi, and the divide between the two languages was encouraged by sectarian politics 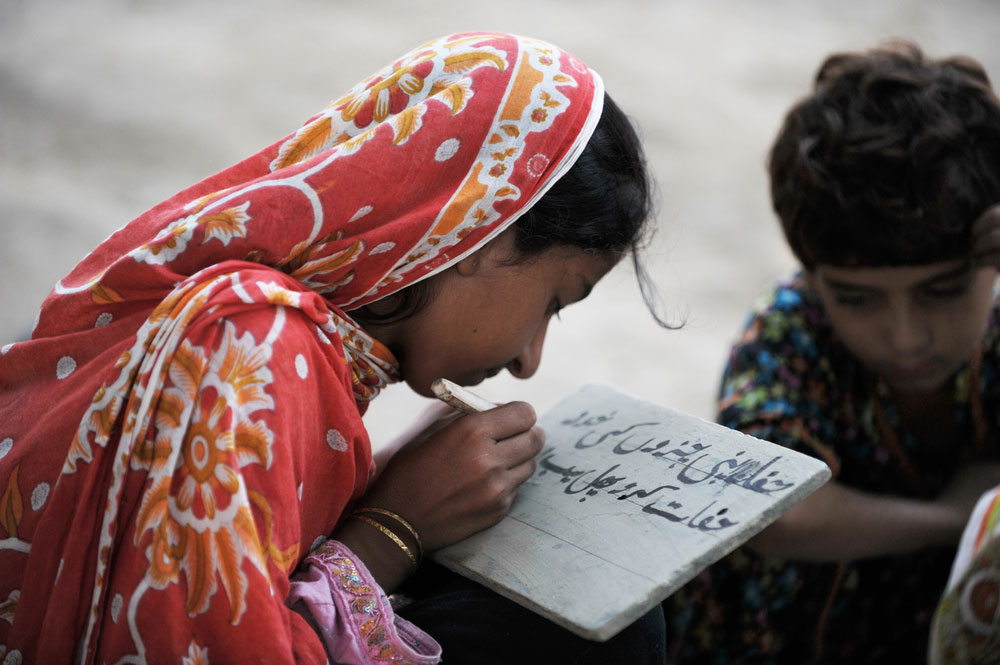 Panjab University’s proposal to house Urdu in its school of foreign languages either displayed innocence of history, or was intended to append a further chapter to the old rivalry between two power languages by banishing Urdu to foreign outposts
(Shutterstock)
The Editorial Board   |   Published 09.10.19, 07:51 PM

New India, not surprisingly, is giving rise to ever-new thought processes. According to the authorities of Panjab University, the National Assessment and Accreditation Council had advised them to merge smaller departments with bigger ones in order to maximize the use of infrastructure and staff. The advice seemed to have immediately provided an alibi for the proposal that Urdu be housed with the Russian, French, German, Chinese and Tibetan languages in the school of foreign languages to be set up soon. The proposal may have various sources. One is pure ignorance. Urdu, as the coordinator of the department and many others, including the chief minister of Punjab pointed out, is an Indian language. It was the court language for a time until it was overtaken in importance in official communication by Hindi. The two languages spring from the same fount and have evolved in different directions, the divide being encouraged by the divisive politics of sectarianism. So, the university’s proposal either displayed innocence of this load of history — hardly credible — or, and this seems unpleasant but likely, was intended to append a further chapter to the old rivalry between two power languages by banishing Urdu to foreign outposts. Such a repositioning of Urdu in an academic curriculum suggests a subterranean questioning of Urdu-speakers — are they Indian at all? Is Urdu literature Indian?

Although the vice-chancellor reportedly cancelled the meeting on September 30 in which the committee was meant to take a final decision on the matter because of widespread protests, the authorities’ initial response to the chief minister’s remark about Urdu being an Indian, not a foreign, language, remains alarming. While they agree with the chief minister, in taking a practical route in following the NAAC’s advice, they would also be acting according to ‘national sentiment’. Yet, as the Urdu department coordinator suggested, Urdu could have been merged with the Hindi and Punjabi departments. Funny how the easiest way remained invisible to the authorities.

The politics of language in Jinnah's Pakistan, mirrored in Modi's India