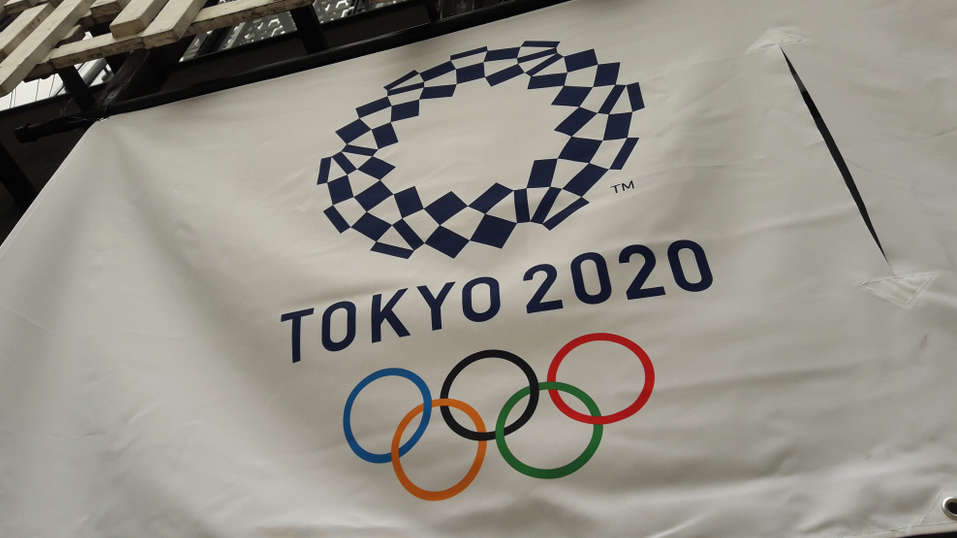 Sir — In a second attempt, the Tokyo 2020 Olympic Games — the event has been postponed because of Covid-19 till next year — will mark the one-year-to-go milestone today. The sports extravaganza, however, is still shrouded in uncertainty as the progression of the pandemic has been difficult to predict, with experts questioning whether the situation will normalize by next year. Arranging for the Games again will be a huge financial burden on Japan, which is already in recession. In such a situation, would it not have been better to postpone the event indefinitely until the situation improves?

Sir — The news that the clinical trials of two candidate vaccines for the novel coronavirus by British and Chinese researchers have yielded positive results is a much-needed glimmer of hope in such troubling times (“Glimmers of cautious hope”, July 21). The trials at this stage show the vaccines to be safe and able to induce positive immune responses, thus justifying the progression of the trials to the third phase which would be conducted on a bigger pool of patients. It is, however, important to remember that further research is needed to determine if the candidate vaccines will effectively protect people from SARS-CoV-2, the microbe causing Covid-19.

There is a long way to go before a vaccine can be available to the masses. Even if a successful cure is found, it would take months before it can be produced in large quantities and provided to the ordinary people at an affordable price. Till such time, our only hope of survival is to diligently adhere to social distancing measures, maintain hygiene and restrict movement to the best of our abilities.

Sir — The entire world will be on tenterhooks until an effective vaccine for Covid-19 is found. The deadly disease, which has led to the death of more than 6,00,000 people worldwide and triggered unprecedented economic turmoil, has upended life as we know it.

It was thus heartening to hear that researchers at Oxford University and Beijing Institute of Biotechnology, who recently published the findings of their clinical trials in The Lancet, indicated that the vaccines have, so far, shown positive outcomes. According to the scientists at Oxford, the vaccine developed in collaboration with AstraZeneca Plc increased levels of both protective neutralizing antibodies and immune T-cells that target the virus. Admittedly, the production of neutralizing antibodies does not prove that a vaccine will be effective, but it is nevertheless considered to be an important step in testing. According to the World Health Organization, there are approximately 160 coronavirus vaccines around the world that are in various stages of development. As for India, the initial phases of the clinical trials for the indigenously developed Covaxin have begun at the All India Institute of Medical Sciences in New Delhi. AIIMS, Delhi is one of the 12 sites approved by the Indian Council of Medical Research where human trials for the vaccine will be conducted. The results of the Covaxin trials should be available to the public within the next few months.

The world has descended into fear and severe uncertainty since the outbreak of the pandemic earlier this year. A vaccine against Covid-19 will help restore normalcy in the world where people can hope to conduct their lives without fear once again.

Sir — Given that the total number of Covid-19 cases and deaths have reached around 15 million and 6,00,000 respectively, it is great that the candidate vaccine at Oxford University has shown considerable promise in early human trials. The vaccine, ChAdOx1 nCoV-19, has emerged as a frontrunner among approximately 160 others that are currently under development. Meanwhile, the vaccine by the American biotech firm, Moderna, too has shown considerable promise and is set to enter the final stages of trials this month. The Indian alternative, Bharat Biotech’s Covaxin, too has received the nod to embark upon human trials. All hope rests upon the positive outcome of these various tests conducted worldwide. Once any of these vaccines are available to the general public, it is hoped that the pandemic might come to an end. However, people must be patient till then and strictly adhere to the safety measures recommended by medical professionals. This is the only way to keep our loved ones safe.