Advertisement
Home / Opinion / Ravichandran Ashwin versus Jos Buttler: The grey areas in cricket not be condemned on moral grounds 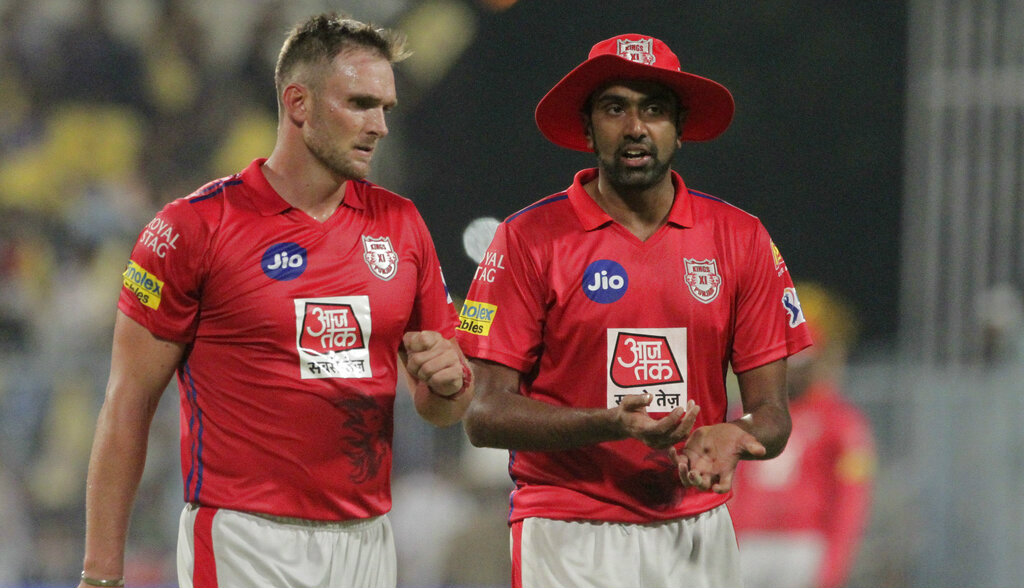 Limelight, much like greatness, can be thrust upon cricketers. Ironically, on some such occasions, the light is turned not upon a great deed but, arguably, a great folly. The question ringing around the cricketing world at the moment is this: having ‘Mankaded’ Jos Buttler in a game in this year’s Indian Premier League, should Ravichandran Ashwin, the Indian off spinner, be considered a cricketer and a gentleman? Mankading, incidentally, refers to a mode of dismissal in which a batsman at the non-striker’s end is run out by the bowler for having left the crease before a ball has been delivered. It all started when Vinoo Mankad, that illustrious all-rounder, ran out an Australian batsman — not once but twice — during a tour of 1947-48, lending his name to a form of dismissal which, while being perfectly legitimate according to the laws of the game, is said to violate its spirit.

Public sentiment seems to be against Mr Ashwin at the moment. He has been roundly criticized by cricketers as well as laymen. A former Australian leg-spinning legend — he did turn a few rules around during his playing days — has called the incident ‘disgraceful’ and ‘embarrassing’. Significantly, the ‘accused’ has not shown signs of contrition. Mr Ashwin described his action as ‘instinctive’, adding that he had not violated the sacrosanct laws. Mr Ashwin’s reference to the existing rules deserves special scrutiny. Two years ago, the Marylebone Cricket Club amended the law to state that non-strikers cannot leave the crease till a ball is bowled, changing an earlier amendment that had permitted them to do so. The reason for the change is illuminating: batsmen were not exactly behaving like gentlemen, stealing quite a bit of ground and, as a result, runs. The tweak in law also meant two other things that are pertinent to the Ashwin versus Buttler case. A bowler no longer needs to issue a warning before taking the bails off. In their chastisement of Mr Ashwin, his critics have cited the example set by Courtney Walsh who had warned his opponent not to pop out of the crease, as it were, in a crucial game in a World Cup. But in their zeal to preach from the pulpit, they seem to have forgotten that the times, much like the game, have changed. The onus of upholding the spirit of fair play now lies not with the bowler but with the batsman. Does this, all of a sudden, queer the pitch for Mr Buttler and his supporters?

In fact, the hullabaloo has deflected public attention from the more important question — should the spirit of cricket necessarily be in consonance with the laws of the game? Practices such as Mankading or sledging show that there can be intriguing gaps between spirit and law. These chinks — in other words, the grey areas in the game — need not be condemned on moral grounds. They lend to cricket its special character, an element of uncertainty, that makes it difficult to separate the heroes from the villains on the twenty-two yards.