Advertisement
Home / Opinion / And the year-end prizes go to...

And the year-end prizes go to...

The people, a novel, a film and a restaurant that have stood out in 2018 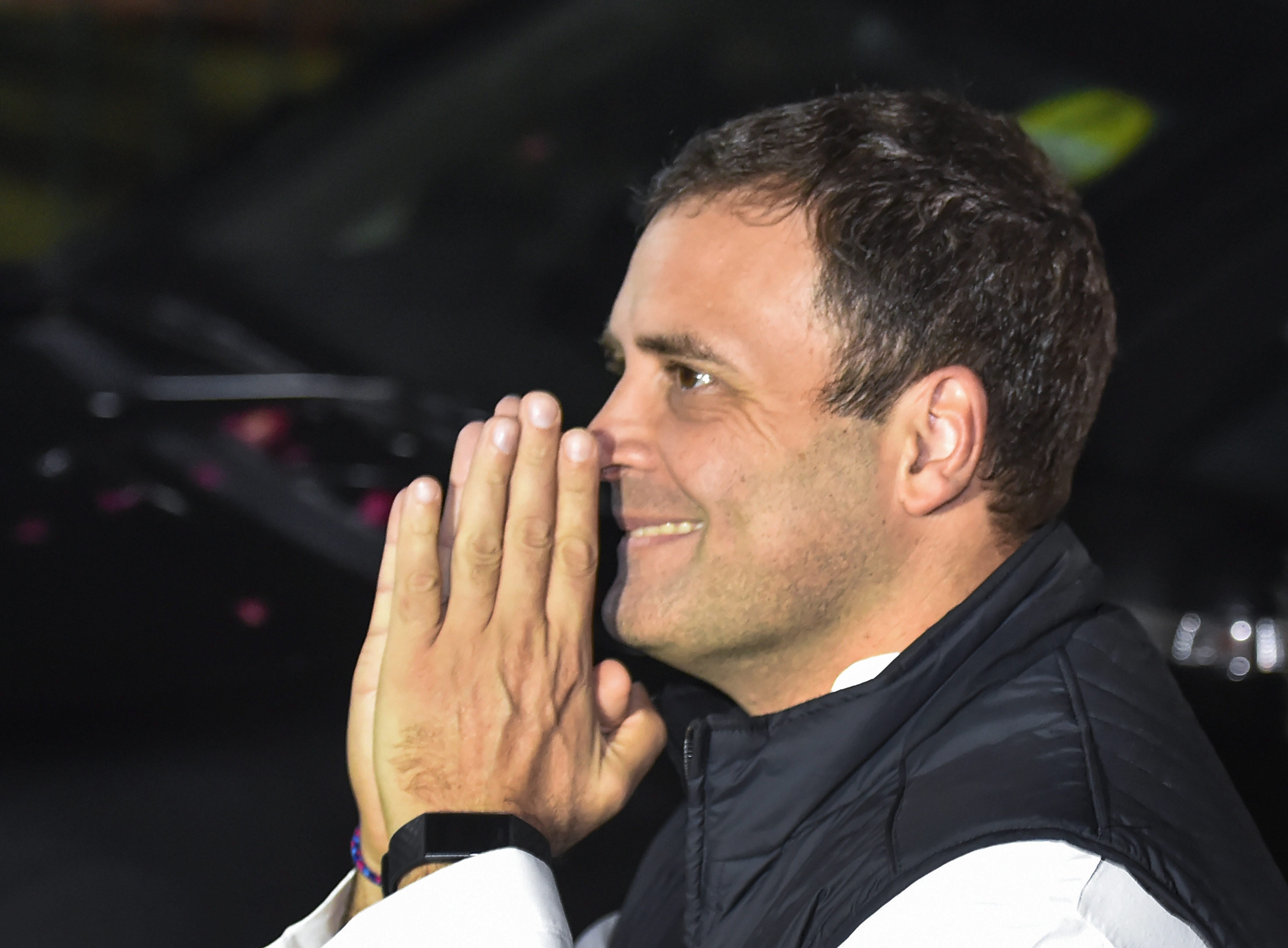 The Idea Whose Time Has Come: It goes to Mary Shelley’s Gothic novel, Frankenstein; or, The Modern Prometheus, published 200 years ago in 1818 when the author was only 20. Victor Frankenstein is the scientist who breathes life into the giant monster he had made by assembling limbs from dead bodies. The monster, initially full of good intentions, becomes evil only when human beings to whom he has been kind turn on him. It’s quite unsettling and profound when he confronts Frankenstein: “Did I request thee, Maker, from my clay/ To mould me Man? Did I solicit thee/ From darkness to promote me?”

The Shashi Tharoor Biography Prize: To Ramachandra Guha, who overturns conventional Indian wisdom on Winston Churchill on whether the British war leader was responsible for the deaths of 3-4 million people in the Bengal Famine of 1943 in Gandhi: The Years That Changed the World — 1914-1948. Ram reckons that Churchill “was an unreconstructed imperialist who did not believe in equal rights for coloured people and he had a venomous hatred for Gandhi in particular... he was a racist when it came to India and Indians. But to call him a ‘war’ criminal and a ‘mass murderer’ is crude and unsustainable.... That is completely excessive. As an historian I would not go that far.”

The Swraj Paul-Wolverhampton Prize for Speech Making: This prize, named after our own Lord Paul, chancellor of Wolverhampton University since 1999, goes to the late Enoch Powell, who was the Tory parliamentarian for Wolverhampton-South West in 1968 when he forecast racial chaos in Britain in his inflammatory, anti-immigration “Rivers of Blood” speech. Britain is now a (reasonably harmonious) multiracial society, but the power of Powell’s words resonates to this day. In fact, his speech was turned into a provocative but not entirely unsympathetic play, What Shadows, in 2016. There are also plans to erect a plaque in Powell’s honour in Wolverhampton.

The Film of the Year: The judging panel tried to give first preference to a Bollywood movie with a cast that did not include the children or grandchildren of an established star, but drew a blank. In any case, the outstanding candidate was Steven Spielberg’s The Post, which stars Meryl Streep as Katharine Graham and Tom Hanks as Ben Bradlee, publisher and editor respectively of The Washington Post. This movie harks back to the days when newsrooms were noisy, typewriters clattered and copy was set in hot metal, and is a sort of prequel to the 1976 film on the Watergate cover-up, All the President’s Men.

Before I come to the end-of-the-year prizes, let me assure parents that 2019 will prove to be an excellent year for school, even better than 2018. As headmaster, let me say that although we are leaving the Club of Top Schools, standards will not slip. We are taking back control of the school syllabus.

I hear you ask, do we really need an old fashioned mathematics department? We will replace that with an advanced course in double bookkeeping, which I am told will be very popular with the children of Indian tycoons temporarily resident in the United Kingdom. History lessons, however, are important, and will resume as soon as the old text books have been revised to remove any misinterpretations.

From now on, the focus will be on the skills that prepare our children for life in the modern world. So extra attention will be devoted to leadership skills. We are especially proud of the manner in which the First XI captain always manages to express himself in a forthright fashion. He says anyone who admires players from rival schools should consider leaving this one.

Most important, in the pursuit of a caring society, we are acquiring a meadow complete with several cows, which our bigger boys will be taught to protect in whatever manner they consider appropriate.

Finally, there is a treat in store for sixth form girls, who will be taught wedding planning. They will learn the value of the new school motto, Plus est plus (more is more).

So please try and come up in an orderly fashion as your name is called.

The much-sought-after Headmaster’s Prize goes this year not to a boy but a girl: Jodie Whittaker, who is the first female Doctor Who after 12 male Time Lords and, in some ways, probably the best of the lot. The episode, Demons of the Punjab, when she goes back in the Tardis to the Partition of India, will stand the test of time. Whittaker wins a signed copy of Tharoor’s An Era of Darkness: The British Empire in India. 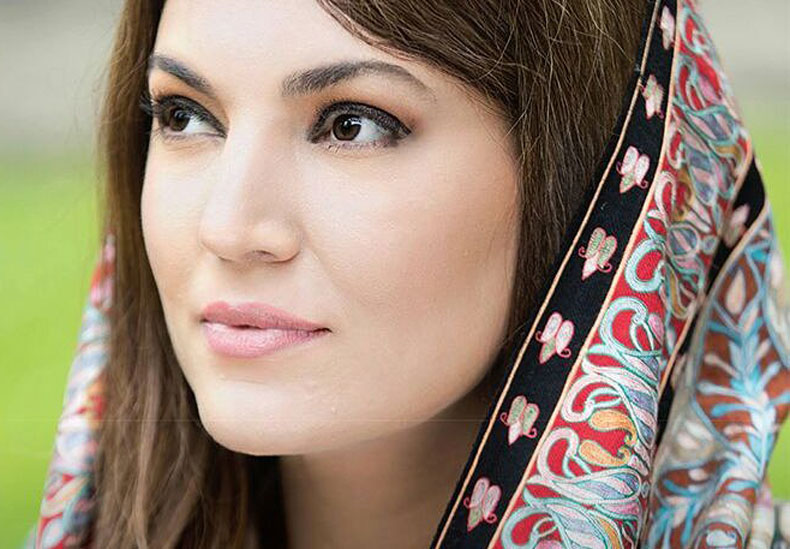 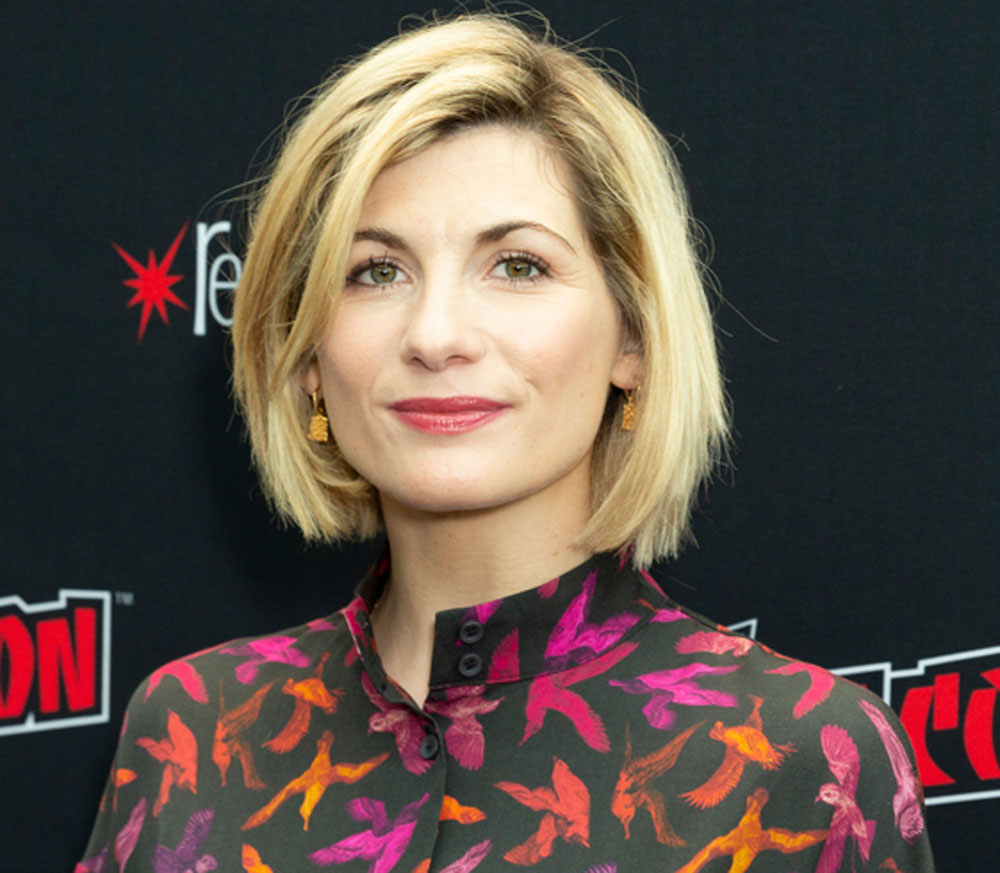 The Revenge Author of the Year: Your headmaster was under pressure not to give the prize to Reham Khan for fear that it might damage relations with ex-husband Imran Khan’s Naya Pakistan. The author was brave enough to self-publish because no one would touch the book in case of expensive legal action. Although unprofessionally produced, the 534-page book has enough masala and more than a touch of truth to keep research scholars busy for years to come.

The Television Presenter of the Year: The former Tory cabinet minister, Michael Portillo, who savaged the British legacy in India in his four- part BBC travel series, Great Indian Railway Journeys, which took him to Chandigarh, Shimla, Agra, Delhi and Calcutta.

The Dutiful Son Award: To the winner of The Great British Bake Off, Rahul Mandal, the bhalo chhele who says he always does what he is told by his mother in Calcutta.

The Restaurant of the Year: The Krishna Menon-founded India Club, merely for surviving in spite of the plans by its landlord to demolish 70 years of history and put up a fancy hotel.

Highly commended: Rahul Gandhi for doing something unusual for a potential prime minister — taking unscripted questions at the London School of Economics during his UK tour. He receives two copies of Shashi Tharoor’s book.