Quotas: More than just the law 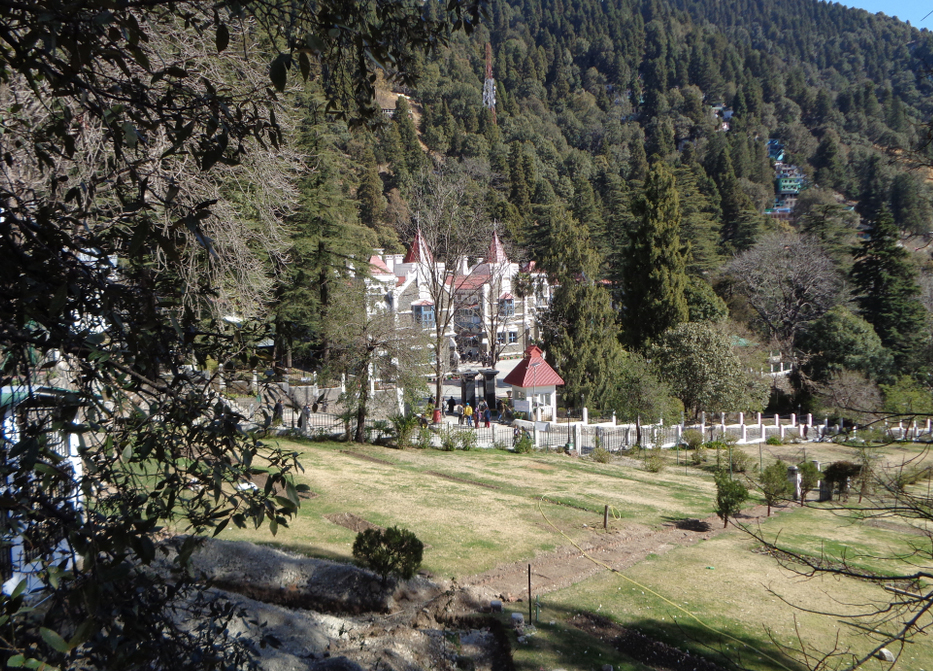 Reservations for those historically deprived of the educational and social benefits of an advancing country have always provided cause for debate. The constitutional thrust to level the field has been used in various ways by different political parties to develop vote banks for their own purposes, with little regard to the uplift that reservations are supposed to bring about. Meanwhile the court at different times has put a cap on the percentage of quotas, asked states to acquire data on the backwardness of the groups under consideration and on the percentage of their representation, while keeping in mind efficiency of administration and exclusion of the ‘creamy layer’ when implementing reservations. Clarity on the question of reservations has proved elusive, even in the judgments when taken serially, and the principle of equality, of which reservations are a facet, has been obscured. The latest judgment of the Supreme Court puts aside the Uttarakhand High Court’s direction to the state government to implement quotas in public positions and says that Article 16 (4) is an enabling provision only. Reservation in appointments and promotions is not a fundamental right; quotas are implemented according to the state government’s decision — the court cannot direct it to do so.

The court has distinguished between a fundamental right and an enabling provision. But a ruling on a social justice principle cannot remain on a purely formal plane, it becomes part of the political environment. There the Narendra Modi-led government has been repeatedly accused of being unjust to Dalits and other backward groups. The court’s ruling has led to further discontent with the suggestion that protests against it would become part of the popular demonstrations against the citizenship laws and the people’s defence of the Constitution. Mr Modi’s government had already faced protests in its first stint when the Supreme Court had upheld the Allahabad High Court’s order that reservations of scheduled castes and scheduled tribes be made department-wise and not institution-wise in colleges and universities. That would lessen their representation, according to the protesters. The latest ruling on reservations is being perceived in the same context, whereby inequality could masquerade as equality at the whim of state governments. Without strict and consistent guidelines, and the political will for equal advancement, reservations may prove socially divisive even when the law is followed.