EYE ON ENGLAND | Lord Michael Ashcroft’s announcement of writing biography of Liz Truss, the similarity between deaths of Cyrus Mistry and Princess Diana and more 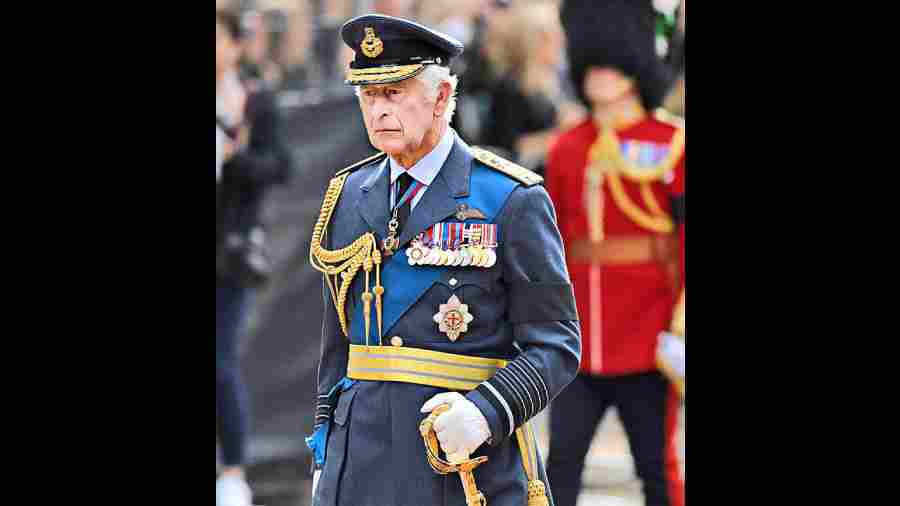 Lord Michael Ashcroft, a wealthy businessman and author who produces a political biography a year, announced that he was doing one on Liz Truss as soon as she became prime minister. In 2020, he found nothing controversial about RishiSunak when he wrote the first biography of the former chancellor, Going for Broke: The Rise Of Rishi Sunak. Ashcroft, a former Conservative Party treasurer and deputy chairman who has written the biographies of David Cameron, Jacob Rees-Mogg and Sir Keir Starmer in recent years,seems to have already unearthed plenty of masala on Truss.“The research on Ms Truss’slife, career and character which I’ve done already has proved fascinating,”he said. “It was always my intention, however, to incorporate into the book a rigorous analysis of Liz Truss’s first year or so in office. One of my hopes is this biography might serve as a valuable guide to the electorate in the months leading up to the next general election, which must be held by January 2025.” The author promised ominously: “My book on Ms Truss will be accurate,objective, open-minded, fair, factual,and even-handed. It will also be independent.”