The sanctions against Russia may weaken US hegemony 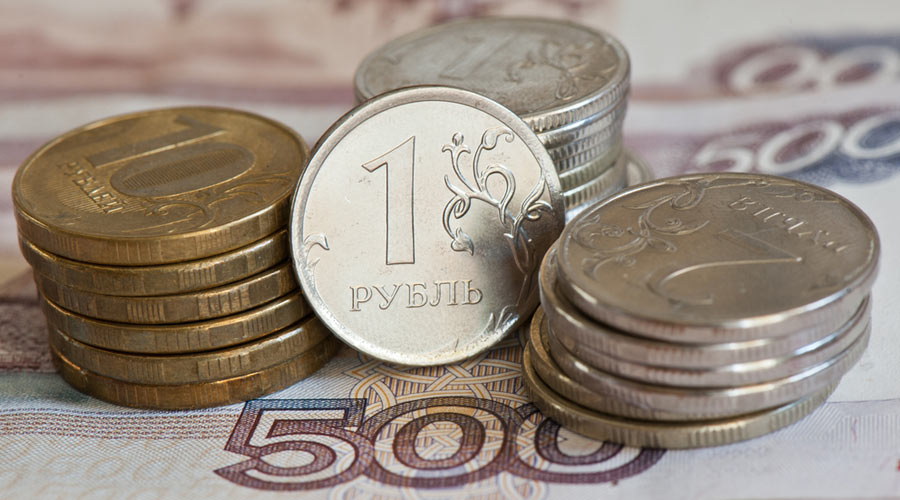 Post-war decolonization was followed by a spate of local, bilateral or regional trade arrangements in the world economy; besides, the Soviet Union and other east European socialist countries were a looming presence. Since a defining characteristic of an ‘international economic order’ in capitalist conditions must be the hegemony of metropolitan capital over it, there was hardly any such ‘order’ in this period. In this setting, sanctions imposed on any country by the United States of America and other metropolitan countries could hardly bite; hence, pressure by these powers was exerted on recalcitrant countries primarily through CIA-sponsored coups, like those against Jacobo Árbenz of Guatemala or Mohammad Mosaddegh of Iran, but not through sanctions.

Neoliberalism changed this. With the collapse of the Soviet Union, metropolitan capitalist countries succeeded in establishing a global neoliberal order under their hegemony. As there was relatively free flow of goods and services and of capital, including finance, across country borders and insistence on a ‘unified exchange rate’ in each country (one price per market, including the foreign exchange market), the local and regional trade arrangements dwindled in significance; and sanctions came into vogue as they now could bite.

They were used generally against relatively small countries like Cuba, Iran or Venezuela. But after the Russian invasion of Ukraine, they are being employed against a large country like Russia; and when this happens, the chances of sanctions hurting the country that imposes them, rather than the one targeted, become stronger. Sanctions against Russia are threatening today the very international economic order that made sanctions possible in the first place.

Sanctions against Russia have been somewhat farcical from the very beginning: since the European Union is heavily dependent on Russian oil and gas, which meet as much as 40 per cent of its needs, these commodities were kept out of their ambit. Sanctions against a country that exempt its most important export items for the convenience of some major powers lack credibility; and it turns out that after the imposition of sanctions, European purchase of Russian oil has increased further, which is not surprising since speculation has pushed up the spot prices of oil, making Russian crude $25 to $30 cheaper per barrel. Indeed, even India’s daily purchase of Russian crude has quadrupled over the last several days.

Joe Biden ironically has started talking to Iran and Venezuela, countries targeted by US sanctions all these years, to increase their oil output so that the world does not miss Russian oil. For that however, the US will have to pay a political price, such as dumping Juan Guaidó whom it had been propping up as the pretender-president against the duly-elected Nicolás Maduro of Venezuela, or accepting the Iran nuclear deal that Donald Trump had scrapped and Biden had followed suit. He went to Europe some days ago to persuade the EU countries to reduce oil imports from Russia, but his pleas fell on deaf ears.

The financial sanctions against Russia, however, appear to hurt it more. Taking Russian banks out of the SWIFT arrangement creates an immediate shortage of dollars for Russia; and the impounding of Russian foreign exchange reserves held in Western banks prevents their use for shoring up the exchange rate of the rouble. The rouble, consequently, has fallen precipitously, by as much as 40 per cent, creating serious dangers of an acceleration of inflation in Russia. Russia’s recent decision to accept only roubles in exchange for oil exports is a response to this.

Europe, unable to do without Russian oil in the foreseeable future, will have to buy roubles to pay for its oil imports. This will raise the demand for roubles and, hence, reverse the depreciation that has occurred in its value so that the inflationary threat recedes from the horizon.

There is a deeper sense in which Russia’s insistence on getting paid in roubles poses a threat to the US hegemony. It is an obvious act of de-dollarization; it takes a chunk of international trade out of the ambit of the dollar, which would serve neither as the unit of account in such trade nor as the medium of circulation. As simultaneously there is a revival of bilateral trade agreements between Russia and other countries, such as the one that used to prevail between India and the Soviet Union in the old days when there was a ‘rupee payment arrangement’ that completely bypassed the dollar, the tendency towards de-dollarization is gathering momentum.

But that is not all. If the tendency towards an acceleration in inflation in the rouble prices of commodities arising because of higher import costs does get arrested, then, with oil prices in terms of the rouble being kept constant by the Russian government, the rouble may even emerge as a medium of wealth-holding akin to the dollar. An essential condition for a currency to be a medium of wealth-holding is that its value vis-à-vis commodities must not be expected to fall at a rate exceeding some threshold rate. Having the value of a currency tied to some major commodity like oil (in the old days it used to be gold) is one way of ensuring this. The rouble, therefore, apart from being the unit of account and the medium of circulation in a chunk of world trade, may even emerge as a form of wealth-holding, which would be a challenge to the dollar. The sanctions regime erected by the US may well contribute towards a weakening of US hegemony over the world economic order.