Soaring unemployment, if the election manifestos are any indication, is a serious issue 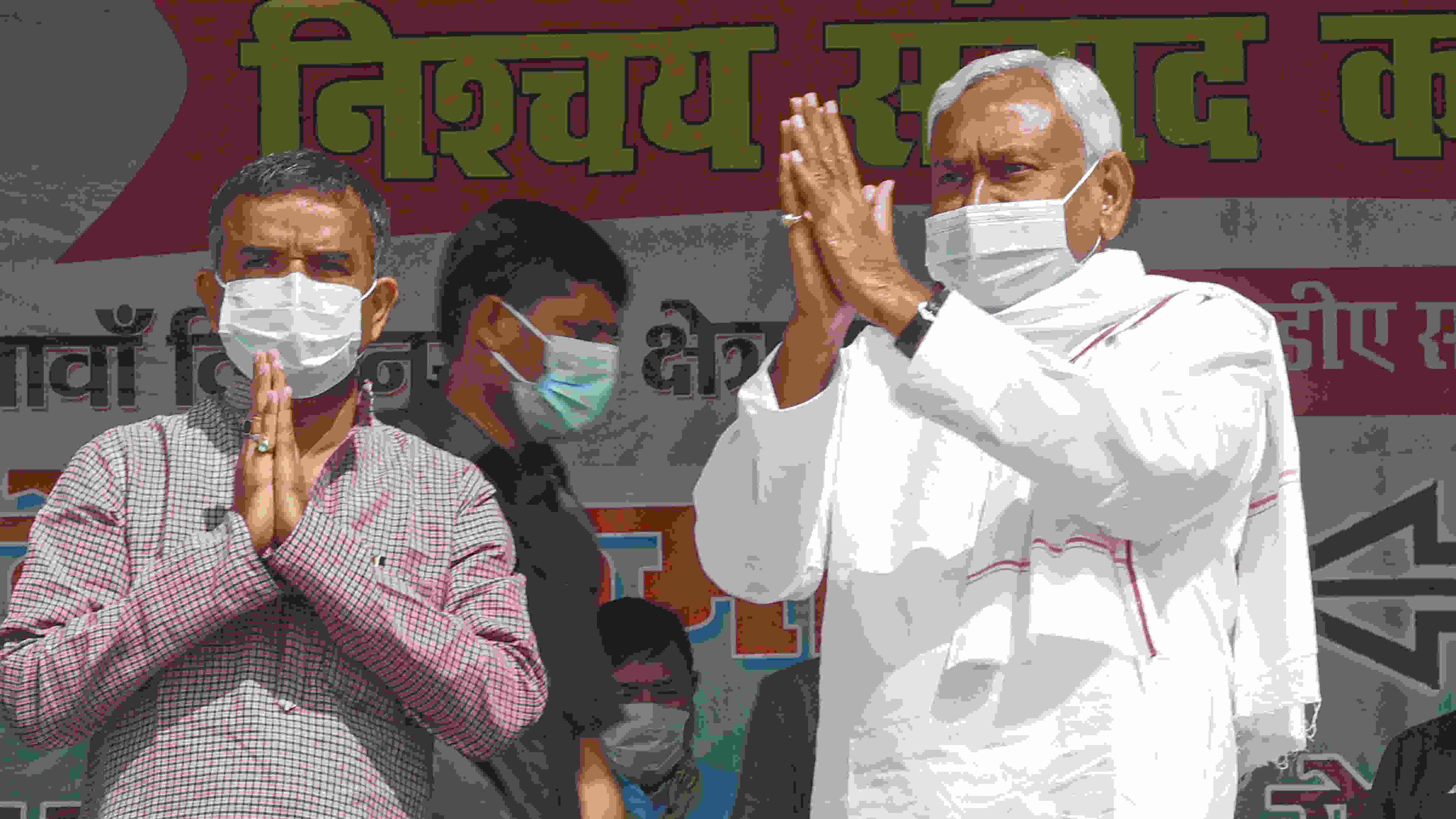 India’s electoral season is scheduled to begin after a hiatus necessitated by an unprecedented pandemic with the first phase of the elections in Bihar taking place today. The fate of over 1,000 candidates would be decided in the 71 seats that go to polls on this day. Some elements have remained unchanged on Bihar’s political map. Caste is the dominant factor with most political parties drawing their support from distinct ascriptive identities. Nitish Kumar, the Janata Dal (United) chief who is seeking to return to power for a fourth consecutive term, projects himself to be the messiah of Kurmis and Koeris, two communities that are also being eyed by Upendra Kushwaha of the Rashtriya Lok Samta Party. The Rashtriya Janata Dal, the JD(U)’s principal rival, continues to be powered by the Muslim-Yadav constituencies while the Bharatiya Janata Party, assured of the fidelity of the upper castes, is attempting to carve out a slice of the pie made up of other backward classes and Dalits. Apart from caste, Bihar’s politics also remains yoked to conservatism: only 114 contestants of the total number of candidates in the first phase are women.

But this election is, in a sense, quite different from others. Lalu Prasad, Mr Kumar’s bête noire and a colossal and controversial figure in the state’s politics, is conspicuous by his absence. Tejashwi Yadav is leading the charge for the Mahagathbandhan and has, apparently, succeeded in creating a bit of a splash. The mantle of leadership has also passed in the Lok Janshakti Party with Chirag Paswan shepherding the outfit. This election could well be an acid test for this new generation of leaders. Another — perhaps the most striking — point of divergence has been the transformation in the relationship between the JD(U) and the BJP. In spite of repeated pledges — Amit Shah claimed that the National Democratic Alliance would form the next government with Mr Kumar at the helm — there are signs that the BJP is desperate to clip the wings of its ally. If it does perform well, as is being expected, the BJP could look at the LJP for some assistance, rendering Mr Kumar even more vulnerable. Assembly elections are an unreliable cipher for the national mood. But Bihar and India are thinking alike in one respect. Soaring unemployment, if the election manifestos are any indication, is a serious issue. Narendra Modi’s monumental economic failures at the national level has increased Mr Kumar’s burden in Bihar.