Police immunity can have serious repercussions on civil liberties

It is rare that police officials are proven guilty in cases of misuse of the law, although it is a well-known phenomenon 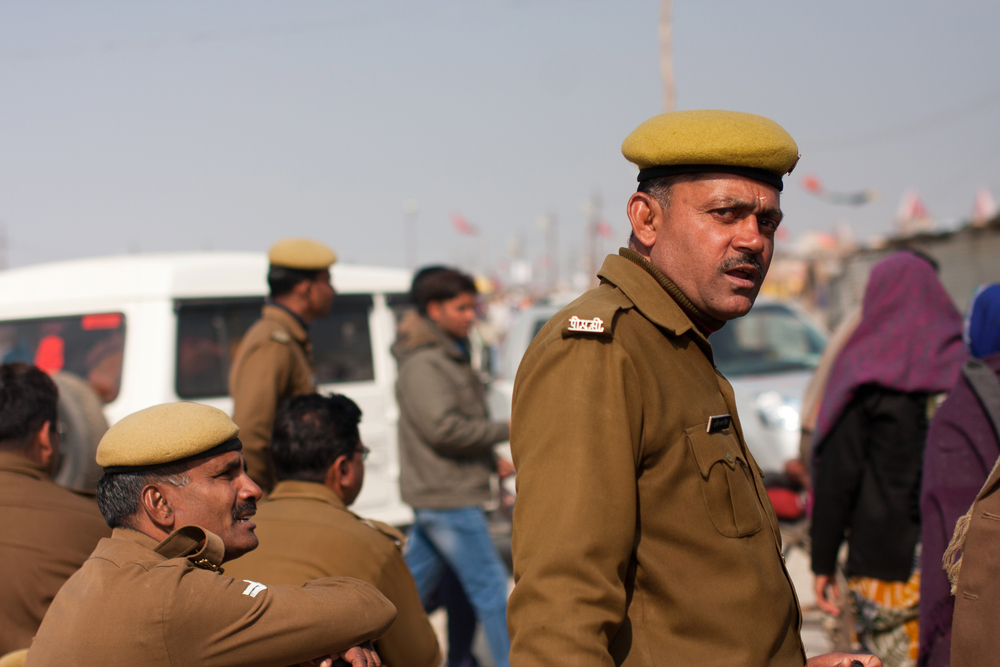 A police official can be held directly accountable for illegally confining a person, and can be punished with imprisonment of seven years if it is proved that he or she acted maliciously while confining that person
(Shutterstock)
Mustafa Haji   |   Published 20.03.19, 01:32 PM

While there are a plethora of laws in the country for crimes committed by the citizens, when it comes to the culpability of the police, there are very limited ways in which the police can be held accountable for their crimes.

Legal recourse against the police

As far as the accountability of the police and their criminal liability is concerned, the Indian Penal Code talks about the offences by the police and other agencies which come under the definition of public servants. For instance, a police official can be punished with imprisonment for one year or with fine or both if it is proved that he or she, as a public servant, knowingly disobeyed a law and caused injury to someone; he would be punished for a term which may extend to two years if has arrested someone in a false case; he can also be held directly accountable for illegally confining a person and can be punished with imprisonment of seven years if it is proved that the concerned police officer acted maliciously while confining that person.

There are also other provisions for police accountability, such as the Police Act of 1861 which deals with excesses by the police at the departmental level and the national and the state human rights commissions, but their roles are also limited.

Although these provisions of the law are there through which cases can be filed against the police, there are also, at the same time, various immunities they enjoy by virtue of several laws. One such provision is Section 132 of Criminal Procedure Code 1973 which bars the filing of a criminal case against police officers in certain circumstances. Similarly, under Section 197 of the Criminal Procedure Code, a person requires permission of the Central Government for instituting criminal proceedings against a police officer who is accused of committing a crime while on duty.

In addition to these provisions in the Criminal Procedure Code, there are also state-specific laws, since law and order is a state subject and high court rules which require special procedures to file cases against the Police officials.

Towards an accountable police system

There have been various attempts by the Supreme Court as well as the High Court followed by the reports of various commissions and human rights groups to have independent forums that can look into the false cases by the police and hold them accountable. The Supreme Court in the most famous case of Prakash Singh v Union of India, 2006 had laid down seven guidelines for effective police reform -- out of which one was to have a police complaints authority at state and district levels to look into independent complaints against police officials among various other functions. Only a few states have formed the PCAs and barely any of the PCAs are fully functional. There is a need to look into the guidelines again and implement them in their true spirit. India is a signatory to the International Covenant on Civil and Political Rights 1966 and various other human rights conventions that talk about the obligations of the state to protect the rights of the people who have suffered due to the miscarriage of justice through the police. There are various countries such as the US, Canada, and even New Zealand that have passed new laws to deal with the problems of abuse of powers by the police along the lines of these international covenants. Similar frameworks can be thought of and implemented in India as well.

The misuse of the law by the police is a well-known phenomenon but it is very rare that police officials are proven guilty for the same. The immunity that the police enjoy stems from a mindset dating back to the colonial days that is further built on an idea that “sovereign can do no wrong”. In a democracy governed by the rule of law, such invincibility can have serious repercussions on the liberties of the civil society which can further lead to a huge trust deficit in the justice system.

It is not uncommon in India for people to go to jail in false cases or get tangled in court proceedings which are a result of fabricated police investigations. Often, people are acquitted by the courts but only after having to go through tremendous physical and mental fatigue, which sometimes leave them scarred for life due to the stigma associated with it. Last year saw many activists, students, and human rights advocates being booked under several laws such as the Unlawful Activities Protection Act, 1967, sedition and even under Section 66A of the Information Technology Act, 2000 which was repealed by the Supreme Court in the Shreya Singhal case in 2016.

Given the ease with which people get slapped with cases in India, it is not surprising to know that India has one of the highest numbers of under-trials in the world. The Prison Statistics of India, which is corroborated by other similar studies, have found that there were around, 4.1 lakh prisoners in India in 2015, out of which 67 per cent were under-trials, which basically means that people are struggling with the judicial system without even being proven guilty.

Mustafa Haji is a lawyer and content manager at Nyaaya

Prison authorities are expected to maintain discipline, not torture and kill