Given politicians’ and bureaucrats’ forgetfulness on the issue, correction must ultimately come through public pressure 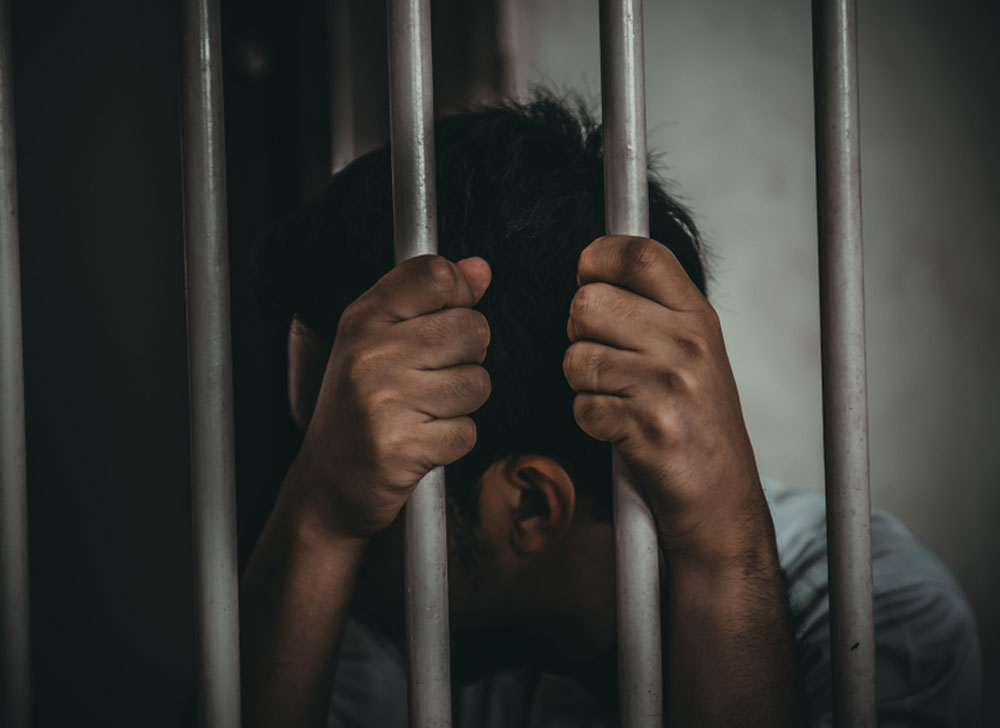 Our prisons suffer from a general lack of maintenance, and unbelievable overcrowding ranging from 150 per cent to even 609 per cent
Shutterstock
The Editorial Board   |   Published 26.11.18, 03:08 AM

It is one thing to discuss prison reform and an entirely different thing to witness prison conditions. In September, the Supreme Court had set up a panel to formulate prison reforms, reduce overcrowding in jails and examine the functioning of undertrial review committees. It was only when two judges, one of them retired, actually visited the Faridabad jail that the unspeakably miserable situation of ordinary prisoners was revealed. The court’s reported condemnation reflected shock at the inhumanity of the administration’s attitude to prisoners, forced to live with clogged sewage, useless toilets and a general lack of maintenance among unbelievable overcrowding ranging from 150 per cent to even 609 per cent. The court reminded the Centre that prisoners have rights; they, including children, are not even treated as human beings, and officials barely step out of their offices to find out under what conditions prisoners exist. The second horrifying issue was the number of undertrial prisoners, which indicates that UTRCs are not taking their jobs seriously. The court did not fail to point out that some prisoners ‘enjoy life’ in prison, and asked whether there was a parallel system running. Linked to the hearing on the conditions inside prisons was the court’s reportedly strong response to the enormous list of vacancies in forensic science laboratories across the country. The lackadaisical attitude of governments in the states and the Centre in this case directly affects both the duration of trials in courts and the huge number of undertrial prisoners held for years in prisons under petty charges. Nothing could better expose the ruthless disregard of the poor and indifference towards the need to deliver justice of successive governments than the two issues that the Supreme Court highlighted.

But why should the Supreme Court have to do this? While observers are often quick to refer to activism, it has to be emphasized that there is a serious abdication of responsibility by government departments that has remained uncorrected over time, in spite of much rhetoric, many promises, resolutions and reforms made on paper. Given politicians’ and bureaucrats’ forgetfulness about prisoners’ rights and the carelessness about processes of justice, people must ask themselves if this is the kind of democracy they would like to live in. Correction, ultimately, must come through public pressure; a democracy is run by its people.